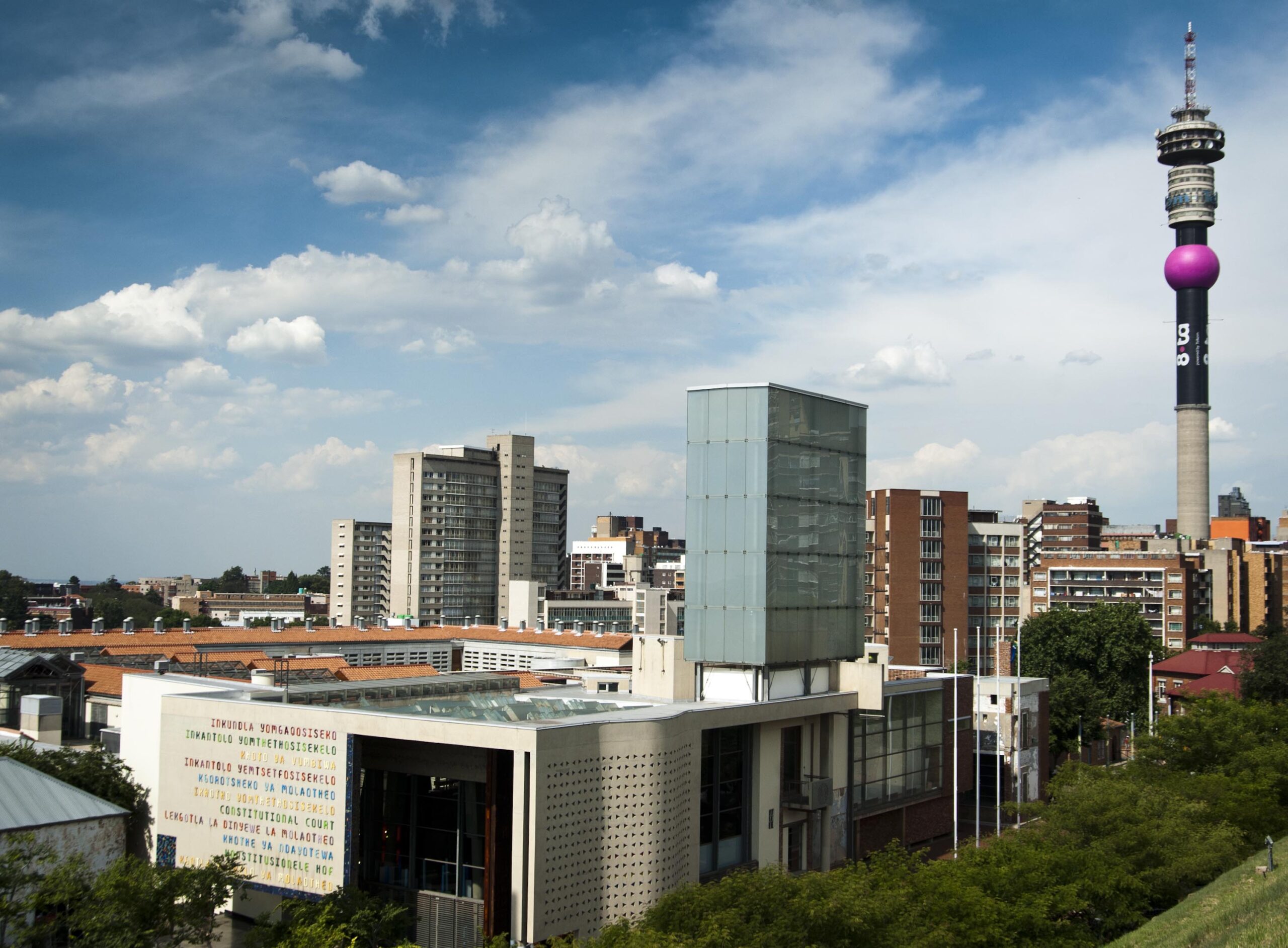 “The elephant in the room”, a member of the Judicial Service Commission (JSC) called the whiteness of a candidate for appointment on the bench of the Constitutional Court during recent interviews.

The elephant metaphor usually refers to an overwhelming obstacle or problematic presence that looms large in the consideration of a matter, but which no one dares to mention openly. So, some commissioners robustly confronted the two white male candidates about their race.

The interviews followed on a previous round, found to be irregular and set aside by the high court, after some strange conduct by the chair, Chief Justice Mogoeng Mogoeng. The JSC had to provide President Cyril Ramaphosa with a shortlist of five names for the two vacancies on the court. The five were the same as those resulting from the previous interviews.

Complaints followed, especially because no white candidate was included. Does the Constitution not require the judiciary to be representative of the racial composition of South Africa? A senior journalist challenged the JSC to state openly that white judges will not be appointed, regardless of merit.

In fairness to the commissioners who asked about race, it is of course better to state concerns openly to candidates, so that they can respond, than to raise them behind closed doors, or regard them as decisive without even voicing them. That would amount to acting with an ulterior motive.

When answering, white candidates could persuasively argue that transformative constitutionalism is about infinitely more than skin colour. Or — a long distance behind — they could meekly and weakly apologise for being what they are, namely white; or even vulgarly state that their black souls are trapped inside a white body.

But was the candidates’ colour raised in the interest of a transparent debate or to intimidate, stultify, humiliate and eliminate? Or simply to show off?

I do not express myself on any candidate on or outside the shortlist. Let us take a step backwards.

Judges need several qualities, including integrity; a solid work ethic; a healthy intellect; loyalty to the Constitution; an understanding of socioeconomic realities in their society; a sense of fairness; enough legal knowledge to know at least where to find answers; the modesty to know when one does not know an answer; and an appreciation of the seriousness and delicacy of human issues; perhaps with a small pinch of humour. Without these, a candidate is not appointable.

The judiciary has to be representative of society for a number of reasons, some following from the above. First, if national sports teams embody the athletic prowess of their people, the judiciary must symbolise justice for all.

Second, people must feel comfortable in the knowledge that their case will be heard and duly considered. In his famous address to a magistrate, Nelson Mandela pointed out how alienated and vulnerable a “black man in a white man’s court” felt.

Third, judges must be able to embrace human issues and viewpoints from outside their own experience. For more than a century realist and critical legal philosophers have pointed out that judges are influenced by their background. An American judge, Oliver Wendell Holmes, Jr, in 1897 stressed the relevance of “the bad man’s view” of the law. This bad man does not contemplate thick law books and abstract theory, but wonders what the old person in the gown and high chair on the bench is going to do to him.

During her interview for a position on the supreme court of appeal some years ago, a judge mentioned that women on the bench could contribute to the understanding of issues like rape. In the Pretoria judges’ tearoom a colleague stated that a woman could teach him nothing about rape, because he had been a prosecutor.

A senior judge simply remarked: “And she was such a quiet little girl when she was here with us.” Of course men are capable of understanding rape — if they try. But a female presence on a bench of three, five, or nine, or in a tearoom, may help some men to appreciate that when a woman approaches her gate alone at night in a dark street, she is nervous about much more than losing her cellphone or Mercedes.

Of course, the smaller the group, the harder it is to achieve accurate representivity — especially in a colourful society with 11 official languages, several religions and cultures and a variety of sexual orientations, to name but a few factors. The Constitutional Court consists of 11 judges. Should there be one judge from each language group?  An equal number of registered women and men is not possible. Given the percentage of white people as part of our population, only less than one life-size white judge would make it.

Therefore section 174(2) of the constitution realistically states that when judicial officers are appointed “the need for the judiciary to reflect broadly the racial and gender composition of South Africa must be considered”. Nothing more, nothing less. Currently there is no white judge on the Constitutional Court.  Of the 11 judges on the first court, seven were white. In total, almost one third of judges appointed permanently to the court were white.

Are meritorious white candidates being discriminated against when overlooked?  Section 9 of the constitution guarantees equality and prohibits race discrimination. It also allows for measures to advance categories of persons previously disadvantaged by unfair discrimination. What Americans call “affirmative action” is constitutionally in order. It may go too far, the Constitutional Court ruled. When though?

Equality is rooted in human dignity. Apartheid was the denial of human dignity, not merely discrimination. Of course the wounded dignity of one well-qualified disappointed candidate cannot be weighed against the violation of the dignity of millions, officially over decades and practically over centuries.

White people had and have to swallow some pride, limit expectations and be bypassed, even when they are innocent of the sins of the fathers. This is sad and perhaps unfair to the individual. John F Kennedy once stated: “It is the fate of this generation to live with a struggle we did not start, in a world we did not make.”

However, a decision or policy never ever to appoint any member of a certain race group, regardless of merit, would violate the human dignity of every member of that group; offend the letter and spirit of the constitution; and criminally deny our constitutional democracy much of the value its own loyal people can offer.

In several ways the JSC has certainly not always performed admirably. Populist utterances by individual members do not necessarily represent the JSC as a body, though.

But, “in the interests of justice” (as lawyers often say) any commissioner who holds the view that white people, or indeed people of any race, sex, ethnic or social origin, sexual orientation, birth status, language group, or religion may never sit on our country’s apex court must resign from the JSC.