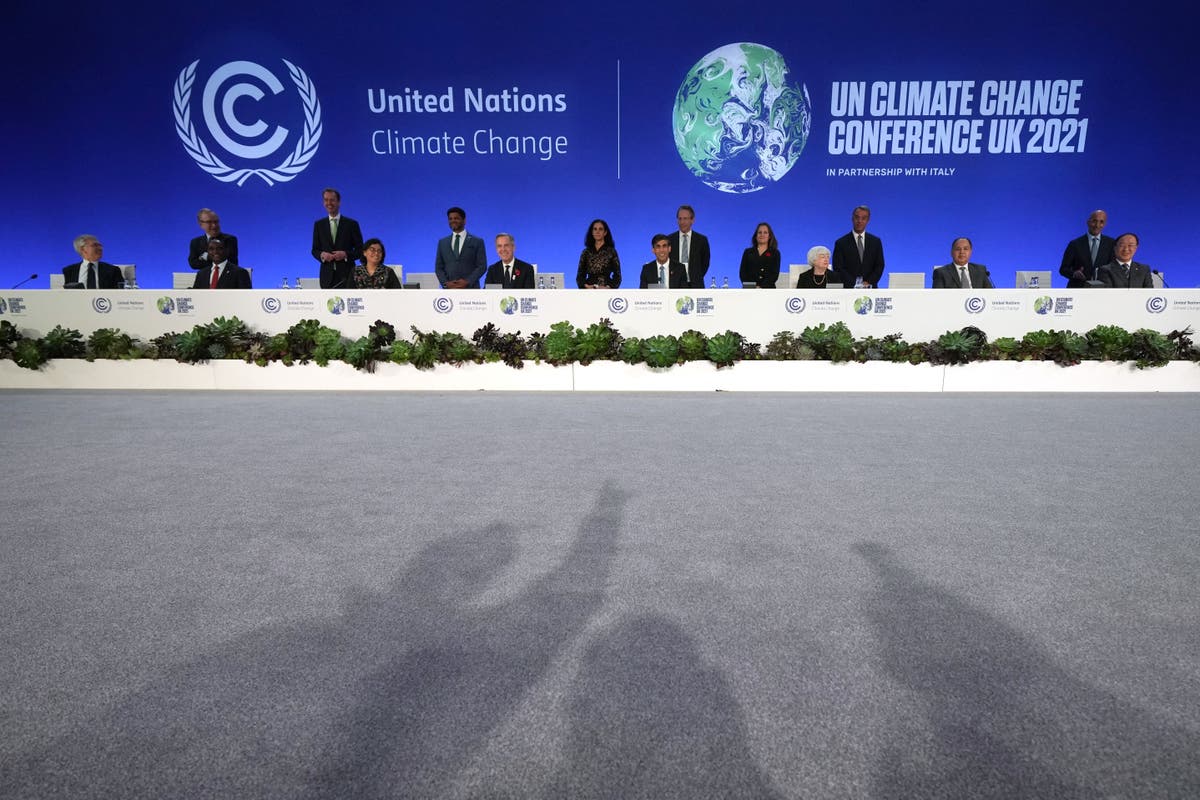 The high-level segment of the two-week conference sees environment, energy, climate and other ministers arriving to take up the reins of the political stage of the negotiations.

On Tuesday and Wednesday, ministers of countries whose leaders did not address the first week of the summit can take to the podium to set out their position on climate change, with Russia New Zealand, South Africa and Turkey among those slated to speak.

While much of the world’s attention in the first week of the UN summit was on the presence of leaders and big announcements on saving forests, phasing out coal, cutting methane and stopping fossil fuel finance, there were also negotiations between countries going on at the same time.

Much of the hard work will happen this week as the ministers lead political negotiations, on finalising parts of the Paris Agreement to make it operational and effective and on finance for poor countries to cope with climate change and address the loss and damage they suffer.

And negotiators are trying to hammer out a “cover decision” from Glasgow that will set out how countries will close the gap between the action to cut emissions they have pledged to take under the Paris Agreement and what is needed to avoid dangerous temperature rises of more than 1.5C.

The atmosphere could become more fraught as countries push for competing outcomes, and long nights and a much later finish than the supposed end of the day on Friday are likely.

The programme of “theme days” at Cop26 organised by the UK as hosts continues, with more announcements on commitments by countries and businesses in various areas expected.

Look out for pledges on issues such as switching to electric vehicles on transport day, which is Wednesday, while other days focus on adaptation and loss and damage, gender, science and innovation and cities and regions.

Last week saw world leaders, royalty and the odd Hollywood star blow into Glasgow for the Cop26 summit. Among those expected this week are former US president Barack Obama

It remains to be seen whether Prime Minister Boris Johnson will come back at the end of the two-week summit in a bid to get the negotiations over the line, or to welcome any deal that is secured.

There is likely to be ongoing scrutiny on how the Cop26 conference has been managed in the pandemic, and whether the UN and UK organisers have done enough to make it accessible and inclusive.

The first week saw big crowds and long queues trying to get through security – not exactly keeping with the social distancing requirements organisers have attempted to impose inside, with limits on the number of people that can be in negotiating rooms and events coming in for criticism.

Despite everyone required to do daily lateral flow requests, mask wearing and the social distancing, people have still been falling ill or testing positive – though it is not clear how many.