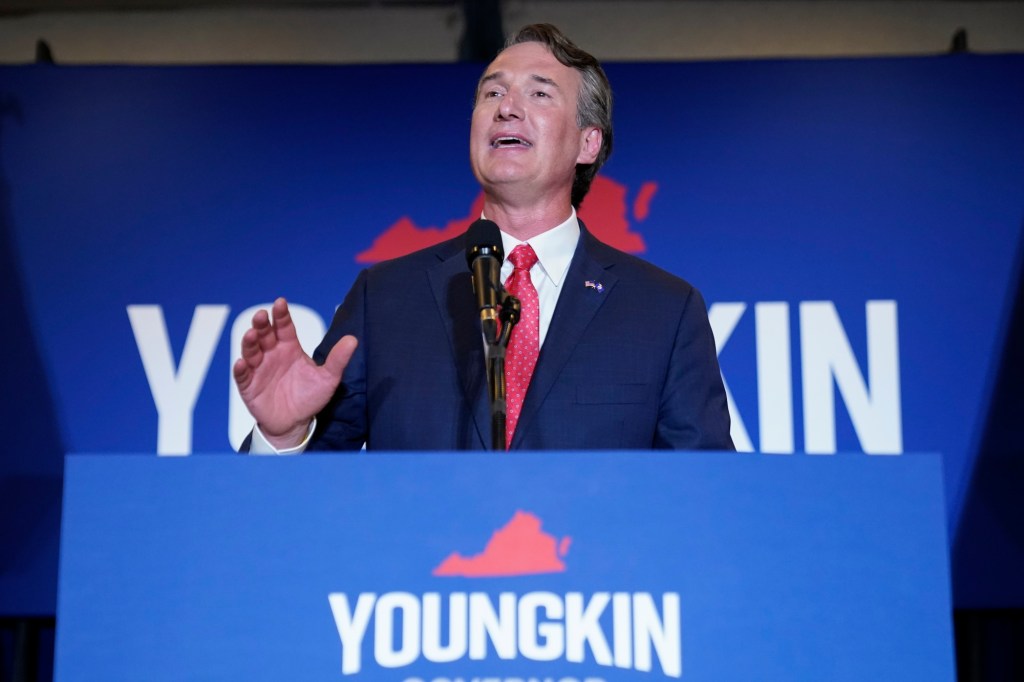 Democratic candidates suffered stinging defeats in this year’s elections, as voters across the country resoundingly rejected a party that has moved increasingly—and detrimentally—to the left. The clear and decisive national swing toward the G.O.P. that bore itself out this week can be cautiously interpreted as a bellwether for the 2022 midterm elections.

Speaking as a professional pollster, when an incumbent party faces such a strong and consistent repudiation one year before a midterm election, it is a harbinger of ill for that party—in this case, for Democratic prospects in U.S. House and Senate races nationwide, as well as those for the Orange County U.S. House delegation.

The most newsworthy upset victory was in the Virginia gubernatorial race, which saw a vote-swing of 12-points toward the G.O.P. from 2020, as Republican Glenn Youngkin defeated Democrat Terry McAuliffe by 2-points in a state that President Biden won by 10-points. And even though incumbent New Jersey Governor Phil Murphy narrowly defeated the underfunded Republican, Jack Ciattarelli, the vote-swing was nearly 15-points to the G.O.P. in the decidedly blue state.

Republican candidates like Youngkin found success in avoiding Trumpian style politics and running center-right campaigns centered on quality-of-life issues like the economy, public safety, and education, which helped bring suburban voters who had abandoned the party during the Trump-era back to the fold, and still held up with rural and G.O.P-base voters.

Suburban areas are growing increasingly diverse and more politically complex; but broadly speaking, suburban voters in Virginia and elsewhere tend to be socially and fiscally moderate, or more fiscally conservative in some cases—similar to voters in Orange County and neighboring areas of Southern California.

While Orange County is no longer the reliably conservative stronghold it was during the Regan era, national trends indicate that this swing-suburban area could very-well turn redder in 2022.

Over the last year, President Biden’s position has declined among Orange County voters—which, taken together with the national electorate’s pro-Republican shift—could portend a Red Wave here in 2022. In September, a majority (52%) of likely recall election voters in the Orange County and San Diego region disapproved of President Biden’s job performance, while just 47% approved, according to a PPIC survey.

Furthermore, compared to voters statewide, Orange County voters were much more favorable toward recalling Democratic Governor Gavin Newsom. This indicates that these voters are growing more pessimistic toward Democrats, and are liable to trend more conservative in 2022. Indeed, Orange County voters voted “no” on the recall measure by a margin of less than 4-points, compared to statewide voters, who rejected the recall effort by a margin of more than 22-points.

To note, redistricting is still ongoing statewide in California, so we cannot say with certainty which congressional districts will be most competitive in 2022. However, early visualization drafts released last week show that some districts could shift in a way that is more favorable to Republicans.

With respect to other areas of Southern California, the early draft redraws California’s 36th district, which is represented by Democrat Raul Ruiz, in a way that would have cut Biden’s 14-point margin of victory in the district to just 8-points. The early draft also eliminates a Democratic seat in Los Angeles County, and, as David Wasserman noted, leaves all incumbent Republicans in the state with a viable path to victory.

Ultimately, any pro-G.O.P. redistricting shift in Southern California, even slight, would put Republican incumbents in a strong position while imperiling Democratic candidates in close races, given the clear shift among the national electorate in favor of Republicans.

Setting aside the potential impact of redistricting for a moment, Cook Political Report’s 2021 Partisan Voter Index also shows that a few Democratic incumbents in Orange County who won in the 2018 Blue Wave could have a tough time defending their seats.

In California’s 45th and 49th congressional districts—which have been represented by Democrats Katie Porter and Mike Levin since 2018—Democrats currently maintain just a 3- or 4-point partisan advantage. There is also a 1-point Republican advantage in Steel’s district, and a 3-point Democratic advantage in Kim’s district.

If national Democrats fail to learn from the 2021 elections—meaning, if they fail to moderate their position and reach out to swing-voters— Democrats in Orange County and Southern California specifically, as well as Democrats nationally, could face one of the greatest midterm losses in history.