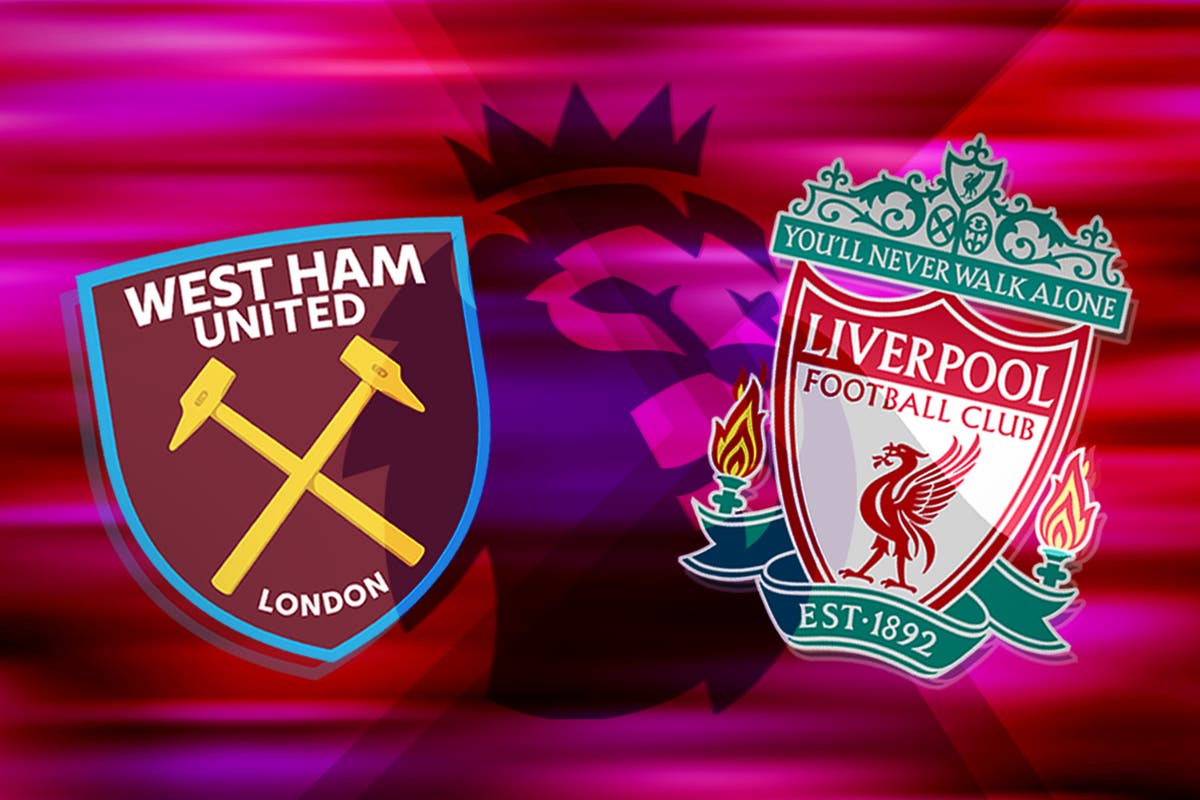 Such has the excellent start David Moyes’ side have made to the season so far, West Ham could actually go above a Liverpool side who are unbeaten in the Premier League to date.

Clearly, that is easier said than done, particularly given the form of Mo Salah.

The Egypt international is surely making a case to be considered the best player in world football at the moment and leads the division’s goalscoring charts with 10 in as many games.

On paper, it’s a hugely exciting prospect. Two of the best coached teams in England meet in front of a packed out London Stadium with genuine aspirations of challenging towards the top of the division, so perhaps it’s reasonable to expect fireworks.

How to watch West Ham vs Liverpool

Live stream: Sky Sports subscribers will be able to watch the game through the Sky Go app.