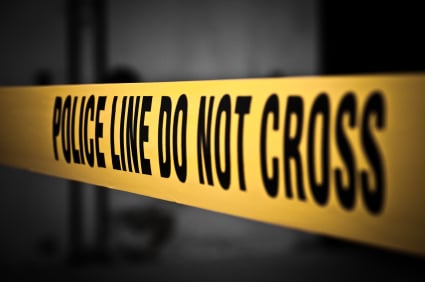 MORGANTON, N.C. — The Burke County Fire Marshal’s Office is investigating a house fire that left one person dead Thursday morning. According to a press release, firefighters arrived on Farris Loop around 2:53 a.m. where a single-story home was fully engulfed in flames. One of the occupants told fire officials one person was trapped inside and unable to escape.

Authorities tell WCCB, firefighters began search and rescue efforts but were unable to rescue the victim in time due to the intense fire conditions on arrival.

Investigators identified the victim as 54-year-old Mary Louise Mode. The Fire Marshal’s Office said the fire originated from a heating source in the home.