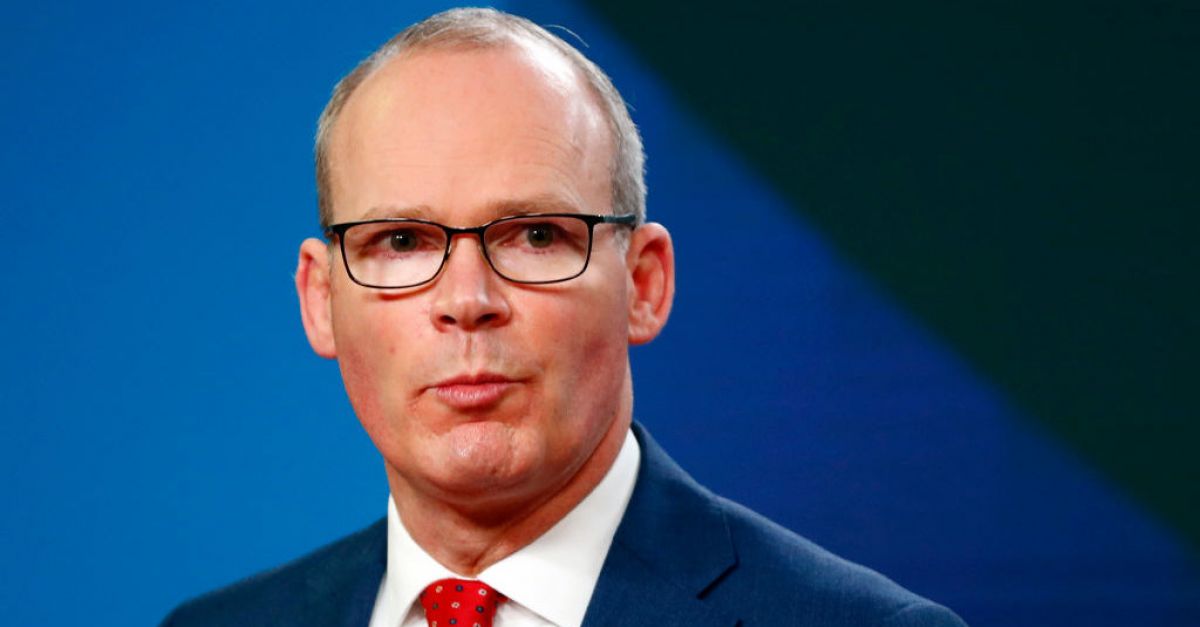 The Minister for Foreign Affairs has said the British government appears ready to invoke emergency unilateral provisions in its Brexit deal governing Northern Ireland’s trading arrangements, a move that would sour ties with Dublin, the EU and the United States.

Britain has repeatedly threatened to activate emergency measures under Article 16, which allows either side to take unilateral action if they deem the deal governing post-Brexit trade is having a strongly negative impact on their interests.

“All the evidence now suggests that the British government are laying the foundations to trigger Article 16, and that of course is a worry,” Simon Coveney said in an interview broadcast on RTÉ radio on Sunday.

Britain left the EU last year but has since put off implementing some of the border checks between Northern Ireland and the Republic that the EU says London is obliged to under their divorce deal.

London says the checks are disproportionate and are stoking tensions in the North, putting at risk the 1998 Belfast Agreement.

Mr Coveney said the British government was not negotiating in good faith and there is increasingly a view across the European Union that the UK is seeking to collapse the talks by “deliberately asking for what they know they can’t get”.

In October, the European Commission proposed a package of measures to ease trade between Britain and Northern Ireland that stopped short of the overhaul London is demanding of post-Brexit trading rules for the province.

“I think the EU can go a little further on some of these issues and have indicated that their package is not the final word from the EU but they want the UK government to work with them,” said Mr Coveney.