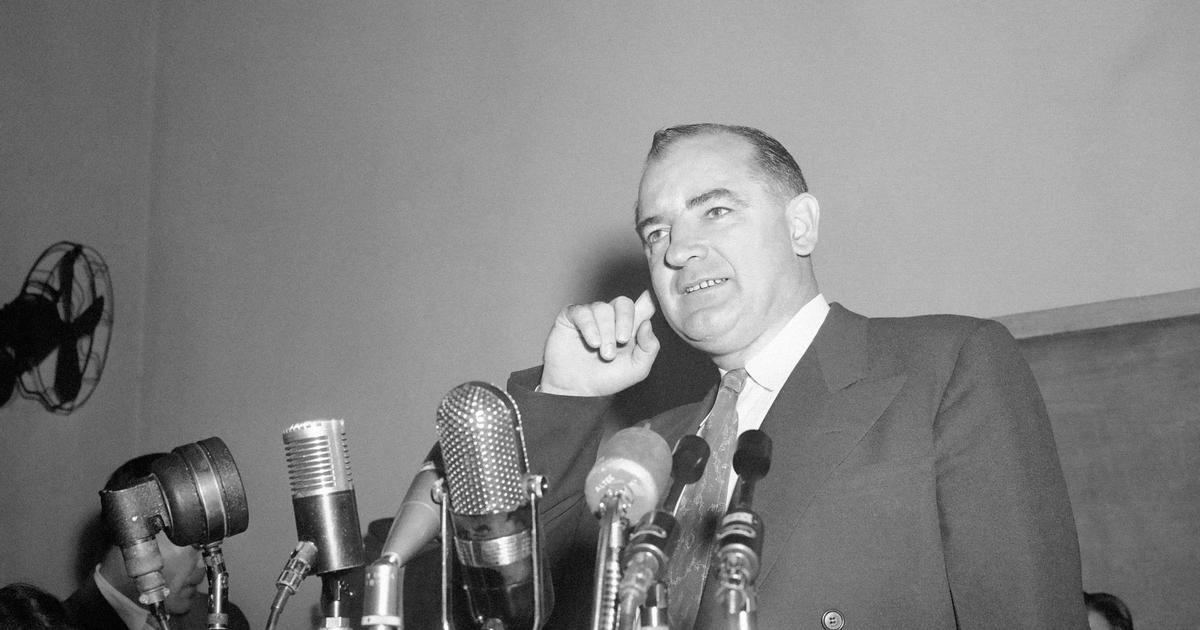 On the inaugural episode of “Face the Nation”, 67 years ago, the first guest to join the round table was then-Wisconsin Senator Joseph McCarthy, who was embroiled in his own national controversy. It was then that McCarthy, who at the time was leading his own probe against communist sympathizers, was set to be censured by a special session of the United States Senate.

Ted Koop, Washington news director for CBS, was the program’s first host of the program. McCarthy was censured just one month after his appearance on the show.

The day “Face the Nation” premiered crystallized a time in Washington that is not too unlike the one lawmakers find themselves in today. With partisan politics driving policy and debate with an impeachment hearing looming overhead, “Face the Nation” proves it has stood the test of time during oftentimes turbulent climates.

Highlights from the show: