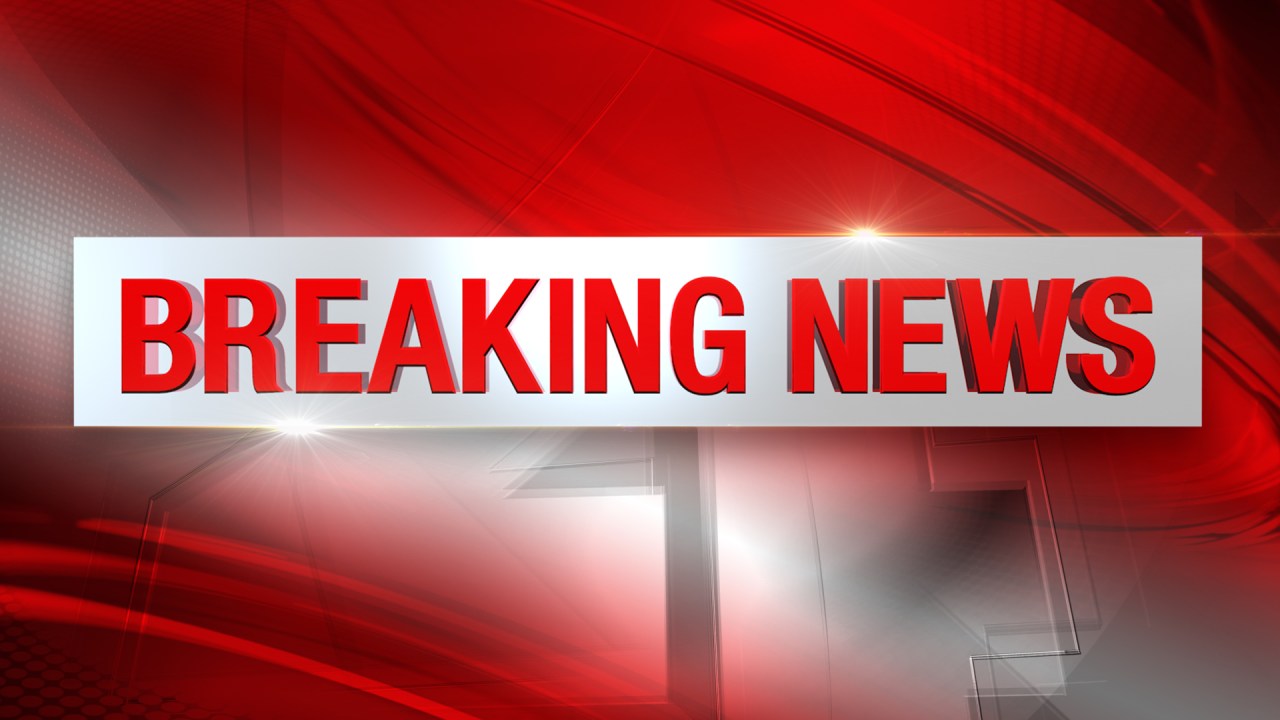 The family of the little boy told KRON4 they were headed home from San Francisco to Fremont when the shooting happened.

The driver of the car was the toddler’s mother.

There were a total of 6 people in the car. 3 adults and 3 children, including victim whose name is Jasper Wu

Everyone else that was in the car is uninjured, according to the family.