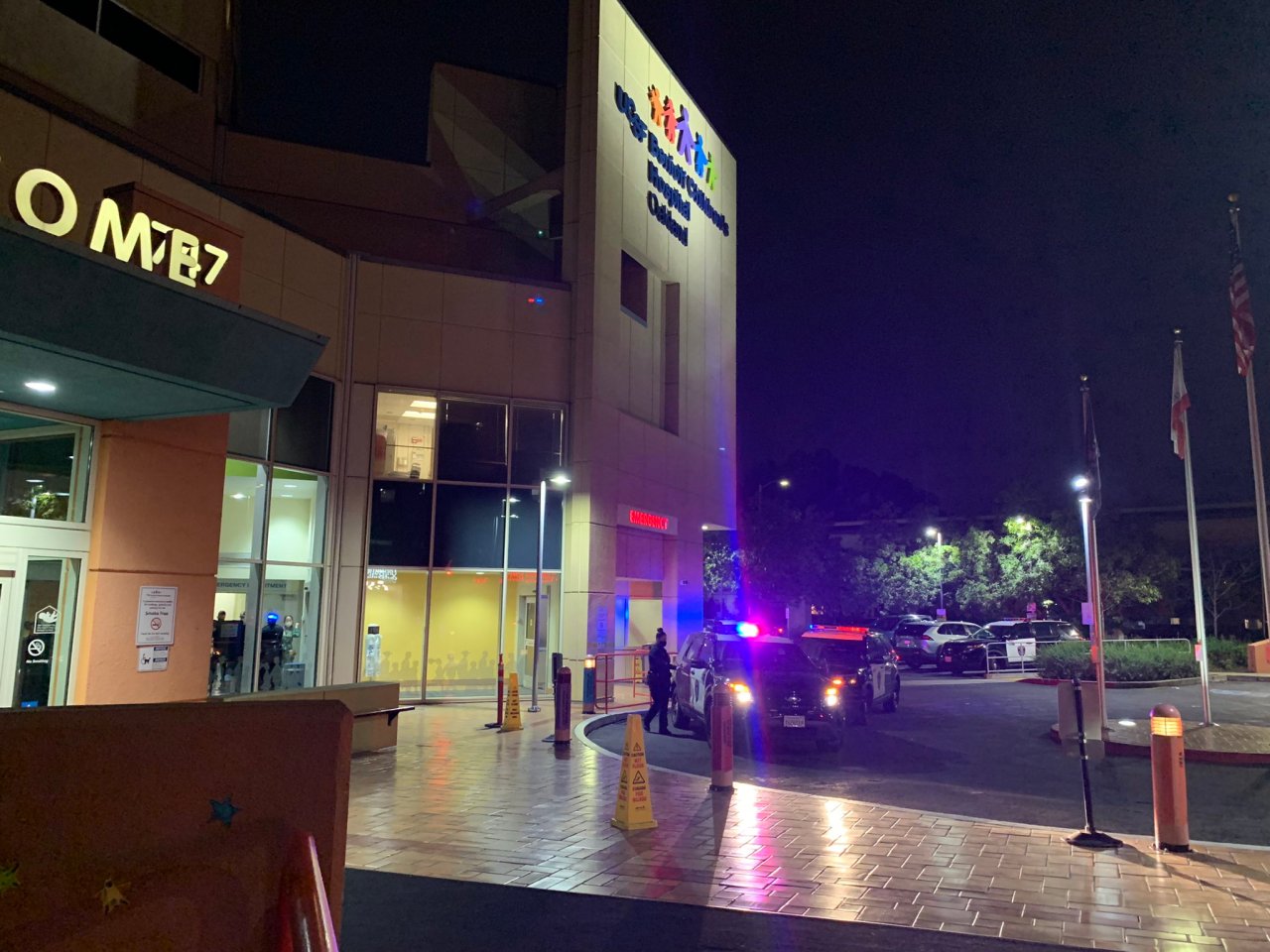 OAKLAND, Calif. (KRON) – A 23-month-old Fremont boy has died after he was shot inside a vehicle that was traveling on I-880 in Oakland, according to authorities.

A CHP spokesperson said dispatchers began receiving calls about a shooting on the freeway around 2 p.m. on Saturday.

The victims were traveling in a white Lexus sedan, southbound I-880 near Filbert Street, when their vehicle was suddenly struck by gunfire, according to CHP.

A family friend tells KRON4 they were headed home from San Francisco to Fremont when the shooting happened.

3 adults and 3 children were in the car, but the toddler was the only one hit.

The family friend identified the toddler as Jasper Wu.

He was rushed to Oakland Children’s Hospital where he later died from his injuries, according to CHP.

KRON4 also learned that Jasper’s mother was driving the car. She’s a single mother, and Jasper is her only child.

CHP says evidence at the scene may indicate the victims were not targeted in this incident and the toddler was struck by a stray bullet.