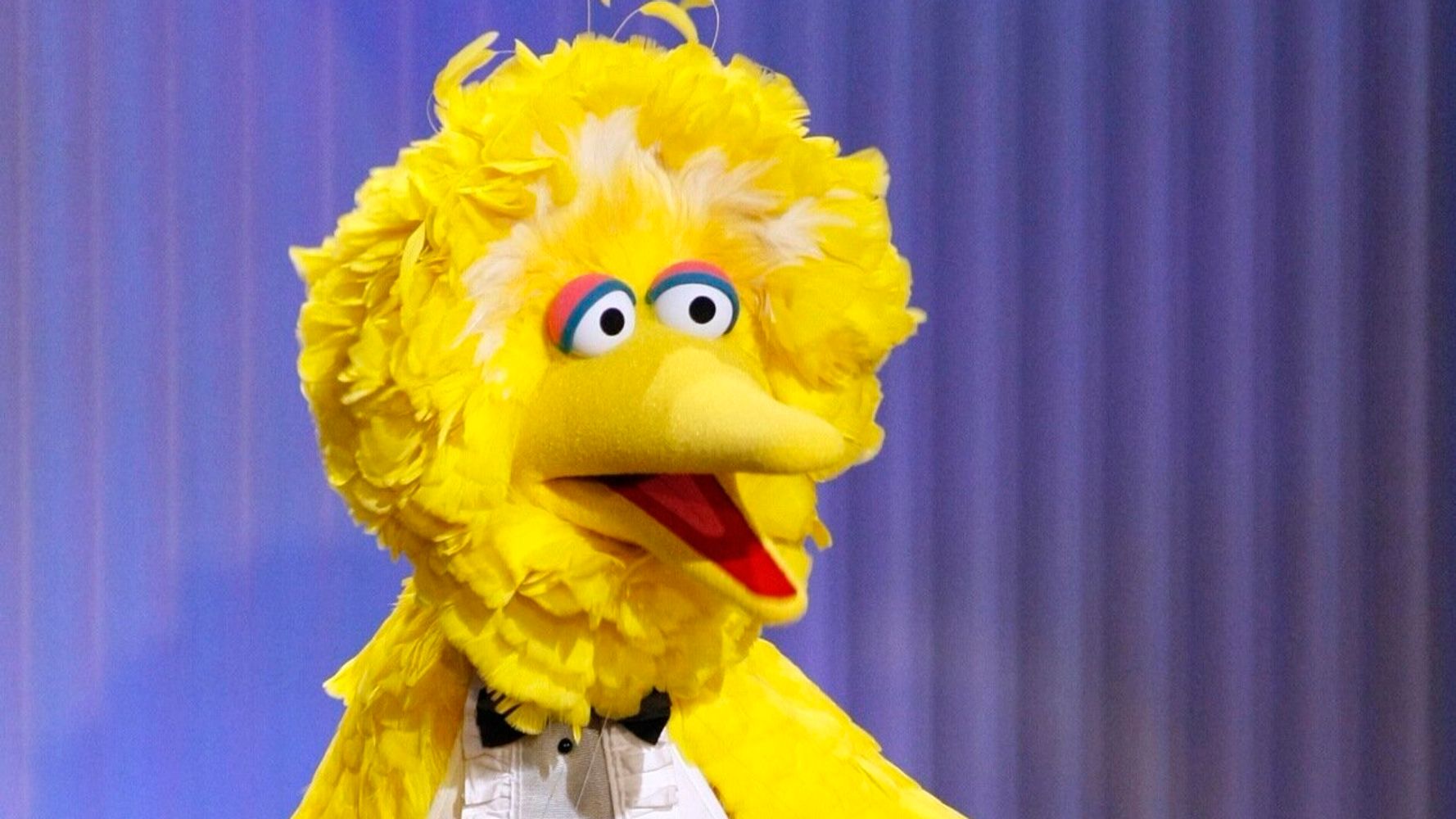 Sesame Street’s Big Bird character decided to get vaccinated to protect himself from COVID-19 — and it caused a massive flap among vaccine skeptics like Texas Republican Sen. Ted Cruz.

Not a peep from Cruz about that.

It all started when Big Bird, who according to Sesame Street lore is eternally six years old, tweeted on Saturday about going under the needle now that kids can get vaccinated. He said his “wing is feeling a little sore.” But “it’ll give my body an extra protective boost that keeps me and others healthy,” he added.

The Sesame Street star said he was surprised to learn that he has been “getting vaccines since I was a little bird” — kind of like American kids!

Right-wingers offered up some cuckoo responses, like Fox News’ Lisa Boothe’s claim that kids aren’t at risk from COVID-19.

Big Bird has been active in child immunization campaigns stretching back to the 1970s and frequently advocates for healthy choices through his performance on Sesame Street. Clearly, he ruffled some feathers.