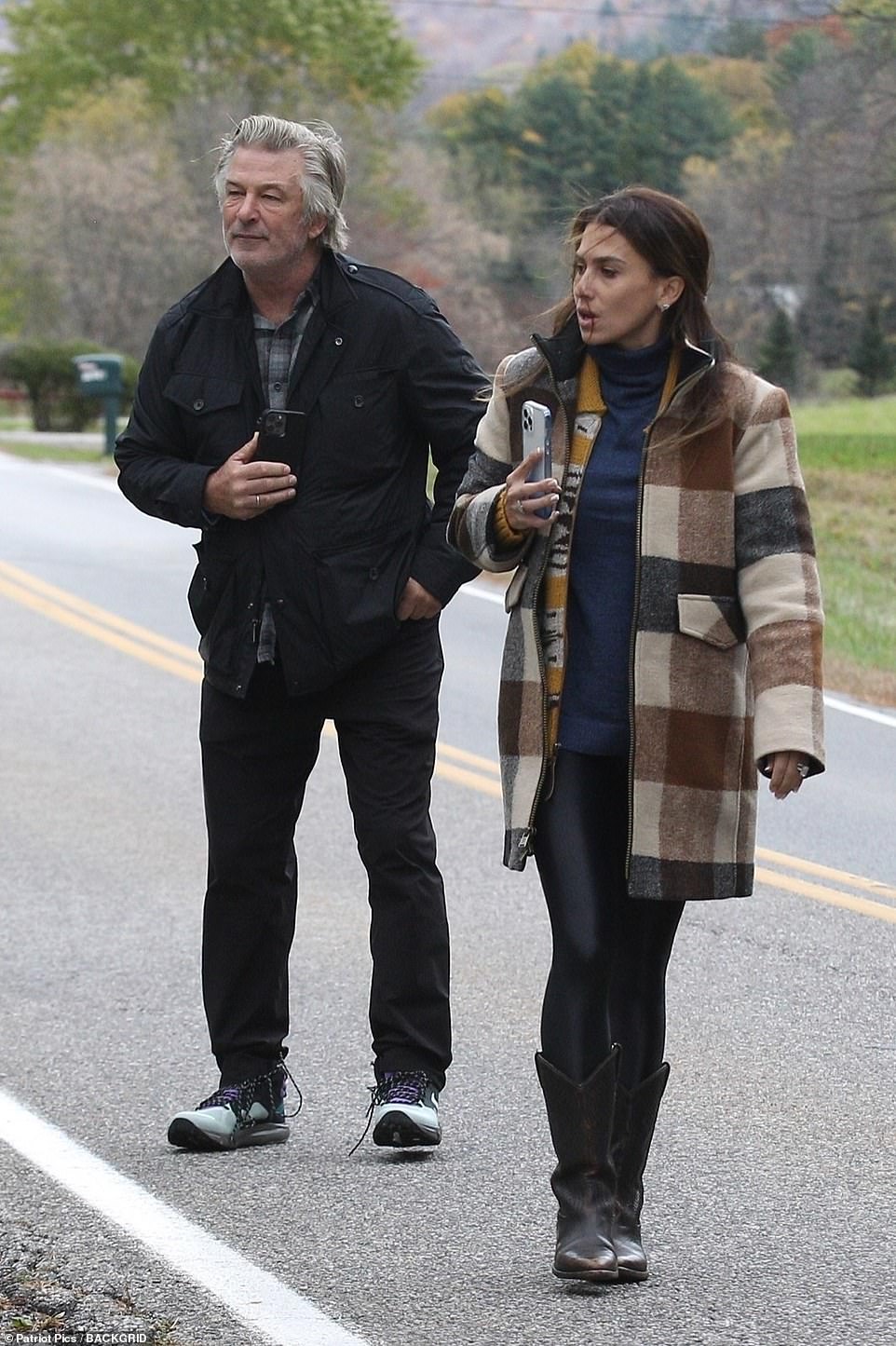 Alec Baldwin said he had dinner with ‘my friend’ Halyna Hutchins on the first day of filming Rust in New Mexico before fatally shooting her last Thursday and snapped at his wife, Hilaria, several times during a tense roadside exchange with reporters in Vermont on Saturday. Baldwin was with his wife Hilaria, who appeared to … Read more