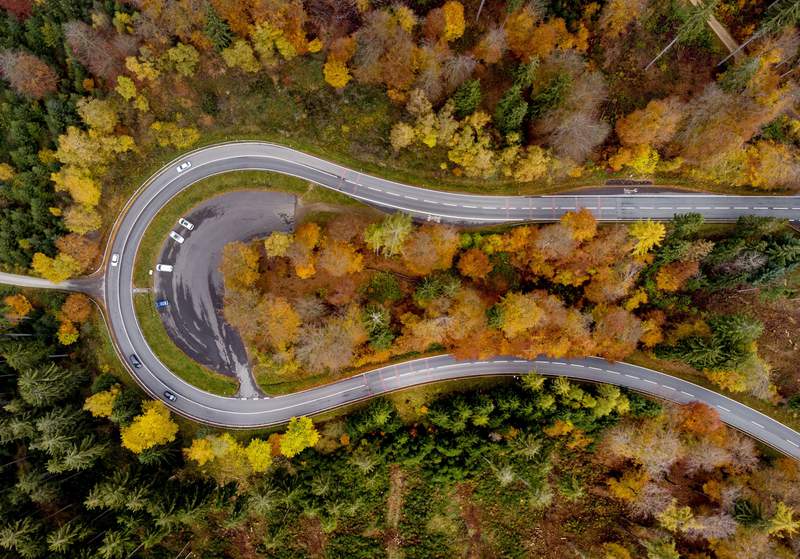 GLASGOW – More than 100 countries pledged Tuesday to end deforestation in the coming decade — a promise that experts say would be critical to limiting climate change but one that has been made and broken before. Britain hailed the commitment as the first big achievement of the U.N. climate conference known as COP26 taking … Read more 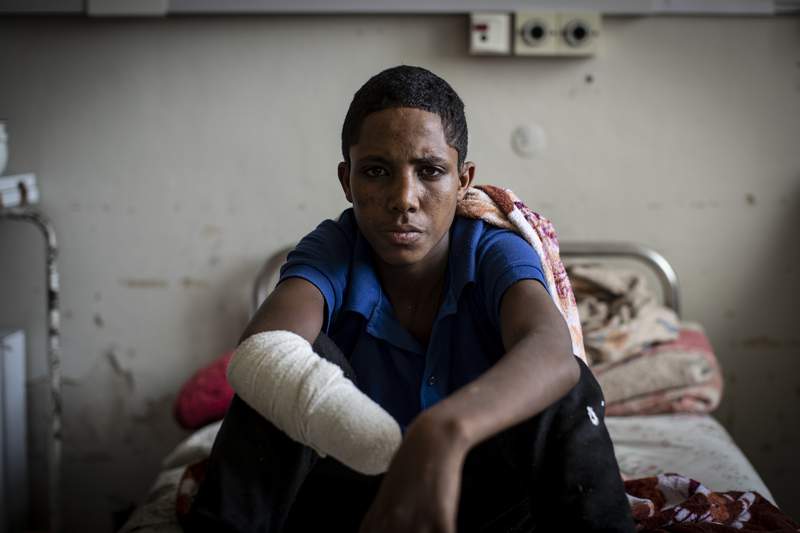 NAIROBI – The findings of the only human rights investigation allowed in Ethiopia’s blockaded Tigray region will be released Wednesday, a year after war began there. But people with knowledge of the probe say it has been limited by authorities who recently expelled a U.N. staffer helping to lead it. And yet, with groups such … Read more 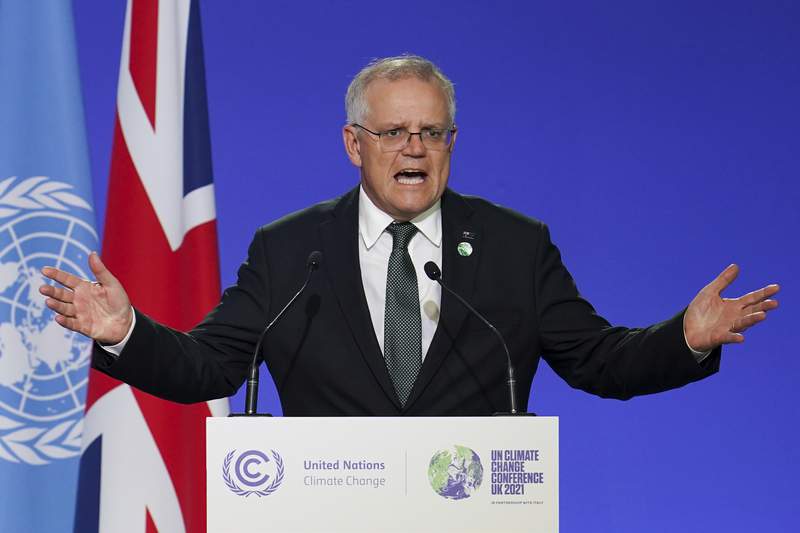 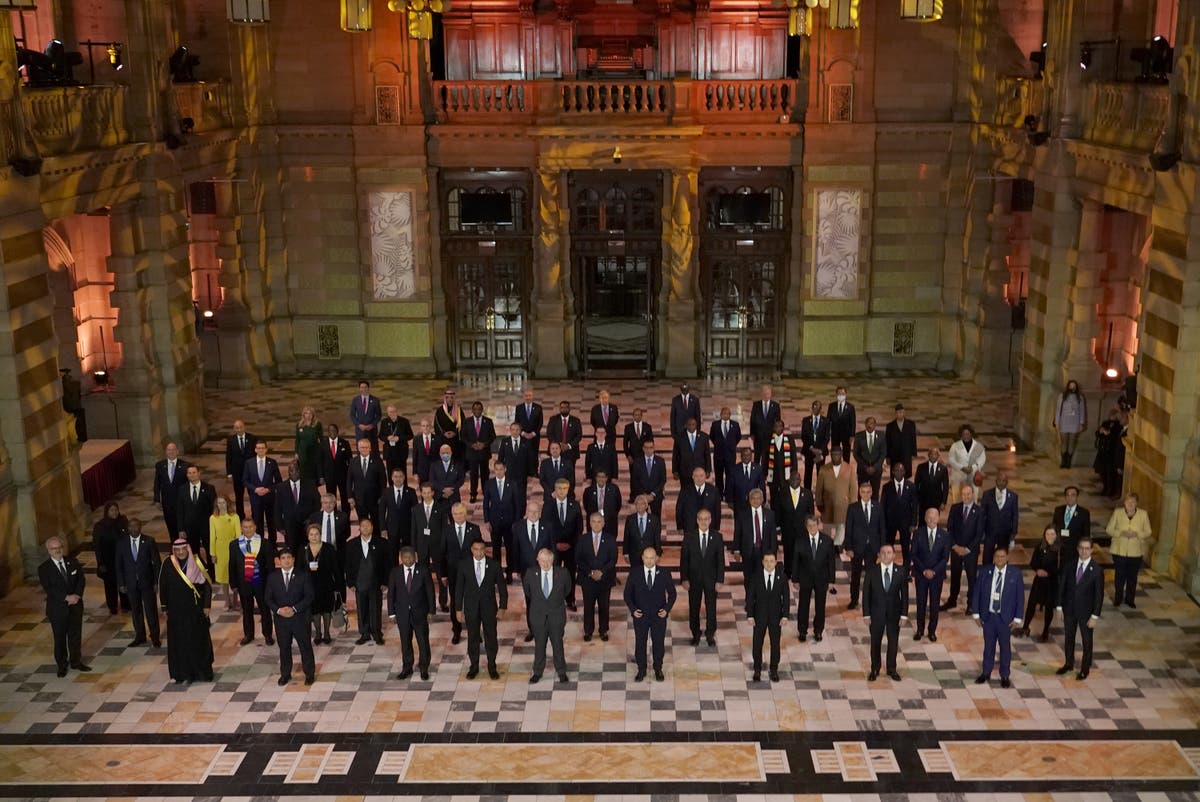 T he first day of the Cop26 climate talks in Glasgow got off to a rocky start as delegates queued in windy conditions and a fishing row with France threatened to overshadow the summit. Here are some of the takeaways from day one. Prime Minister Boris Johnson makes an address during an evening reception (Alberto … Read more 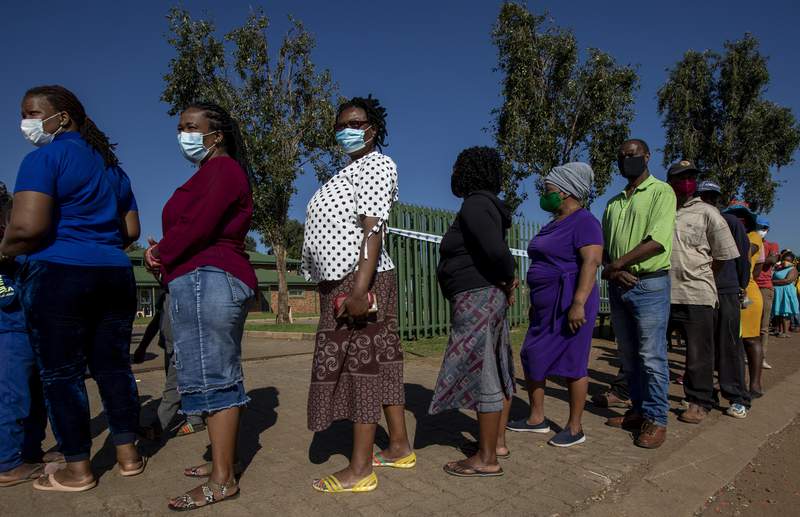 JOHANNESBURG – South Africans are voting on Monday in local government elections that will offer an indication if support for the ruling African National Congress has rebounded after seeing its popularity wane in recent years. The municipal elections, which take place every five years, determine the composition of councils responsible for providing essential services like … Read more 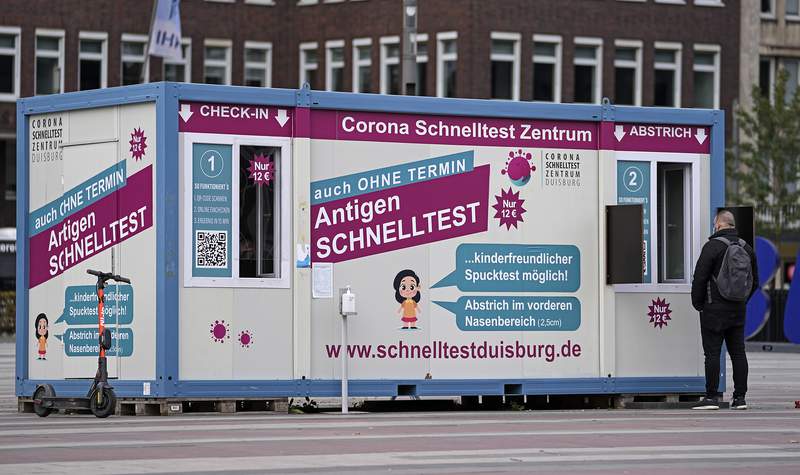 BERLIN – Germany’s outgoing health minister is calling on state governments to reactivate some specialized COVID-19 vaccination centers that were closed in the late summer to help administer booster shots as new coronavirus infections increase rapidly. Germany’s standing committee on vaccination currently recommends booster shots for over-70s and a few other groups, but the health … Read more 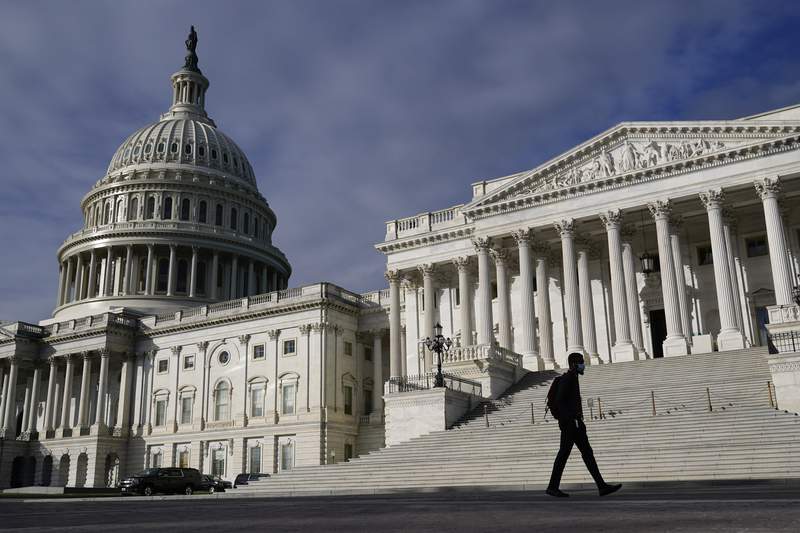 WASHINGTON – Democrats have made significant progress toward adding compromise provisions curbing prescription drug prices to their massive social and environment package, two congressional aides said Sunday. Talks were continuing and no final agreement had been reached. But the movement raised hopes that the party’s 10-year, $1.75 trillion measure would address the longtime Democratic campaign … Read more 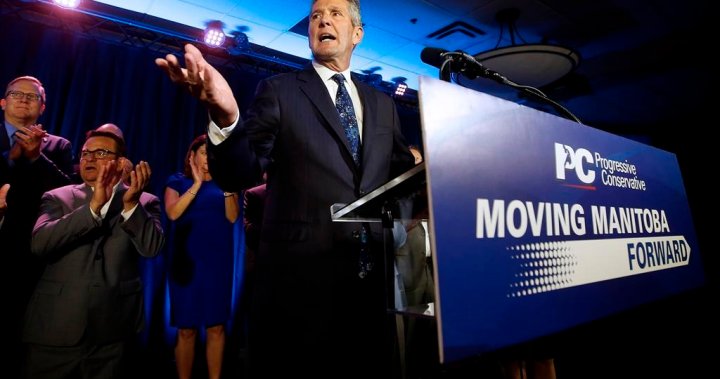 A growing number of Canadians aren’t happy with their provincial governments. According to a survey from the Angus Reid Institute, more than “half of residents in every region of the country now say their provincial government is doing a poor job in addressing housing affordability, poverty and seniors’ care.” About 39 per cent of Canadians … Read more 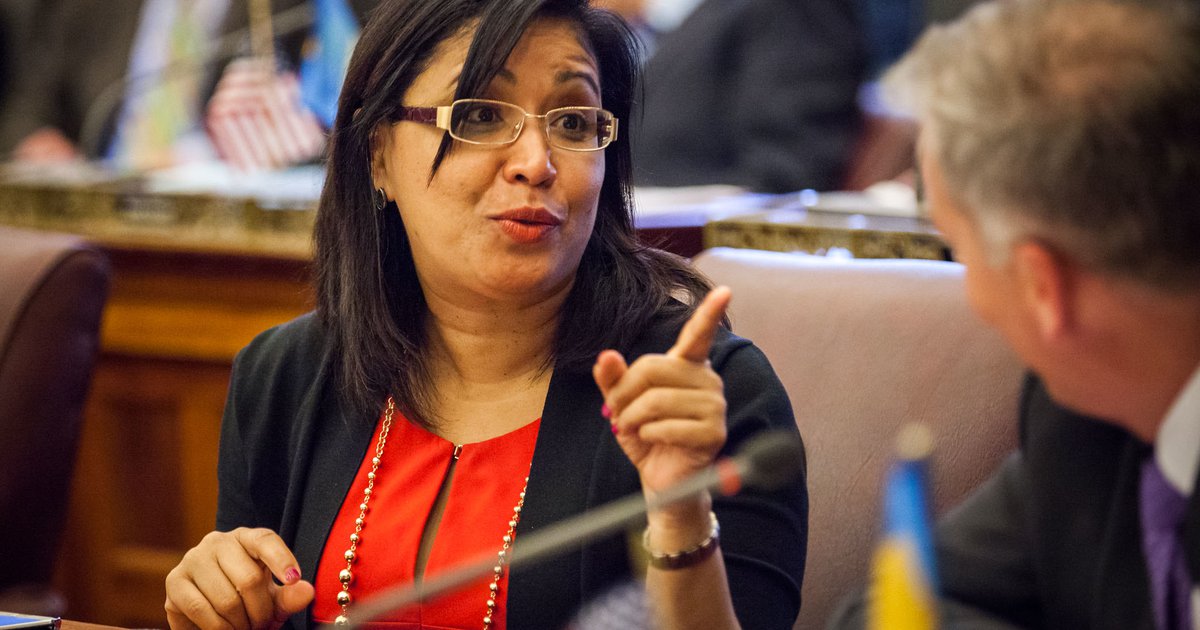 Councilwoman Maria Quiñones-Sánchez revealed a months-long battle with breast cancer in an op-ed for the Philadelphia Inquirer. The councilmember discussed how seeing the unveiling of a historical marker for LGBTQ+ icon Gloria Casarez in early October influenced her decision to publicly disclose her diagnosis and current treatment.  She noted in the Inquirer editorial that she had … Read more