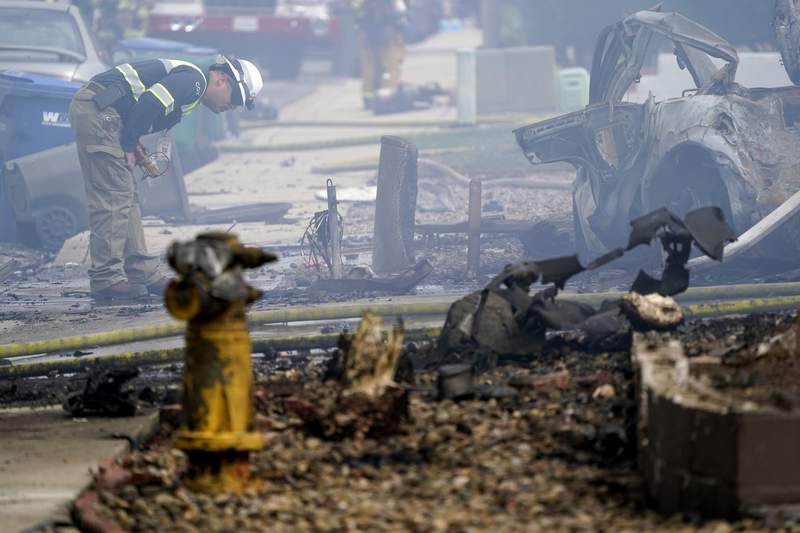 SANTEE, Calif. – A twin-engine plane that killed at least two people and left a swath of destruction in a San Diego suburb nose-dived into the ground after repeated warnings that it was flying dangerously low, according to a recording. The Cessna 340 smashed into a UPS van, killing the driver, and then hit houses … Read more