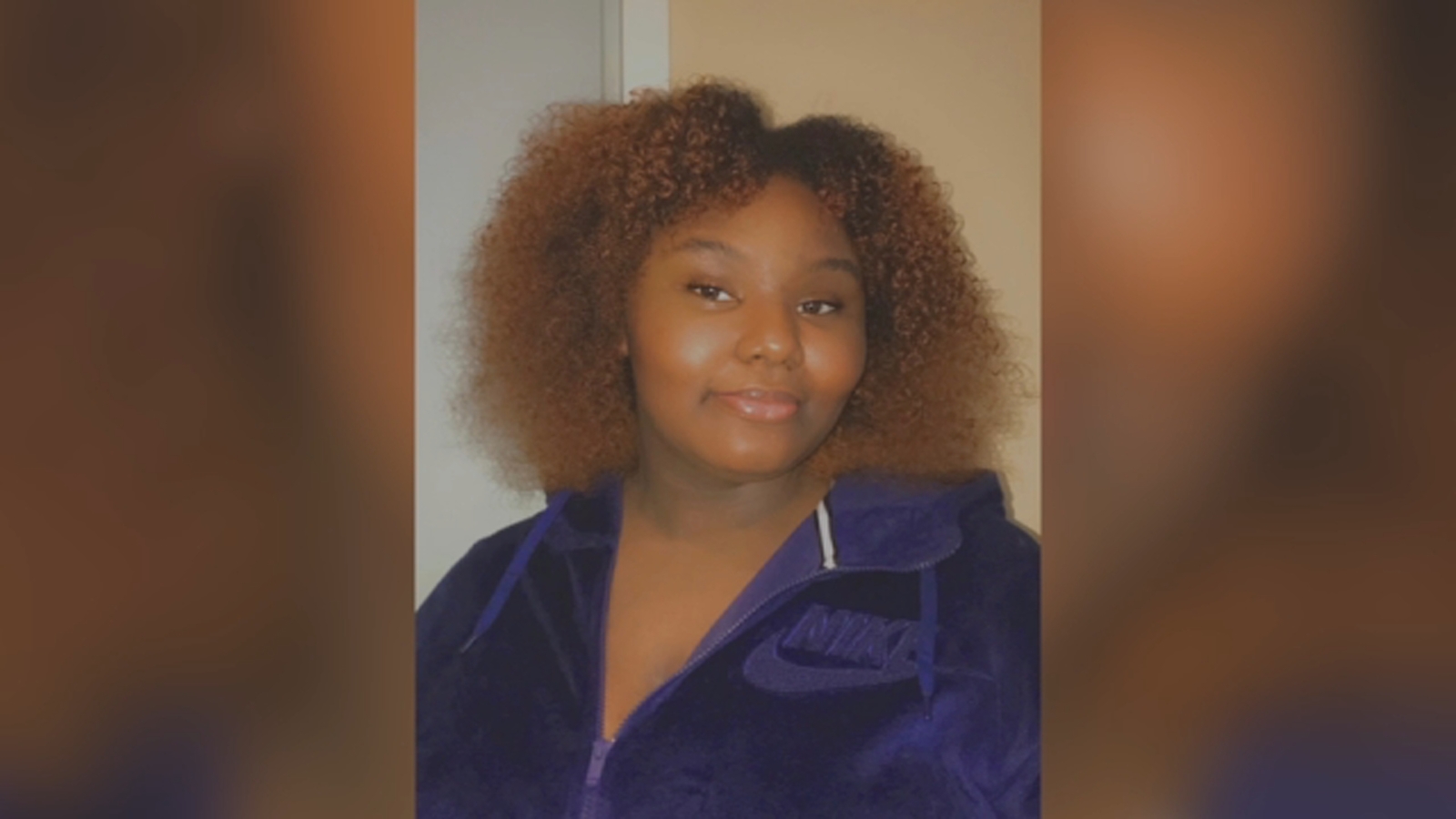 BOERUM HILL, Brooklyn (WABC) — The 16-year-old girl who survived being shot in the head in a Brooklyn park is expected to be released from the hospital Friday morning, just two weeks after her brush with death. Friends and family of Kyla Sobers-Batties will join police officers as she is released from Methodist Hospital. The … Read more NEW YORK (CBSNewYork) — An off-duty NYPD officer confessed to shooting two women in Brooklyn on Wednesday, killing one, police say. It happened around 5 p.m. at a home on 19th Avenue and 79th Street in Bensonhurst. READ MORE: Staten Island Woman Reunites With Doctor Who Helped Her Walk Again After Being Paralyzed From Waist … Read more