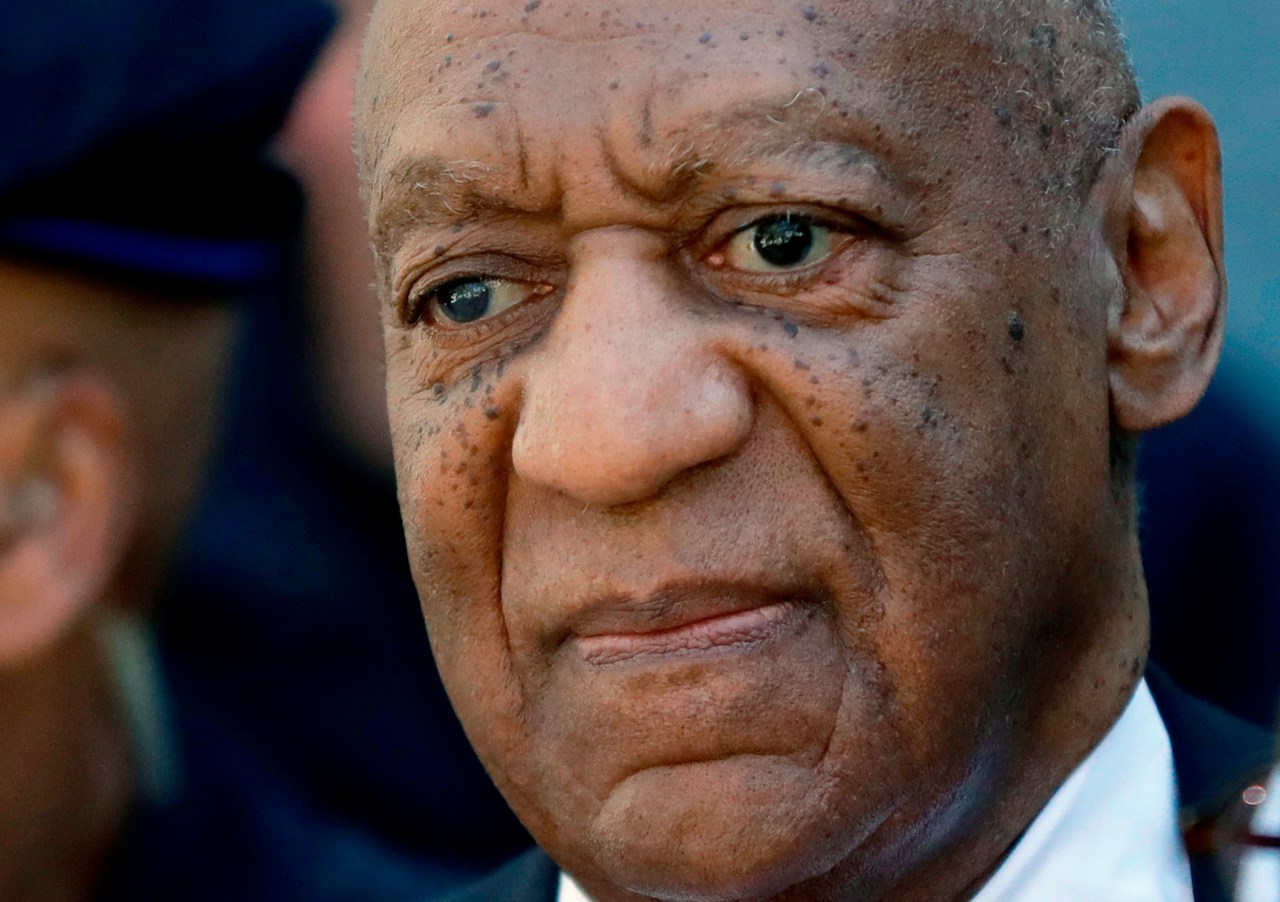 One of Bill Cosby’s accusers is now suing him in New Jersey civil court, months after Pennsylvania’s high court threw out his sexual assault conviction on a technicality. The lawsuit alleges Cosby drugged and raped Lili Bernard in New Jersey in 1990 after offering to feature the young actress on his hit television program, “The … Read more