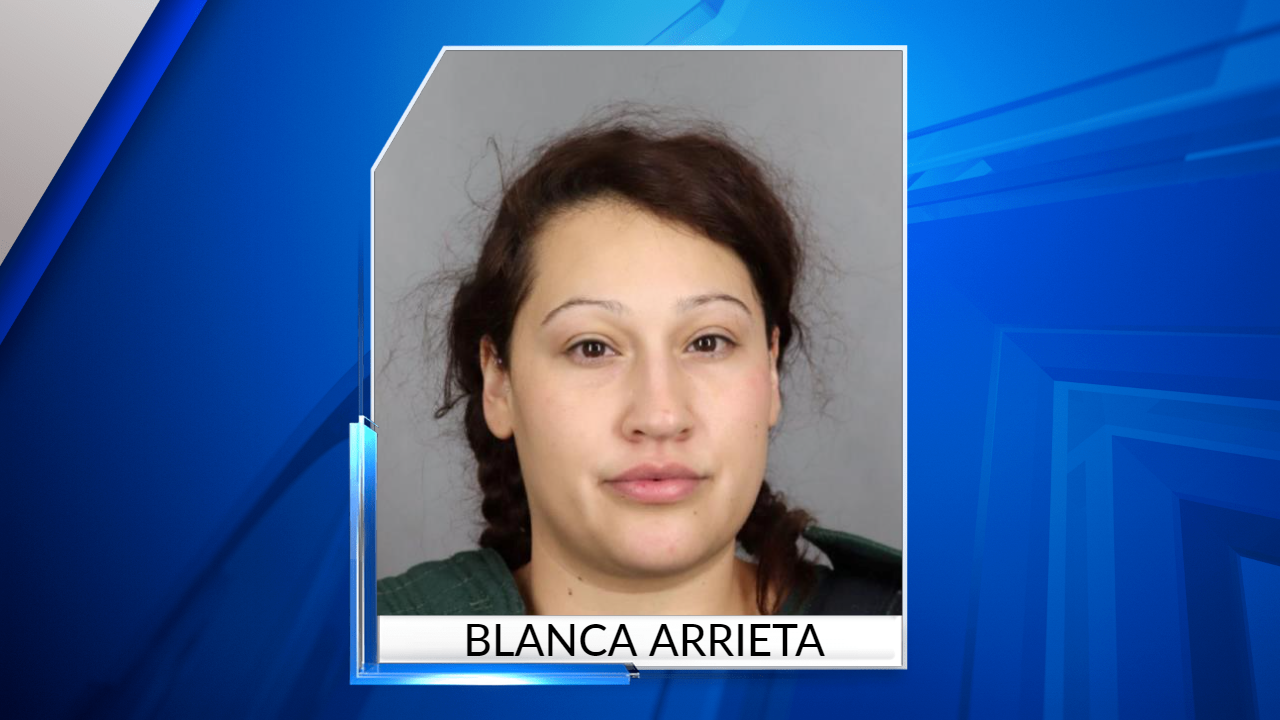 LITTLETON, Colo. (KDVR) — Blanca Arrieta, 33, is facing charges for her involvement in the attempted murder of a Littleton police officer who was shot multiple times on Sept. 20. Arrieta was taken into custody on an arrest warrant on Oct. 7 and held, pending charges of three counts of accessory to attempted first-degree murder. She … Read more