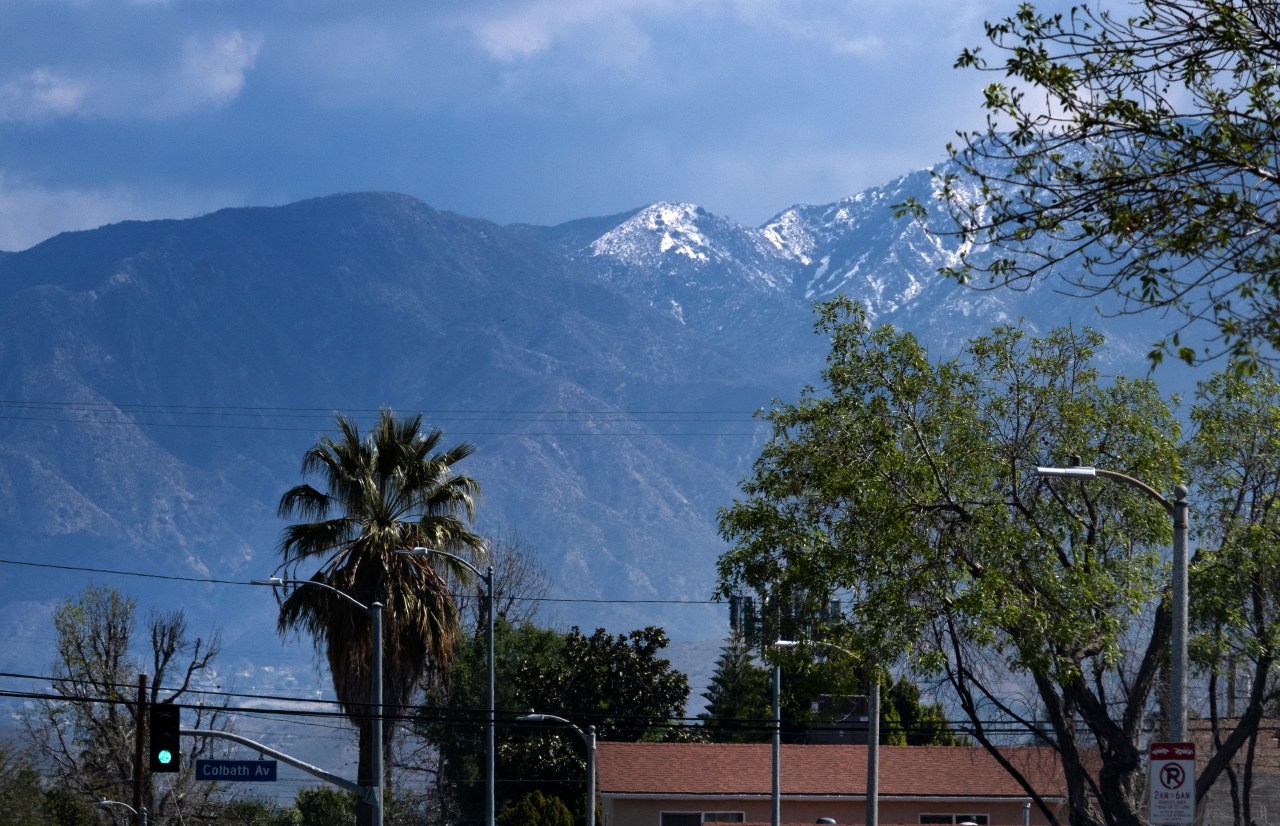 A frost advisory will be in effect in the Antelope Valley starting Tuesday night, officials announced. The weather alert will be in place throughout the region, including in the cities of Lancaster and Palmdale, from midnight until 9 a.m. Wednesday, according to the National Weather Service. Temperatures as low as 29 degree will result in … Read more