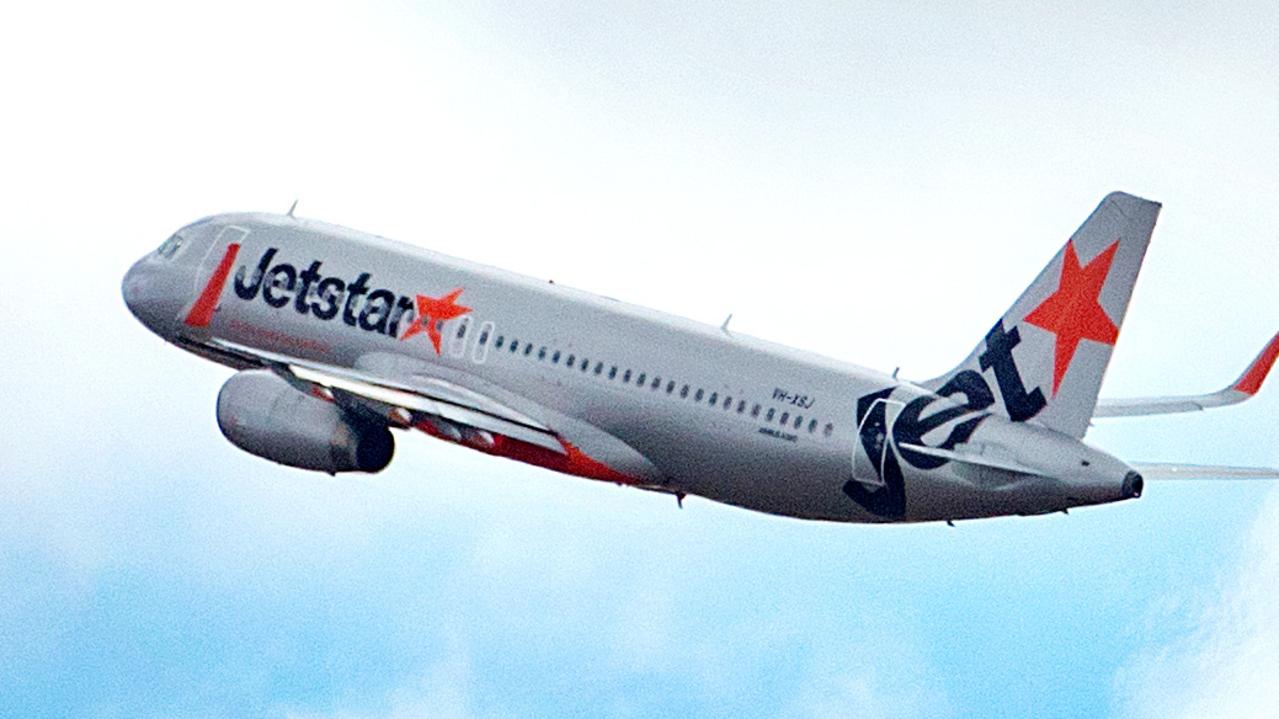 The PM has moved to scrap the final bit of red tape stopping Aussies from travelling overseas days before the border reopens, after Jetstar launches a huge sale. Australians will be able to fly to Bali from Sydney for as little as $159 one way on some Jetstar routes from February and will no longer … Read more Not everyone was buying Daniel Ricciardo’s funny guy act in Austin as a furious Ferrari star accused the Aussie of playing “dirty”. Daniel Ricciardo capped off a fun weekend in Austin by finishing fifth at the US Grand Prix, as Max Verstappen extended his championship lead over title rival Lewis Hamilton. After starting second on … Read more