Demonstrations were sparked by concerns over the independence of the electoral commission. Police in the Democratic Republic of the Congo have fired tear gas as governing party members attempted to stop tens of thousands from marching to seek a neutral election commission. About 10,000 opposition demonstrators marched through the streets of Kinshasa on Saturday and … Read more

More than 50 people are arrested after veterans hold ministers hostage demanding compensation for anti-apartheid fight. South African special forces have freed three government ministers held hostage by veterans demanding compensation for their role in the fight against apartheid, according to officials. The incident occurred in a hotel in the capital, Pretoria, on Thursday night … Read more

Angry crowd lynches policeman who shot a five-year-old girl dead in Southwest region’s capital, Buea. Authorities in English-speaking western Cameroon have appealed for calm after the killing of a five-year-old girl by a policeman in the troubled region and his subsequent lynching by an angry crowd. The incident took place on Thursday in Buea, the … Read more 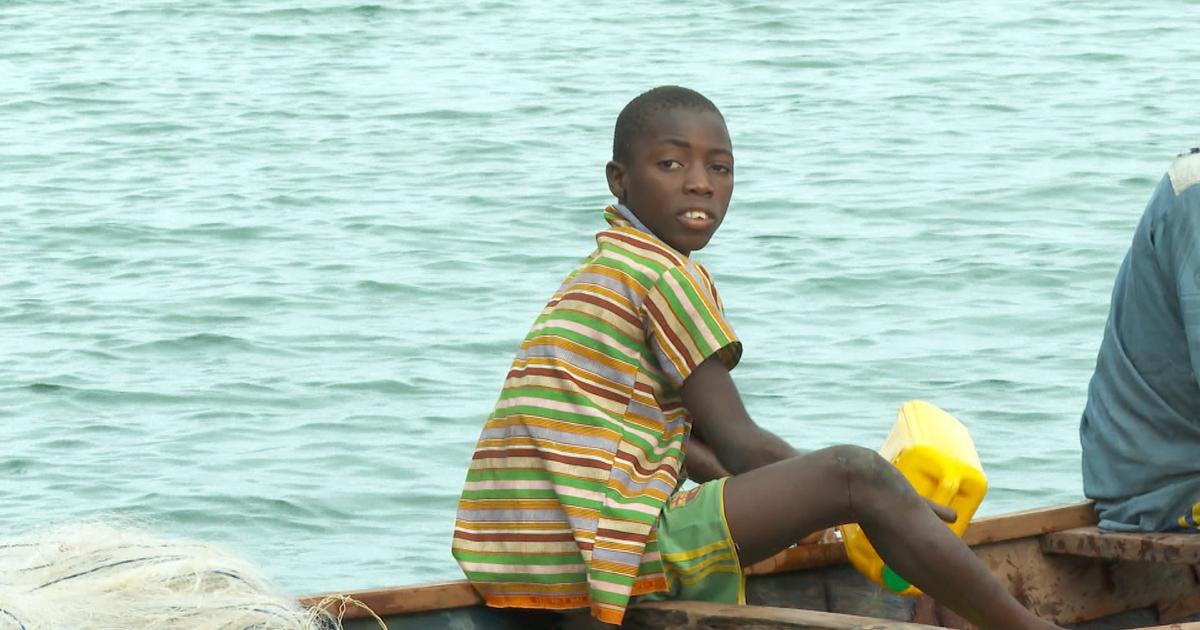 Lake Volta — A recent report by UNICEF and the International Labour Organization found that the number of children who are working around the world has risen for the first time in two decades. The study estimated that at the beginning of 2020, there were 160 million children working — almost half of them in “hazardous … Read more