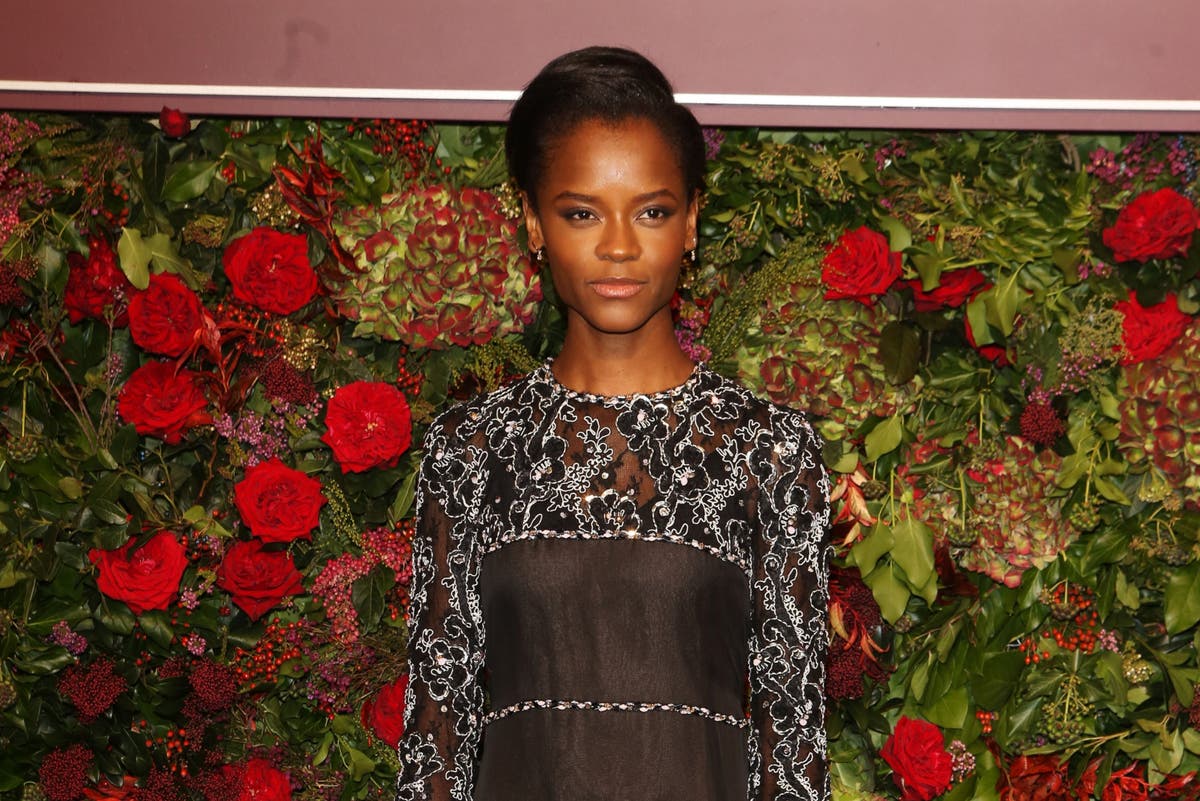 The Black Mirror actress, 27, said the claims were “completely untrue”. Wright was responding to an article in the Hollywood Reporter which accused her of sharing anti-vaccine views during filming of superhero sequel Black Panther: Wakanda Forever. In December last year she was widely criticised for sharing a video questioning the safety of the Covid-19 … Read more