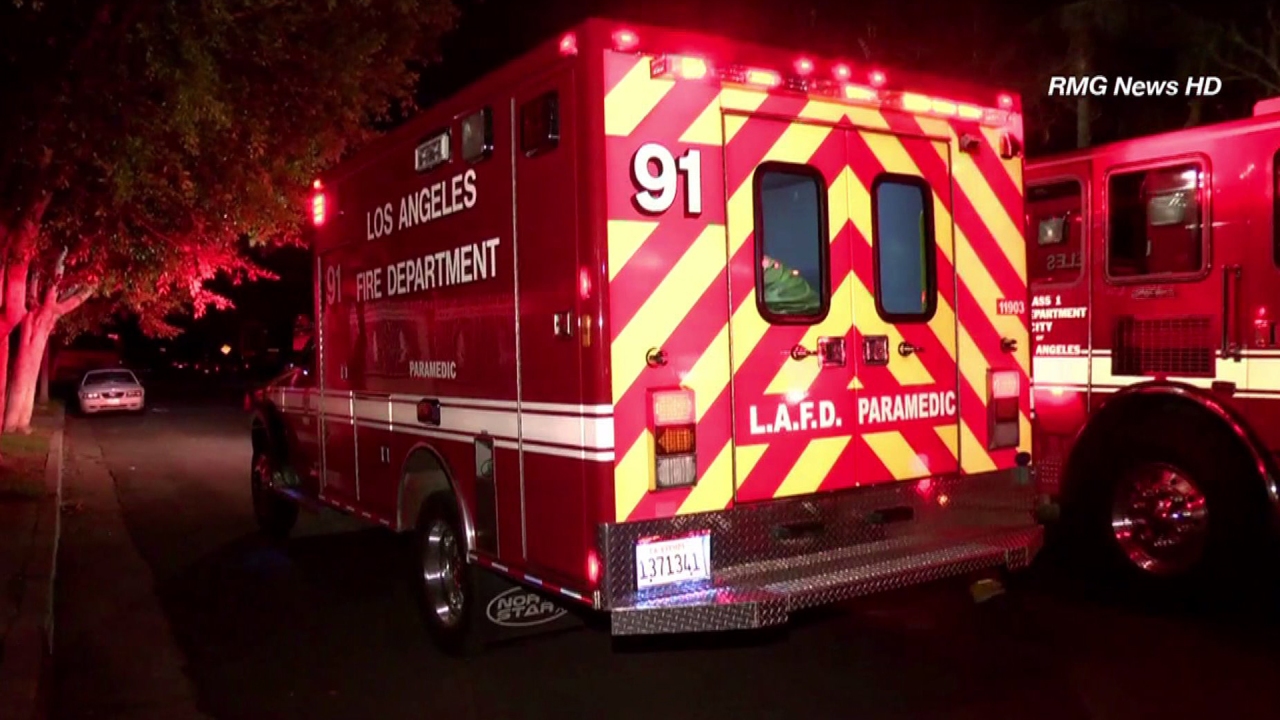 A person was trapped inside a vehicle after a traffic crash in Sylmar on Saturday, according to the Los Angeles Fire Department.

The collision occurred at about 3 p.m. on the westbound 210 Freeway, east of Maclay Street and west of Paxton Street, according to Brian Humphrey of the LAFD and Officer Brandt of the California Highway Patrol.

The crash only involved one vehicle, but it blocked two lanes of traffic for about two hours, according to the CHP.

Humphrey added that one person was taken to a local trauma center in critical condition.

The identity of the person who was trapped, the number of other people involved and the events that led up to the crash were not available.