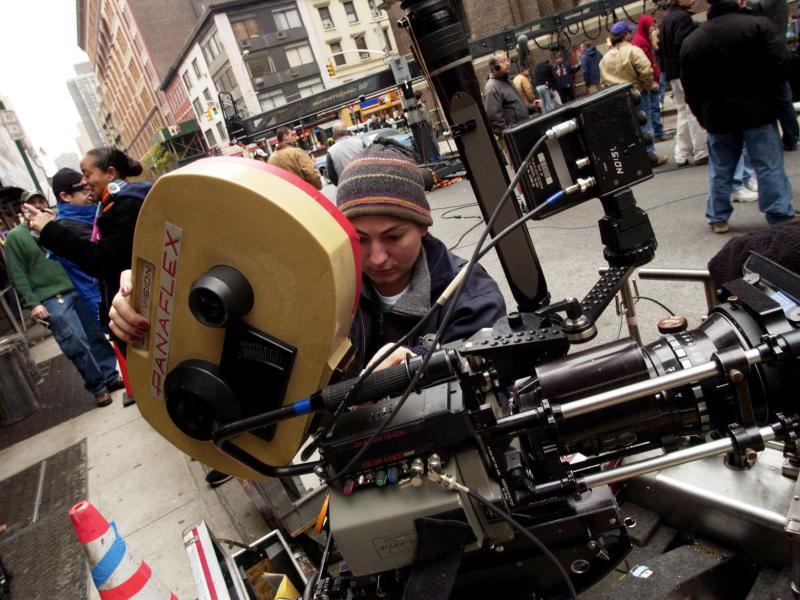 “There’s no finessing the situation,” said Peter Newman, head of the MBA-MFA Dual Degree Program at the Tisch School of the Arts at New York University, who is also a producer. “The rubber is going to meet the road.” A shutdown that lasts more than three weeks would have a dire effect on the ability of streaming services to roll out the content at the pace that consumers demand, he said.

Finalizing the date for the strike is in part a bargaining tactic by the union to help contract talks move along, said Paul Hardart, the director of the Entertainment, Media and Technology Program at New York University.

Or, as the union’s president, Matthew Loeb, put it​: “The pace of bargaining doesn’t reflect any sense of urgency.”

Thousands of New York City industry workers could be affected. Some are among the 60,000 IATSE members who are part of the 13 unions negotiating their contracts. But others are among the 90,000 other members that might picket in solidarity. Worse, if even some in the industry do not show up to work, the city’s studios, makeup artists, grips and costume designers could end up off the job, just as productions hit their postpandemic stride. Locals that are affiliated with live theater would not stop work, however.

Currently being filmed in New York City are Law and Order: Special Victims Unit and Succession; late-night and talk shows such as The Tonight Show Starring Jimmy Fallon; and feature films.

On Oct. 4, 90% of eligible union members showed up to vote on a measure to authorize the strike. The results showed that all but 2% voted yes to the authorization

That, however, did not lead the producers to make an offer it could accept, the union said.

The sticking point in the negotiation is a set of quality-of-life issues that have been exacerbated by the increase in demand for streaming shows. Newman said that some of the pressure came from the analytics-driven production schedules and budgets of the streaming services such as  Amazon and Netflix, where there is little room for error if the news shows are to keep coming. That has led to longer-than-usual production days, sometimes without bathroom or meal breaks or the minimum negotiated hours between the end of one shift and the beginning of the next.

Several representatives from the locals and the national union said they were unable to speak because they were in the middle of planning the logistics of the strike. The chief executive of Steiner Studios likewise declined to speak about the potential of a strike and what it would mean for the company’s businesses.

Commercial production, animation and shows for HBO and Showtime could still go on even if there were a strike. The city hopes there is no strike.