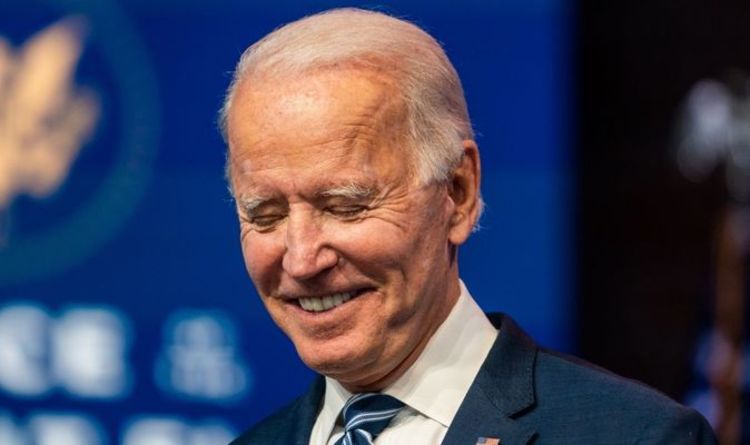 The Duchess of Cornwall previously met Mr Biden at the White House in 2015 back when he was still vice president under Barack Obama.

Camilla and the US leader’s chat was marked by an unexpected reaction from the 78-year-old president that she has been thinking about ever since.

An informed source has told The Mail on Sunday that Camilla was taken aback to hear Biden break wind as they made polite small talk at the global climate change gathering in Glasgow.

“It was long and loud and impossible to ignore,” the source said.

“Camilla hasn’t stopped talking about it.”

The monarch could not fly to Glasgow as per her doctor’s orders but still managed to address the panel of leaders attending the conference.

“Working side by side, we have the ability to solve the most insurmountable problems and to triumph over the greatest of adversities.

“I, for one, hope that this conference will be one of those rare occasions where everyone will have the chance to rise above the politics of the moment, and achieve true statesmanship.

“The benefits of such actions will not be there to enjoy for all of us here today: we none of us will live forever.

“But we are doing this not for ourselves but for our children and our children’s children, and those who will follow in their footsteps.”