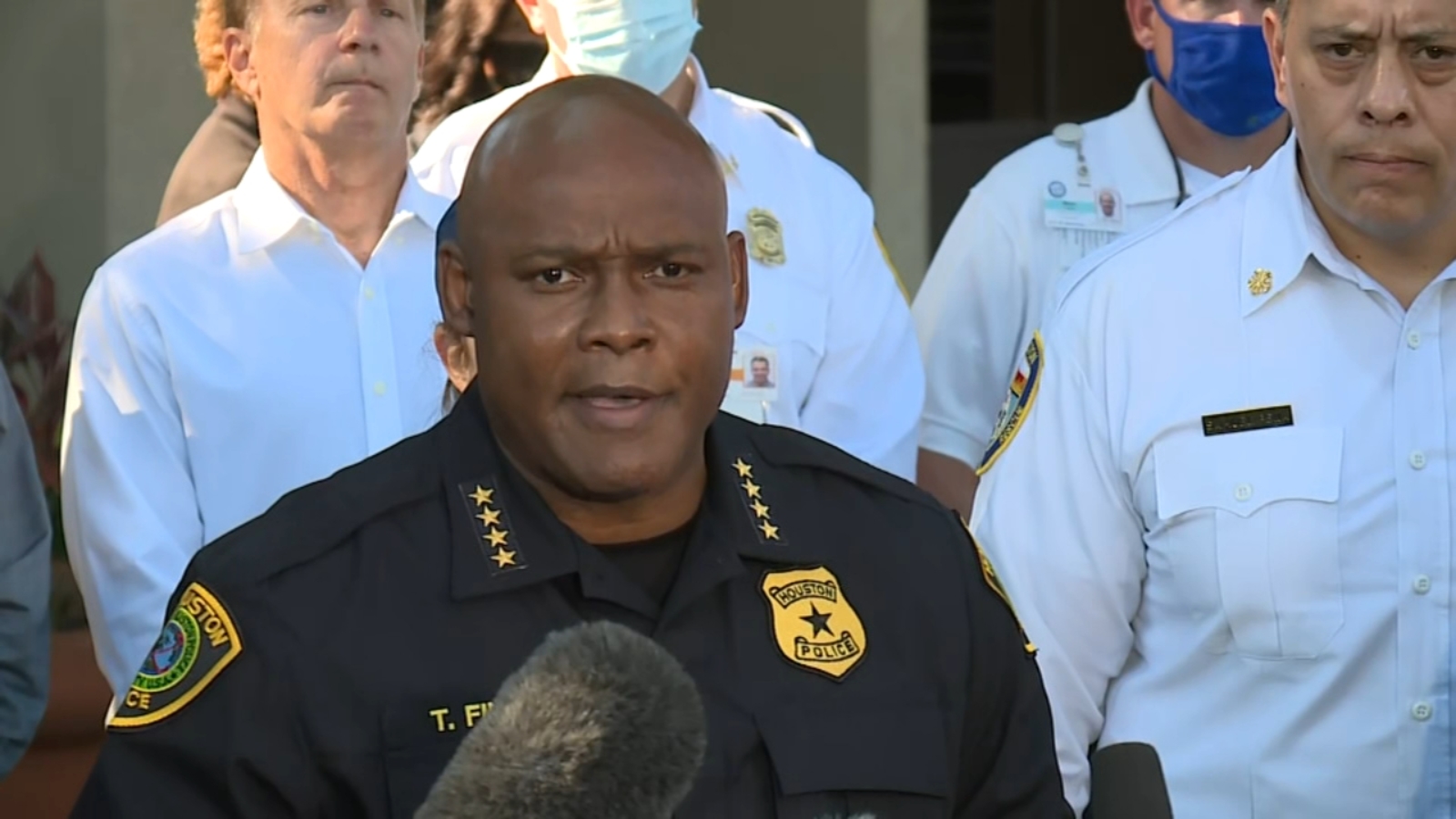 HOUSTON, Texas (KTRK) — As rumors spread about what led to the deaths of eight people and hundreds of injuries at Friday night’s Astroworld Festival, authorities confirmed one of the early claims that someone was injecting people with a needle during the deadly event, though it’s possible it may have been an isolated incident.

A security guard working the festival was attempting to grab or restrain someone during the melee when he felt a prick on his neck before he lost consciousness, according to Houston Police Chief Troy Finner.

“When he was examined, he went unconscious,” Finner said during a Saturday afternoon briefing. “(Medical staff) administered Narcan. He was revived, and the medical staff did notice a prick that was similar to a prick that you would get if someone was trying to inject.”

Investigators were still searching for the security guard involved.

Finner’s comments came as he and other officials cautioned against the rampant speculation about the disaster’s cause.

“A lot of narratives are out there right now on social media,” Finner said. “I think that all of us need to be respectful of the families and make sure we follow the facts and the evidence.”

Finner acknowledged that people were also trampled, and investigators were working to obtain video of the festival from LiveNation Entertainment, the event’s promoter.

The worst of the incident began around 9:15 p.m. Friday when attendees began to move toward the front of the stage in what Houston Fire Chief Samuel Peña described as the crowd compressing forward.

It wasn’t yet clear what caused the deaths or injuries.

“There are a lot of rumors on social media,” Turner said. “Let me caution people not to buy into the rumors. Nothing is off the table in terms of persons who were there, people who fainted, people who were transported. As far as a crowd surge, all of those things are being looked at. It’s way too early to draw any conclusions.”

Our hearts are with the Astroworld Festival family tonight – especially those we lost and their loved ones. We are focused on supporting local officials however we can. With that in mind the festival will no longer be held on Saturday. As authorities mentioned in their press conference earlier, they are looking into the series of cardiac arrests that took place. If you have any relevant information on this, please reach out to Houston Police. Thank you to our partners at the Houston Police Department, Fire Department, and NRG Park for their response and support.

While it was too early to know if the deaths or injuries were the result of criminal activity, Finner said his department is investigating any possibilities.

“Until we determine what happened, what caused the surge, we don’t know,” Finner said. “We will find out. Is there anything criminal? We don’t know.”