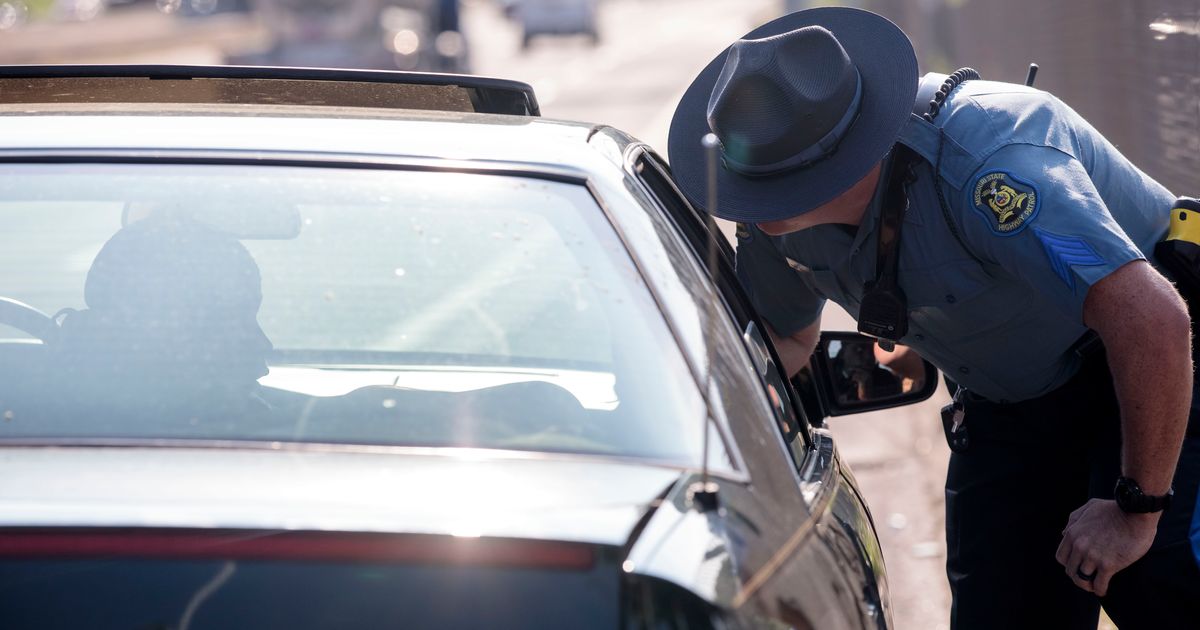 A New York Times investigation published Sunday offers a wide-ranging look at how routine traffic stops by police for minor violations — frequently driven by the demand for ticket revenue — often escalate into fatal encounters for U.S. motorists and passengers.

The months-long investigation found that, during traffic stops over the last five years, police killed more than 400 people who were not armed or being pursued for a violent crime — a rate of more than one a week. Black drivers were overrepresented in the deaths, the Times said. Officers consistently avoided criminal liability for using deadly force: In all the deaths, only five officers were ultimately convicted of wrongdoing. Over three quarters of the motorists police killed were trying to flee; policing experts say that when this happens, the correct tactic is to let them drive away.

Thanks to police culture and training, many officers have been conditioned to believe — wrongly — that traffic stops are high-risk, the report explains. (Research has indicated that the chances of a police officer being killed during a traffic stop are actually less than 1 in 3.6 million.) The high-risk mindset leads to overreaction and hyper-violence against people who are not a threat. “All [officers have] heard are horror stories about what could happen,” Sarah Mooney, assistant police chief in West Palm Beach, told the Times. “It is very difficult to try to train that out of somebody.”

Furthermore, the Times’ visual investigation team analyzed footage of 120 fatal traffic stops and discovered a pattern: In dozens of incidents, “officers made tactical mistakes that put themselves in positions of danger — walking into the path of a car, reaching into a window, jumping onto a moving vehicle — then used lethal force to defend against that danger.”

A hidden scaffolding of financial incentives underpins the policing of motorists in the United States, encouraging some communities to essentially repurpose armed officers as revenue agents searching for infractions largely unrelated to public safety. As a result, driving is one of the most common daily routines during which people have been shot, Tased, beaten, or arrested after minor offenses.

The Times also notes that the federal government effectively subsidizes some of these ticket-writing efforts. Some $600 million in federal grants are awarded to states each year to improve road safety, and at least 20 states have used the number of traffic stops per hour to judge police performance and have cited those metrics when applying for the grants.

In addition to unnecessary traffic stops, research consistently shows there are racial disparities in who is stopped; a 2020 study found that Black drivers were 20 percent more likely to be pulled over than white drivers.

Daily news about the politics, business, and technology shaping our world.


By submitting your email, you agree to our Terms and Privacy Notice and to receive email correspondence from us.