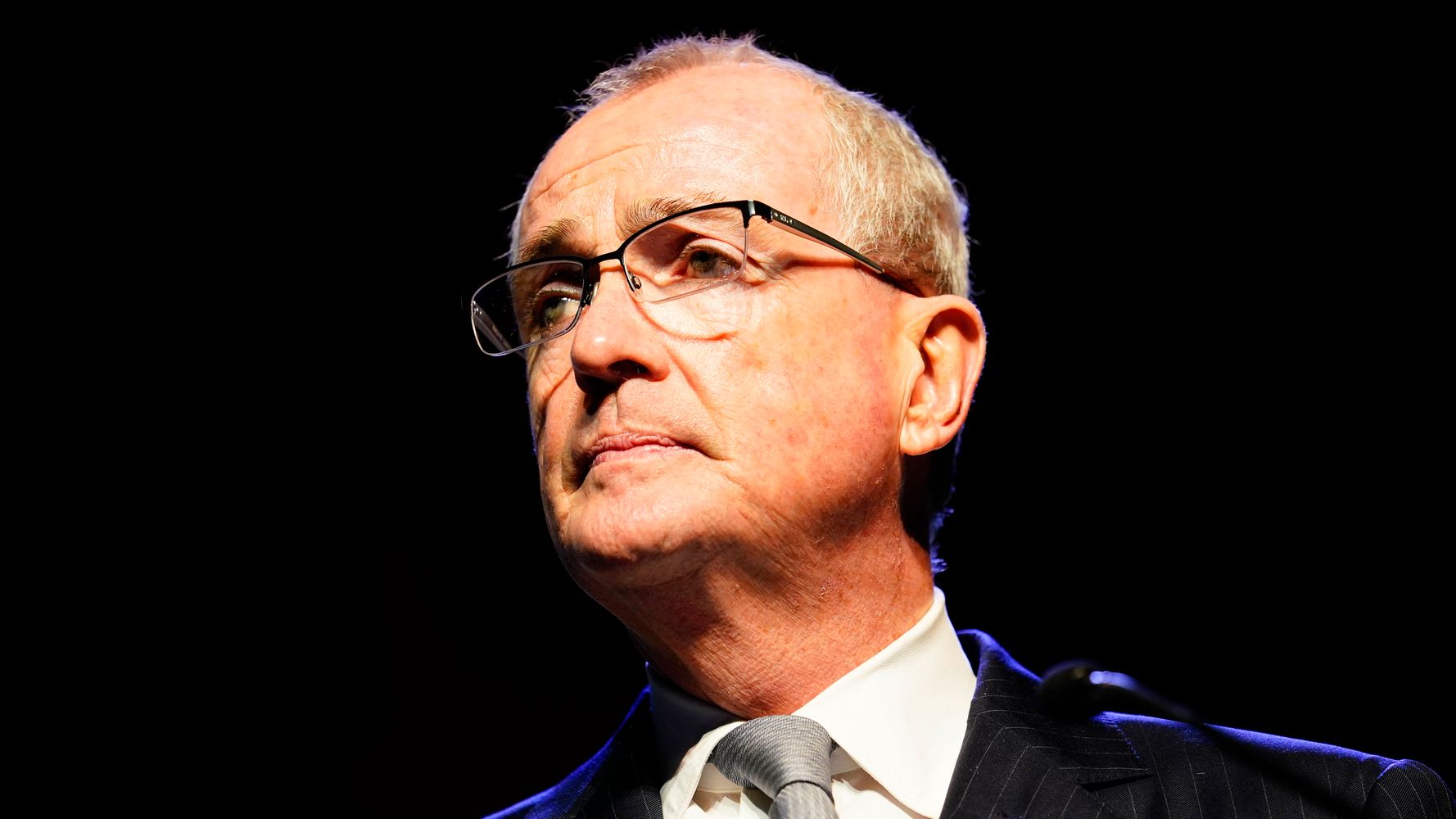 Gov. Phil Murphy touted on Sunday that he is the first sitting Democrat to be reelected as New Jersey’s governor in decades, but stressed that his narrow win last week is a sign that he and his party must do more to provide relief for the state’s residents.

The governor told Chuck Todd on NBC’s “Meet the Press” that while he’s “happy to have made history,” he believes he might have lost the election had his state not already put in place programs such as expanded pre-K, higher minimum wages, paid sick leave and increased taxes on the wealthy.

Murphy’s extremely narrow win in heavily Democratic New Jersey, however, signaled to him that he and his party are not doing enough to help residents during a pandemic that has affected nearly every aspect of Americans’ lives.

“It’s quite clear that there’s a lot of hurt out there. And there are a lot of kitchen tables that we need to connect more deeply with and help folks get through this period, whether they lost a loved one, a job, a small business ― they’re frustrated by the ongoing pandemic or economic recovery, whatever it may be,” the governor told Todd. “I like what we’re doing, that’s quite clear ― without it, we might have been swept away. But we want to reach deep, more deeply into more families in our state.”

WATCH: @GovMurphy (D-N.J.) is “happy to have made history” as the first Democrat re-elected for gov. in his state in decades, but says his close race makes it “clear there’s a lot of hurt out there.”

“There are a lot of kitchen table issues we need to connect more deeply with.” pic.twitter.com/viWtJderFv

Murphy just barely sealed a victory on Wednesday against Republican former Assembly member Jack Ciattarelli, becoming New Jersey’s first Democratic governor to get a second consecutive term in 44 years. Ciattarelli waged a strong campaign against Murphy, spending almost as much money as the governor and outpacing the GOP’s performance in the state four years ago. But Murphy’s advantages ― such as a million more registered Democrats and winning the mail-in vote ― proved too much for the Republican to beat.

The governor’s reelection spared Democrats the loss of a second gubernatorial seat, after Republican businessman Glenn Youngkin defeated Terry McAuliffe in Virginia’s race for governor ― a race that exacerbated worries that President Joe Biden’s falling approval ratings and congressional Democrats’ struggles to enact their agenda are hurting the party.

“In my opinion, it’s been a rough and tough year. And we knew it would be. President Biden has said this all the time. We’re in a yearlong effort to dig out of the holes we were left,” White House chief of staff Ron Klain told “Meet the Press” on Sunday, mentioning that the administration inherited a debt economy, high unemployment and mass deaths from COVID-19.

“So, I understand that voters are tired, Americans are tired of how long it’s taken to get the economy moving, to get COVID under control. I feel the frustration personally myself. I think everyone does, and I think that frustration wears on people,” he continued. “But I think what the American people are going to see is we have put in place the strategies, the actions, to turn that around. They are in a ‘show me, don’t tell me’ mode. I think we are going to show them in the weeks and months ahead that we have made this progress on COVID. We have made this progress on the economy. We are past now, the infrastructure bill, we can start to get going on implementing that. I think that will pay off results.”