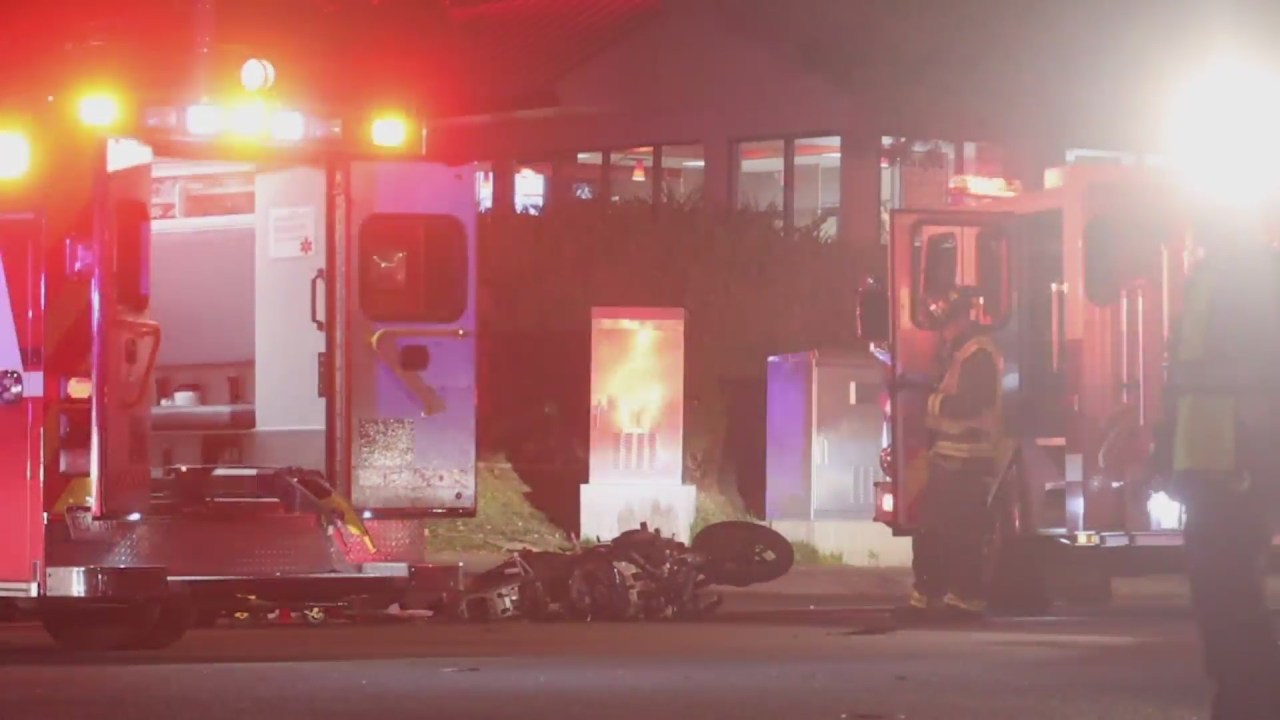 AURORA, Colo. (KDVR) — A motorcyclist died after a crash with a truck around the intersection of Mississippi Avenue and Blackhawk Street on Saturday night.

Police reported serious injuries in the crash that happened around 8 p.m. and said the motorcyclist died from those injuries shortly after. Police said the area will be closed down for an “extended time.”

Just a couple of hours before the deadly motorcycle crash, a three-car crash on Mississippi Avenue and Abilene Street, just off Interstate 225, caused major traffic delays and backups.

The Aurora Police Department said four people were injured in that crash and Aurora Fire Rescue told FOX31 three people were assessed on scene and a fourth person was transported to the hospital with serious injuries.

This is a breaking story. Check back for updates.