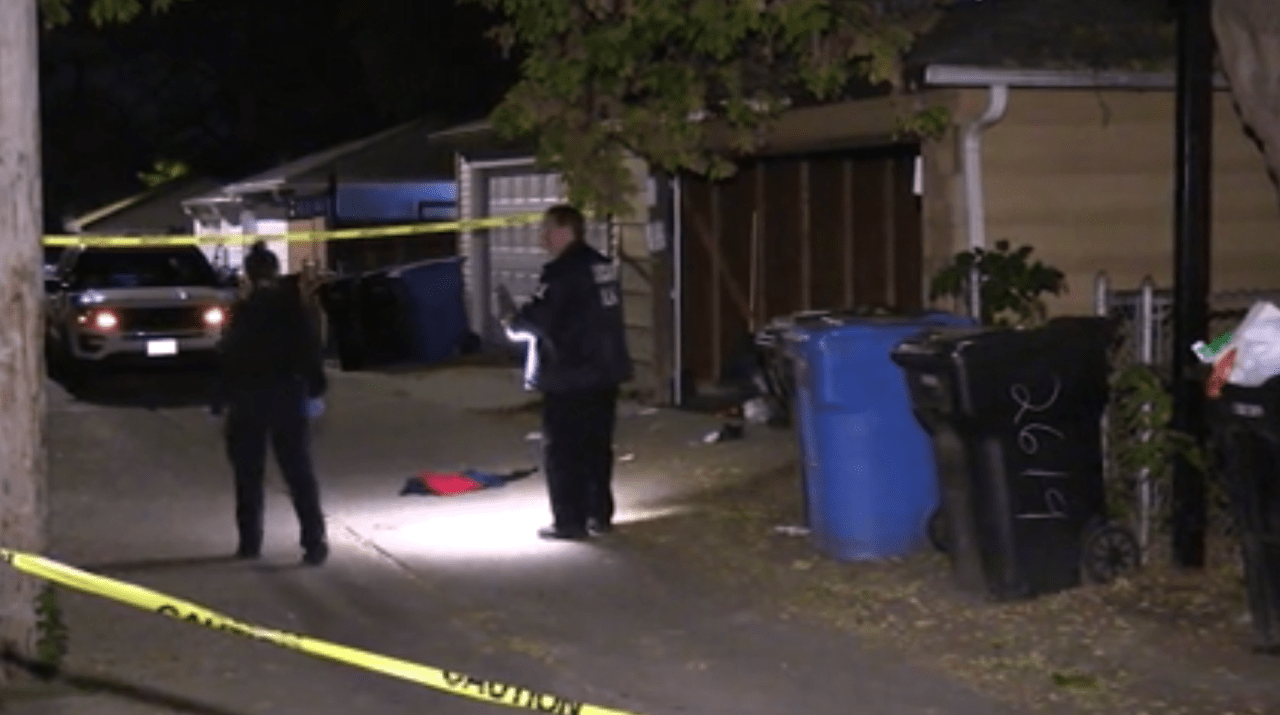 CHICAGO — A man was fatally shot during a fight over a car that was blocking his garage on the Northwest Side.

Police say a 36-year-old man and another man started arguing in an alley on the 2600 block of North Mobile Avenue just before 10 p.m. Friday night. The 36-year-old was trying to park his car in his garage which was blocked by another vehicle.

The 36-year-old asked that the vehicle be moved. The driver of the other car then got out of the vehicle and started shoving the man. The two got into a struggle and the suspected pulled out a gun and shot the 36-year-old man in the back before driving away.

The man was taken to Loyola Medical Center where he was pronounced dead.

No one has been taken into custody and Area Five detectives are investigating.