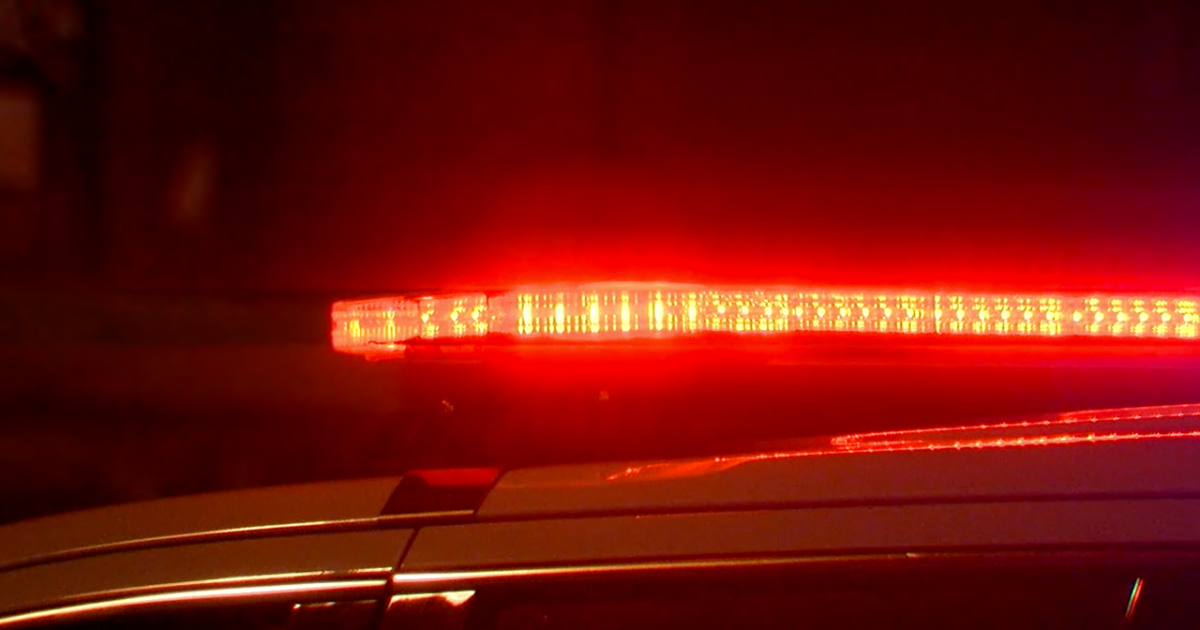 DENVER — Police in Denver arrested a man they say allegedly shot and wounded a woman during a domestic violence incident.

The Denver Police Department reported the shooting on twitter around 4 a.m. Sunday.

The victim was transported to the hospital following the shooting. Her condition is not known.

The suspect, who has yet to be identified, was arrested at the scene.

No other details were released. Police said the investigation is ongoing.