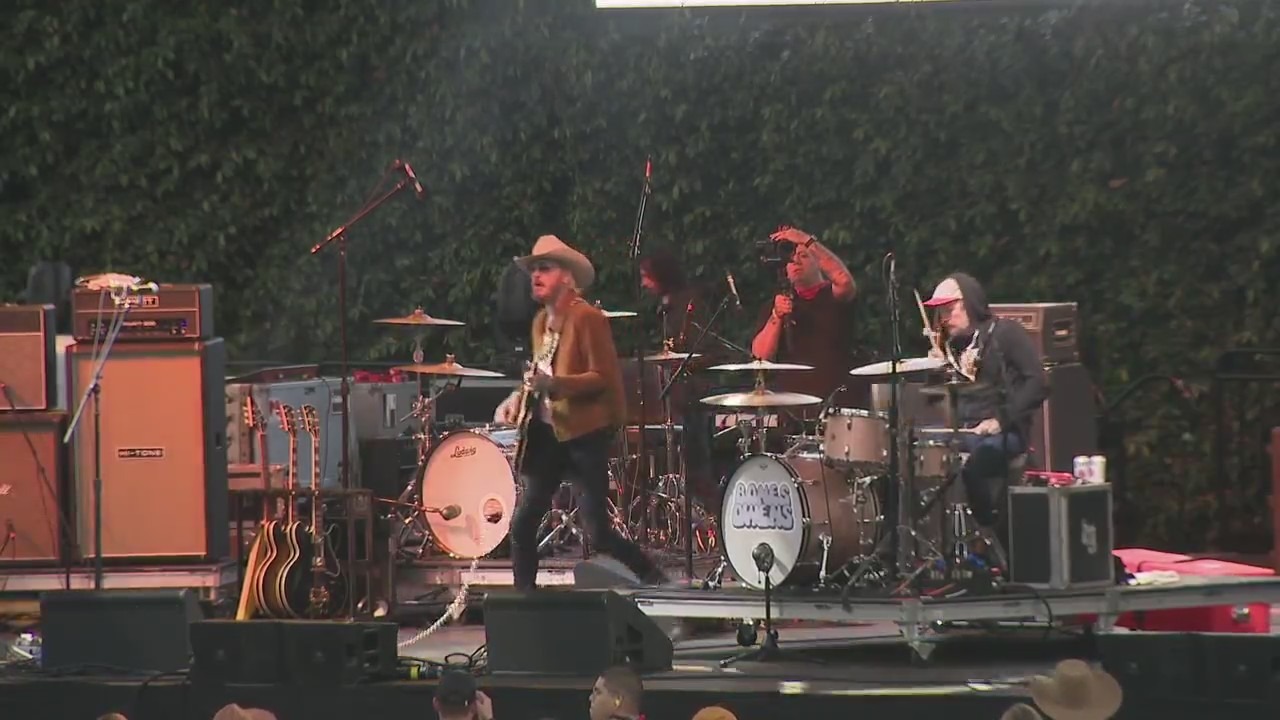 SAN DIEGO — After eight people were killed in Houston when a crowd rushed the staged at a Travis Scott concert, some are raising safety concerns as a music festival takes place in San Diego this weekend.

Guitar tunes, applause and lots of security greeted visitors Saturday and will do the same Sunday at the entrance of Petco Park for the Wild Horses San Diego two-day country music festival.

It’s a much different crowd atmosphere than what was seen Friday night in Houston when 8 people died while a crowd rushed the stage.

“I thought they should’ve stopped the concert, but they didn’t and, you know, it was kind of insensitive,” concertgoer Brandon Grisby said. “They could’ve handled it a lot differently especially with everything that happened. There’s bodies being carried off.”

Police say the victims died after fans started surging toward the stage.

“Again, it was the crowd control at the point of the stage that was the issue,” one Houston official said. “That caused the issue, especially as the crowd started to surge up towards the stage, so that’s what we are going to be keying on in the investigation.”

But the tragedy didn’t stop music lovers from heading to this concert this weekend in Downtown San Diego, though they do plan to take extra safety precautions.

Lane added that he feels safe because he knows what he’s doing and is not going to do anything stupid.

Meanwhile, Scott released a statement on Twitter saying in part that his prayers go out to the families and those impacted by what happened.