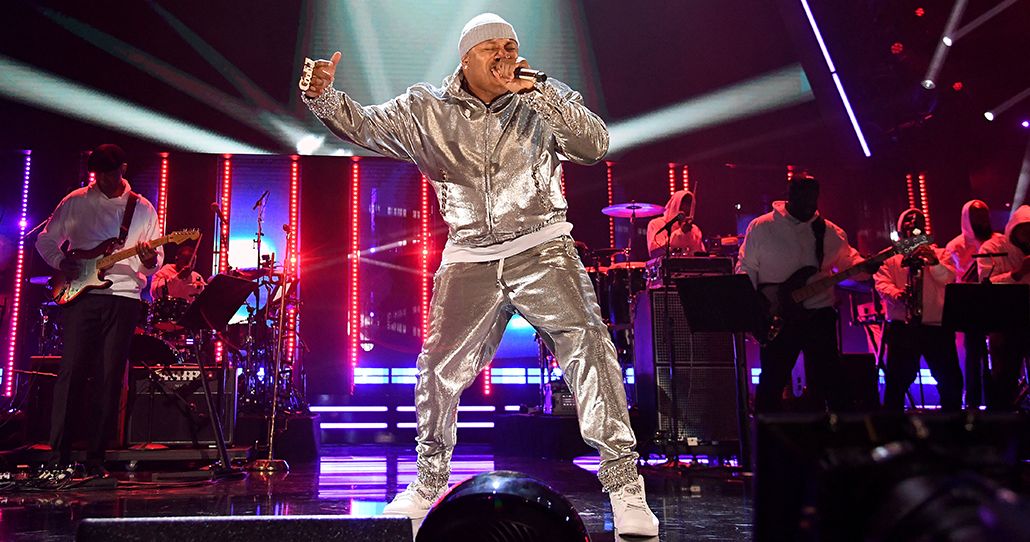 Photo: Kevin Mazur/Getty Images for The Rock and Ro

In the pantheon of artists being up for induction consideration at the Rock and Roll Hall of Fame, LL Cool J had the (not fun) distinction of being passed over time and time again prior to the 2021 ceremony: He was nominated six times since 2010, and yet, here he is now, still somewhat snubbed to the sub-category of the Hall’s Musical Excellence Award. Be like his signature Kangol hat and hop your sorry ass out of here if you feel bad for him, though. Enthusiastically speaking from the podium as part of the newest class, LL was keen on assuring his devoted legion of fans and “LL Cool J, Inc. team” that the honor is as welcome as it is bittersweet.

“I’d like to thank all of the people who voted for LL to be in the Rock and Roll Hall of Fame year after year,” he said. “A lot people, when I told them when I told them I got inducted, they’d say to me, ‘Isn’t it is about time?’ You see, what people don’t realize is, I wasn’t thinking about the people who voted against me. I was thinking about the people who voted for me. It was love. Like what I was feeling was, ‘Wow, here’s some people over there who won’t take no for an answer.’ They like, ‘Yo this guy got to be in here and we’re going to keep fighting for you till we get him in here.’ So I thank you.”

Thanking his family, God, a man who’s “been like a consiglieri to me,” and his lively trio of induction performers Eminem, Dr. Dre, and Jennifer Lopez, LL continued to preach a gospel of happiness despite it being easy not to. “Humility. I know I’m supposed to get up here and talk tough and talk shit, but nah. Humility,” he offered. “I’m not talking about that false, self-deprecating, I-bow-to-you-but-I think-I’m-better-than-you-shit. I’m talking about real humility, where you have the confidence to collaborate, the confidence to work with other people. The confidence to celebrate others.” And also, the confidence of inspiring taste: “The last thing I’ll say is, rock and roll, hip-hop loves you. We borrow your beats. We sample ’em. We turn them into hits. And we know where we came from. We know where things come from. We love and appreciate you.” No comeback necessary.