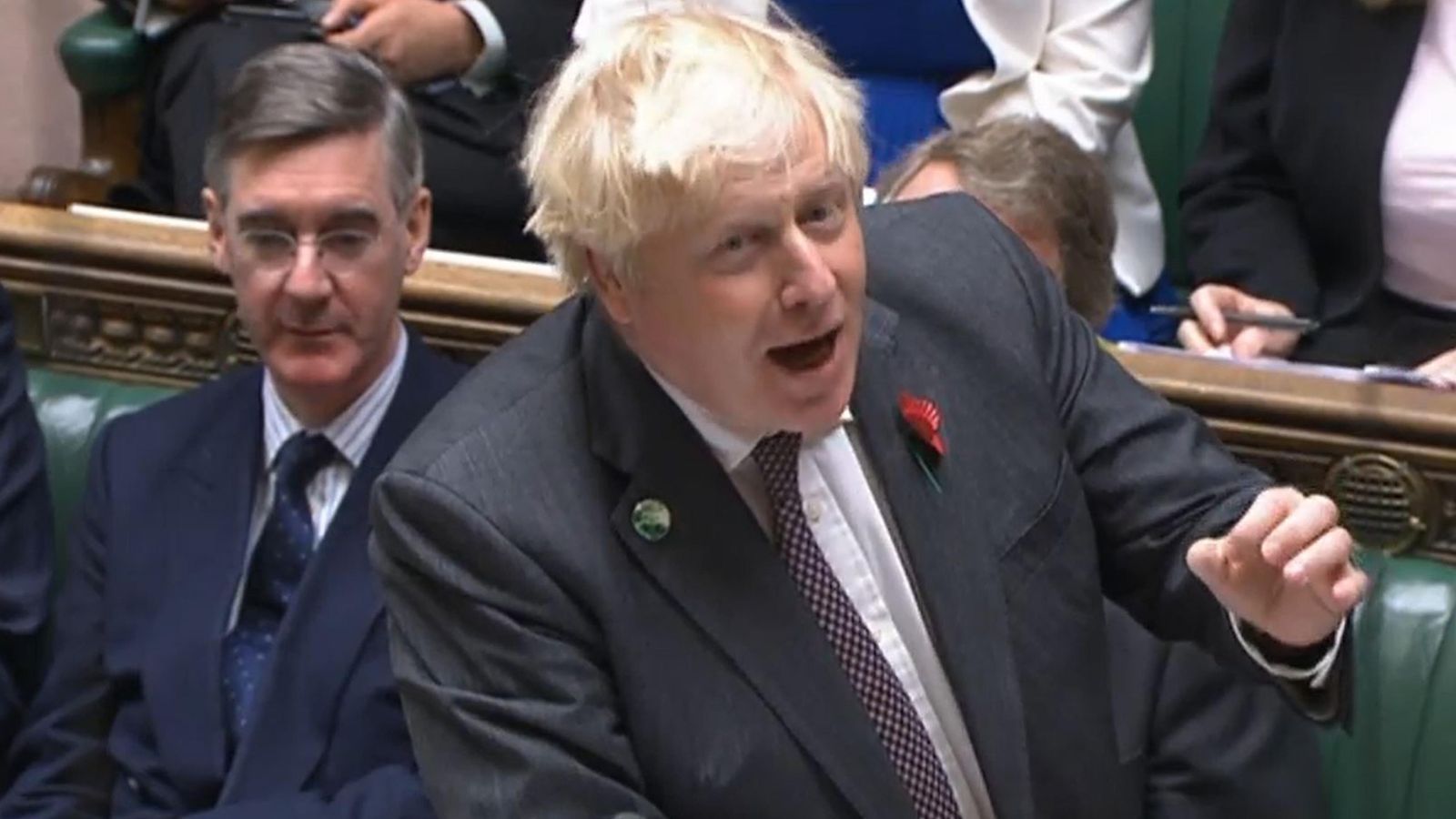 Labour has alleged there is a “cash for access culture” in the Tory party as it seeks to maintain pressure on Boris Johnson’s government over sleaze allegations following the Owen Paterson debacle.

The party made the claims after The Sunday Times reported that a series of donors who give £3m to the Tories and serve as the Conservative treasurer have been put forward for seats in the Lords.

Labour leader Sir Keir Starmer has written to the body that considers nominations for peerages and argued former Cabinet minister Mr Paterson should not be granted a peerage if Downing Street recommends him for one.

Sir Keir, who has been absent from Westminster during the row because he has been self-isolating with COVID-19, will use an appearance on the BBC’s Andrew Marr Show on Sunday to keep pressure on Mr Johnson.

The newspaper said that all 16 of the party’s main treasures over the last two decades, have been offered a seat in the Lords.

Lord Cruddas was the most controversial appointee, who took his seat after Mr johnson rejected the advice of the House of Lords Appointment Commission not to grant him a peerage.

A former party chairman told the newspaper: “The truth is the entire political establishment knows this happens and they do nothing about it… The most telling line is once you pay your £3 million, you get your peerage.”

A Conservative Party spokesperson said: “We do not believe that successful business people and philanthropists who contribute to political causes and parties should be disqualified from sitting in the legislature.”

It comes amid widespread speculation in Westminster that Mr Paterson, who resigned as an MP on Thursday as he faced suspension over “egregious” breaches of lobbying rules, could be given a peerage.

In a letter to Lord Bew, chairman of the House of Lords Appointments Commission, Sir Keir said if that happened it would “undermine confidence in the probity of Parliament”.

On Saturday, former prime minister Sir John Major accused Mr Johnson and his government of actions that are “damaging at home and to our reputation overseas”.

Sir John said a peerage for Mr Paterson would be “rather extraordinary”.