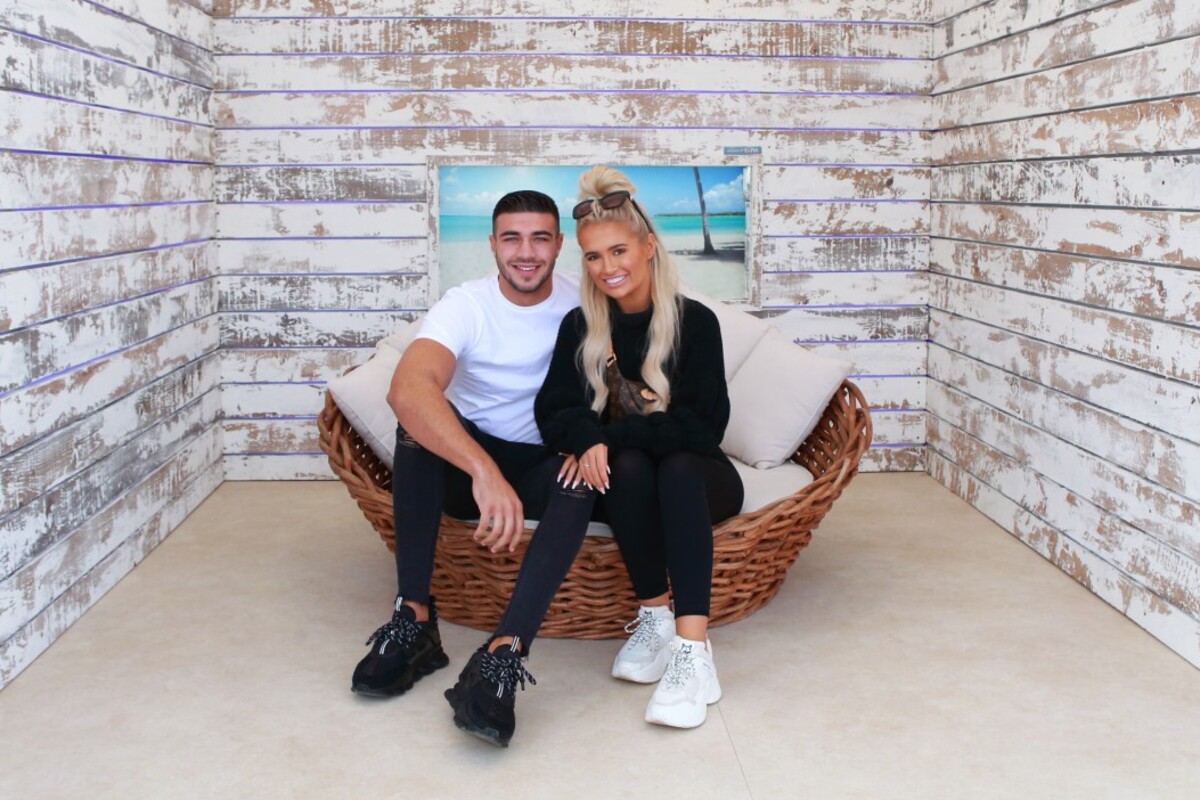 JAKE PAUL is due to fight Tommy Fury in December and the fight talk has already started amongst their partners.

Fury and Paul will finally settle their bitter feud with a bout in Tampa a week before Christmas.

And Fury’s girlfriend Molly-Mae Hague is eagerly anticipating the clash, tweeting: “Time to get the job done baby.”

That has provoked a response from Paul’s partner, Julia Rose.

And to further incite a reaction from the Fury camp Paul added: “She wonn’tttttt.”

The Youtuber has a history of placing bets on his fights, with Tyron Woodley forced to get a ‘I love Jake Paul’ tattoo after losing to him in August.

Paul also wound up the former UFC fighter by offering to double his pay packet if he won, with the catch that if he lost, he would have to donate his earnings to charity.

Unsurprisingly, Woodley decided not to take him up on that offer.

Fury could rise to Paul’s challenge however, as he has matched him for trash talk over the last few months.

He also met face-to-face with ‘Problem Child’ after his fight with Woodley to challenge him to a bout.

So just like half-brother Tyson, Tommy is not afraid to put his money where his mouth is, and may encourage Molly-Mae to take up Rose on her offer of a bet.

But as yet the former Love Island star is yet to respond.