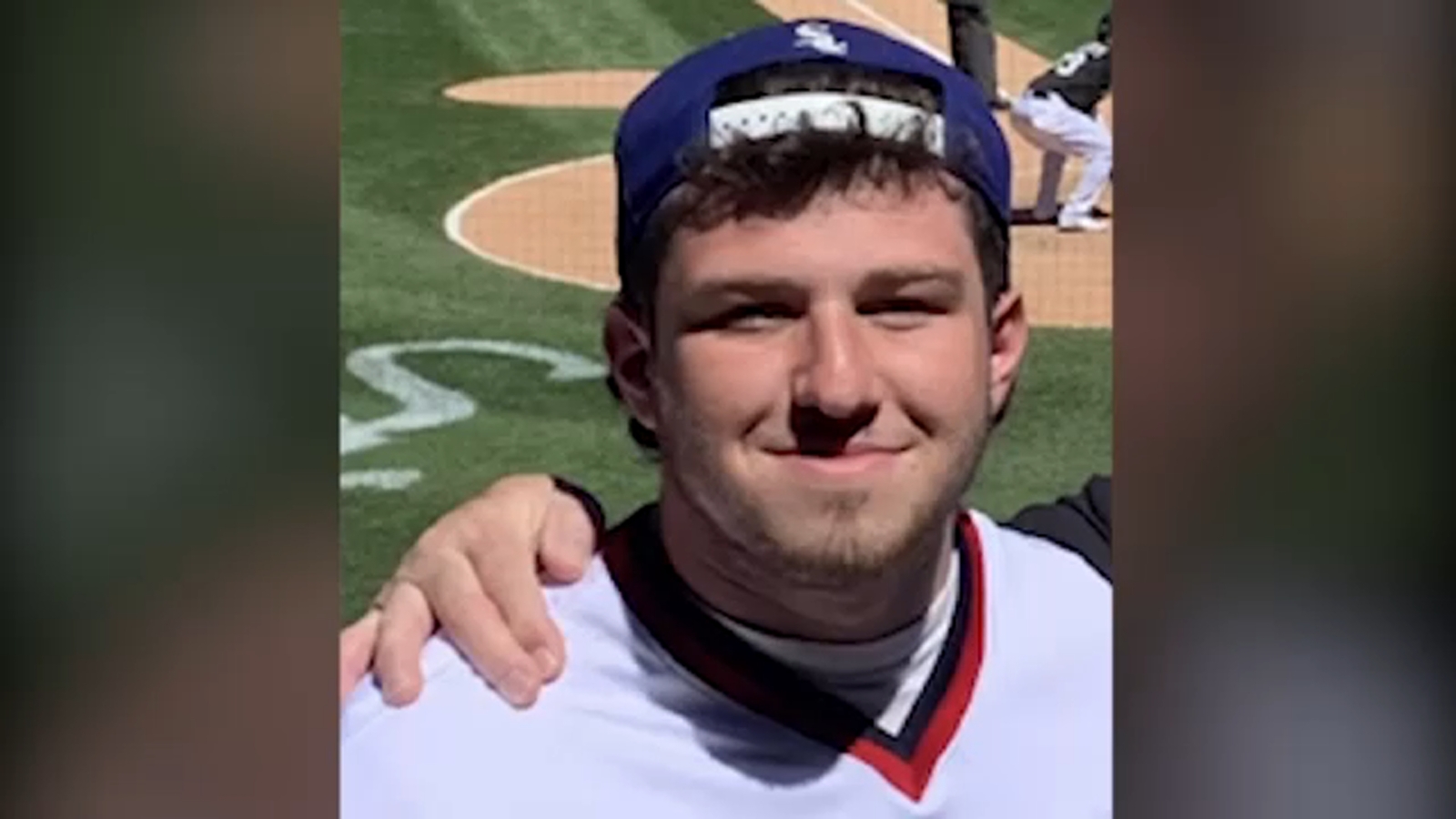 CHICAGO (WLS) — A second Naperville native has been identified as one of the victims killed at the Astroworld music festival in Houston, Texas.

The family of Jacob E. Jurinek, who is also known as Jake, shared the tragic news Sunday.

The video featured is from a previous report.

Jurinek graduated from Neuqua High School in Naperville in 2019. He was a junior at Southern Illinois University Carbondale where he was pursuing his passion for art and media, and worked as a graphic arts and media intern for the athletic department, his family said.

“Jake was beloved by his family and by his seemingly countless number of friends for his contagious enthusiasm, his boundless energy, and his unwavering positive attitude. He was an avid fan of music, an artist, a son, a best friend to many, and a loving and beloved cousin, nephew, and grandson. Always deeply committed to his family, he was affectionately known as ‘Big Jake’ by his adoring younger cousins, a name befitting of his larger-than-life personality,” his family said in a statement.

His family said he was also a Chicago White Sox and Blackhawks fan, and often attended games with his father.

“We are all devastated and are left with a huge hole in our lives,” said his father, Ron Jurinek. “Right now, we ask for the time and space for our family to process this tragic news and begin to heal. We’re comforted by the fact that the hundreds of people Jake touched over the years will carry a piece of his spirit with them.”

Jurinek is the second Naperville native to be identified among the victims. University of Dayton student Franco Patiño, 21, of Naperville, was also killed, according to the university. Patiño was a senior majoring in mechanical engineering technology with a minor in human movement biomechanics, and was also a member of Alpha Psi Lambda, a Hispanic interest fraternity. He was also a member of the Society of Hispanic Professional Engineers at UD, active in the ETHOS program and was working in an engineering co-op program in Mason, Ohio, according to the university.

Officials are still investigating to determine what led up to the chaos at the Texas music festival during a Travis Scott performance, which left eight dead and hundreds injured.

RELATED: Astroworld victims: What we know about 8 killed during Travis Scott performance

Police have said it’s a criminal matter, involving both homicide and narcotics investigators.

Scott was performing when the crowd suddenly started moving toward the stage, crushing people.

An Apple Music stream showed him stopping his performance several times after spotting fans in distress.

“I’m honestly just devastated. I could never imagine anything like this,” Scott said in an Instagram video. “I just want to send out prayers to the ones that was lost.”

The event organizer canceled the festival’s events for Saturday and offered condolences to the families of those who died.

It’s not clear what caused the stampede.