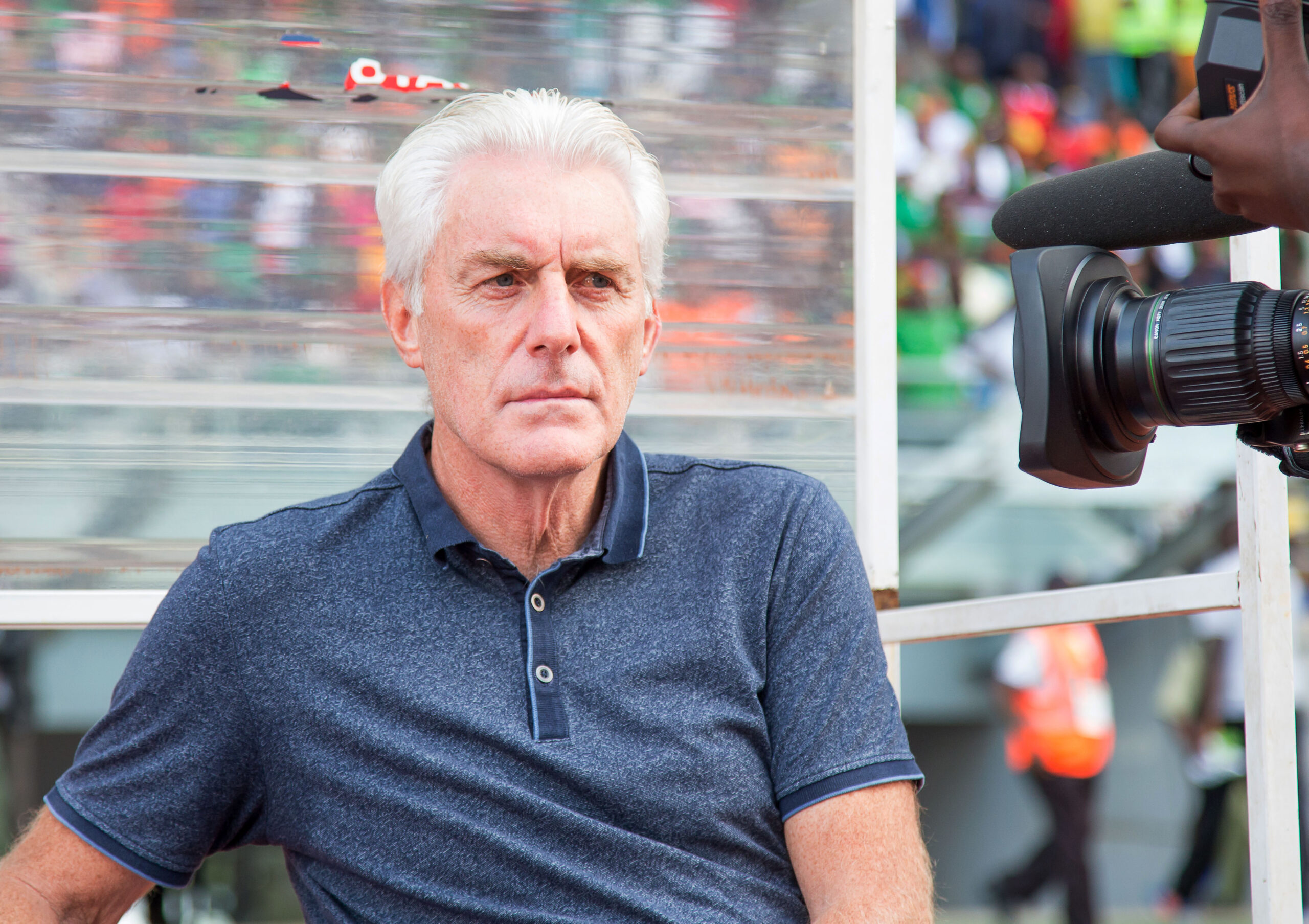 The 31-year-old’s injury is reportedly so severe that he could be sidelined for “months” according to reports.

Bafana Bafana are scheduled to play their next 2022 Soccer World Cup qualifier on Thursday, 11 November at 21:00 at the FNB Stadium before heading off to Ghana to face the Black Stars on Sunday, 14 November (also at 21:00).

Bafana Bafana currently lead Group G with 10 points after four matches with Ghana a point behind.

Ethiopia and Zimbabwe have both been eliminated from contention.

Only the 10 group winners will progress to the next phase of qualifying which will ultimately determine the five countries to represent Africa at next year’s tournament in Qatar.