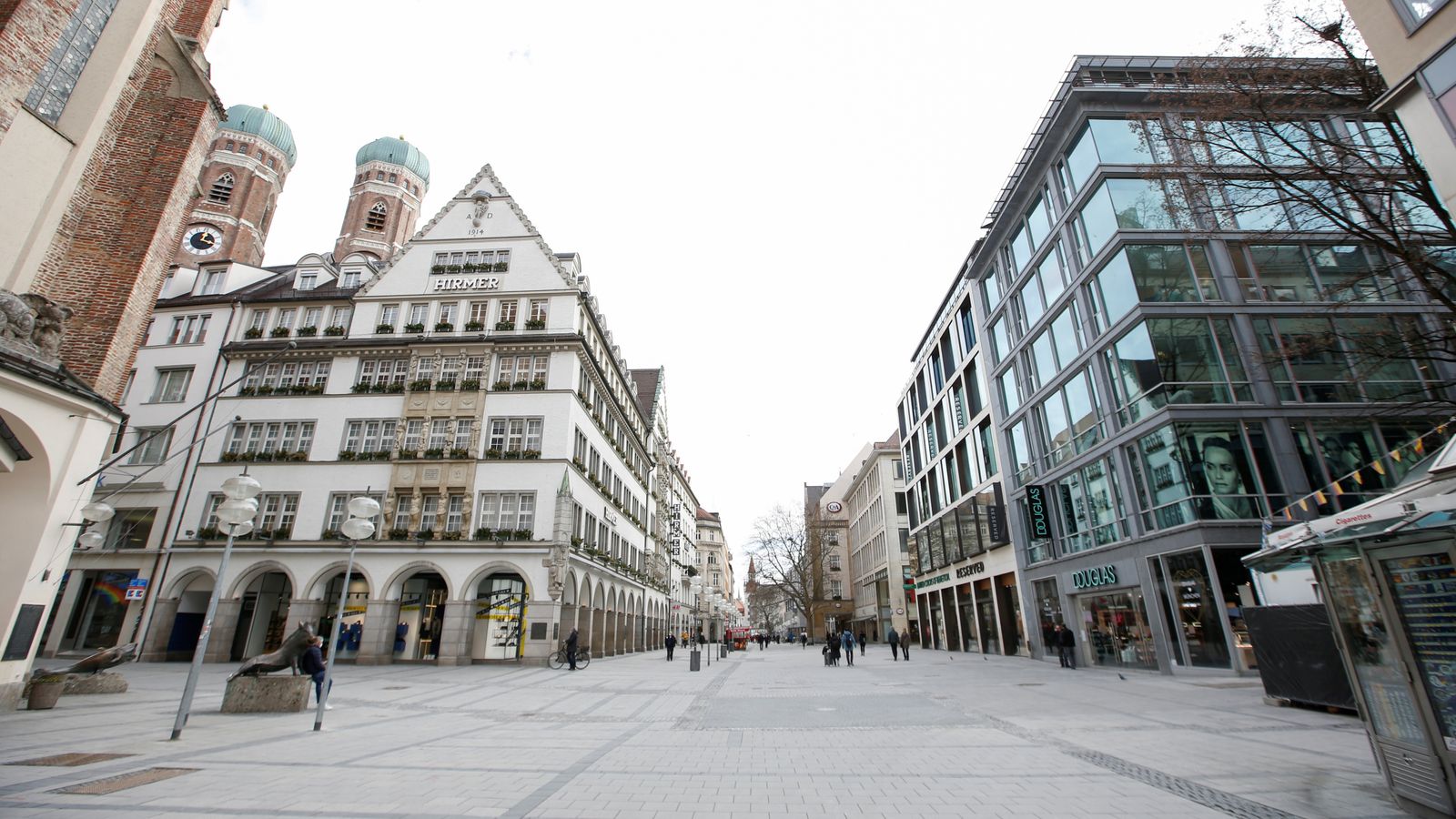 A 10-year-old boy has been stabbed with a kitchen knife at a branch of department store TK Maxx in Germany.

The schoolboy was wounded in the neck and on the shoulder by a 57-year-old man on Saturday night in Munich, German police told dpa news agency.

Around 50 officers attended the store, believed to be located on Neuhauser Strasse, a popular shopping area in Munich’s Old Town, at around 7.40pm local time, according to German newspaper, Bild.

The boy, thought to be from Starnberg, 30km southwest of Munich, was rushed to hospital with severe injuries.

He is receiving medical treatment but is not thought to be in a life-threatening condition.

There is no known connection between the boy and his alleged attacker, according to reports in Germany.

The suspect is reported to have been overwhelmed by eyewitnesses, who also provided first aid before police arrived.

He was arrested at the scene and is now being investigated for attempted homicide.