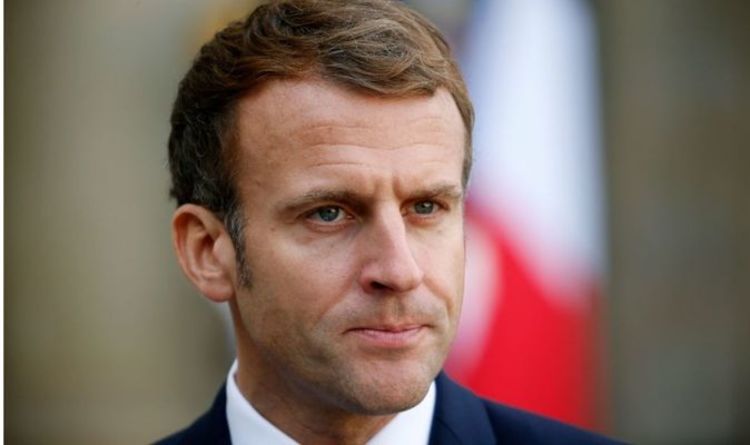 Jean-Marc Puissesseau is chairman and CEO of the Boulogne-Calais port and has threatened to block British ships from using the Boulogne port. This would be a major blow for them, as around 40,000 tonnes of fish from UK ships pass through it annually.

On top of this, existing checks on the produce – which are free under an agreement signed in 2003 – would end, Mr Puissesseau warned.

So even if the port continued allowing British ships to offload their cargo, they would be hit by extra costs and delays, he claimed.

Speaking to French publication Europe 1, he said in the agreements signed for Brexit, “it was expected that licenses would be granted to fishing masters who had to prove that in 2016, they are fishing in British waters”.

The Europe 1 report states: “Two types of boats cannot prove that they were at sea at that time.

The report acknowledges high-value species in demand in France which are found in UK waters.

These include red mullet and squid, which sell for around £13 per kilo.

Many of these breeds are found in the six and 12-mile zone off the UK’s coastline.

Under the post-Brexit deal, to fish in these areas French fishermen must prove that they did so before the 2016 EU referendum.

What do you think about France’s actions? Click here and tell us below.

This has led to some applications being rejected – much to the consternation of Mr Macron and some of his ministers.

It accused Britain of not honouring the deal, arguing they had not been handed the agreed number of boat licences.

Boris Johnson’s Government has continually denied that it has not been playing fairly.

While the two were at loggerheads, French Minister Clement Beaune threatened to cut off Jersey’s electricity supply as punishment.

The threats have yet to materialise – but talks held last week between the two sides failed to resolve anything.