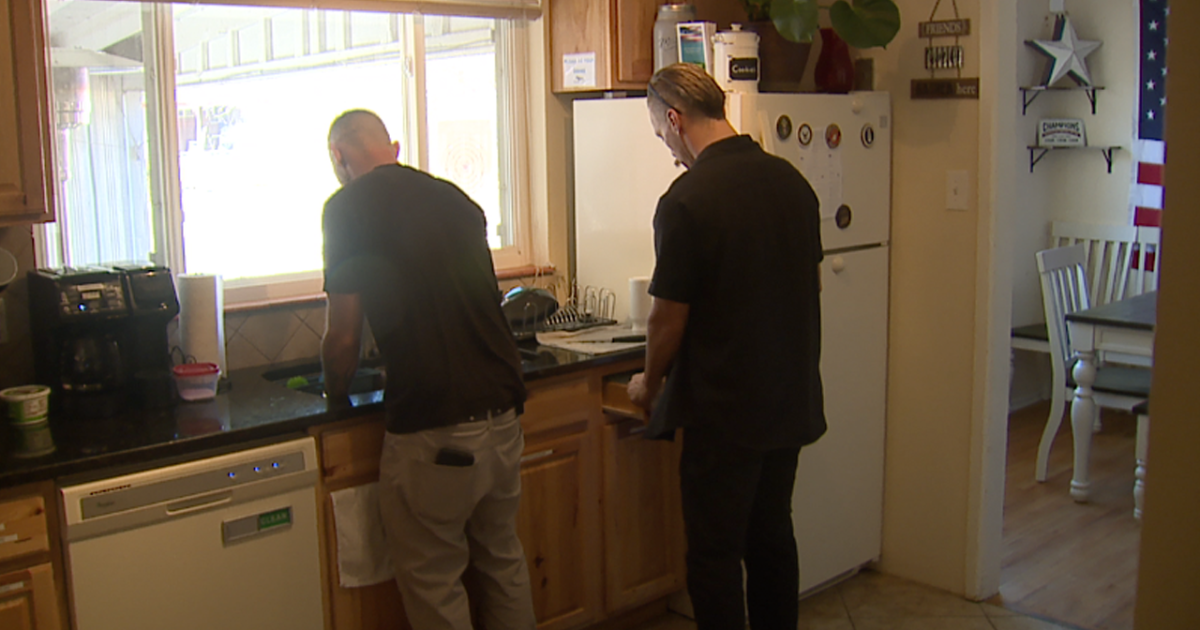 DENVER — The founder of a Denver non-profit organization meant to help homeless veterans get off the street is turning to the community for help to keep a roof over their heads.

In September of 2021, Andrew Canales, the founder of Houses for Warriors, had just finished furnishing a home he hoped would house at least nine homeless veterans.

“We offer a hand up, not really not really a handout. We expect that they get their rental assistance or they get some type of assistance to help them get started here,” Canales said.

Canales was able to get five veterans moved in. Those veterans were sponsored by either an organization or a family member, who helped pay their $595 monthly rent.

However, a month later, the sponsor of two of those veterans dropped out, leaving them and Canales scrambling for that monthly payment.

“I’ve exhausted all of my personal resources to continue funding this organization myself,” he said.

That’s meant reaching out to anybody and everybody he knows, trying to get as many donations as possible.

“We are making calls. We’re reaching out to donors. We’re attending events. I’ve been speaking at many functions as possible. We’re doing everything we can to get our monthly donor base up, so that we can have our monthly subscribers that can support this operation,” he said.

Canales is also hoping the Colorado community can help, asking for support to continue being able to help the veterans he has in the home now, and potentially start a second home for female homeless veterans, soon.