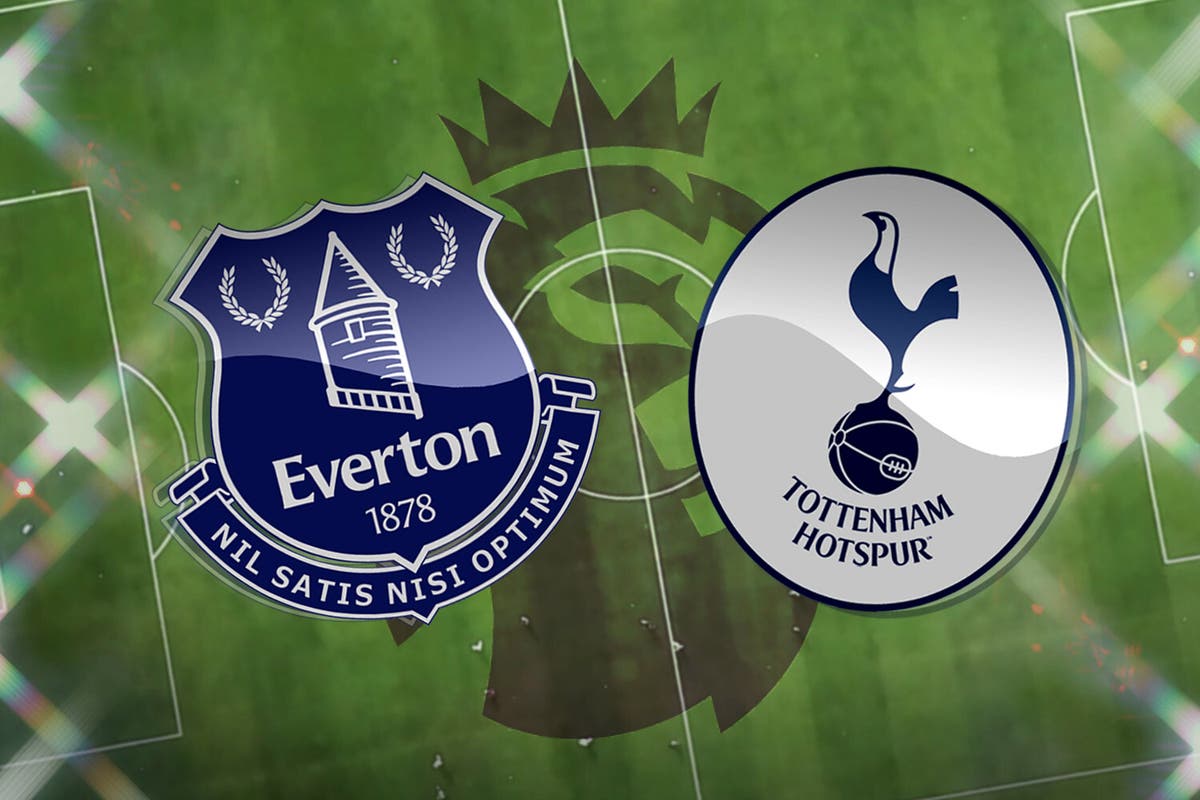 Chances were at a premium in the first half following an early Ben Godfrey effort that was pushed away by Spurs goalkeeper Hugo Lloris.

Everton thought they had won a penalty just after the hour when Richarlison was brought down by Lloris, but the decision was overturned by VAR.

Demarai Gray spurned a good chance for the Merseysiders before Giovani Lo Celso hit a post for Tottenham.

Toffees substitute Mason Holgate was sent off 10 minutes after coming on for a high challenge on Pierre-Emile Hojbjerg but Everton held on to break a run of three straight Premier League defeats.

Conte has only had a few days to work with his players and kicked off his tenure with a 3-2 win over Vitesse in the Europa Conference League on Thursday, but this was a real gauge of the task at hand for the Italian.

It’s not to be for either side.

Game had periods where it burst into life, but on the whole there wasn’t a huge amount of quality in an attacking sense from either side.

Everton end their losing streak, and Conte gets a point and a clean sheet to mark his Premier League return.

94 mins: Well then, Everton have a corner now.

93 mins: Terrible delivery, what a waste.

Everton then try to fly forwards, but Skipp brings a swift halt to that. Yellow for the Spurs man.

92 mins: Free-kick is a really good from Lo Celso… flicked behind by the Everton defender.

One last chance to win it?

Has only been on the pitch a matter of minutes, but Mason Holgate is off.

Referee is checking this actually, Holgate could be in a bit more trouble.

He cleared the ball, but in his follow-through he has caught Hojbjerg high with his studs showing.

89 mins: Digne does brilliantly to flick away a cross, as Tottenham bodies came flying in at the far post.

It’s all Spurs now, and Everton are desperately hanging on.

Holgate into the book after catching Hojbjerg, and Spurs have a dangerous free-kick.

87 mins: The Frenchman is into the book, and it’s a pretty pointless one. He picks up the ball and jogs away with it after Everton win a free-kick.

Spurs break… Lo Celso picks it up, cuts inside, shoots… HITS THE POST!

Brilliant effort from outside the box, and it’s so unlucky.

Lo Celso with a lovely ball out wide to Ndombele, who has just come on for Son, but Coleman blocks the cross.

82 mins: Closest we’ve come to a goal for a long time, and it’s Everton who very nearly take the lead.

Digne and Davies combine nicely on the left, and the Frenchman fires a low cross into the box. Gray gets on the end of it, but he can only divert his effort just wide of the far post.

Allan off, Holgate on for the hosts.