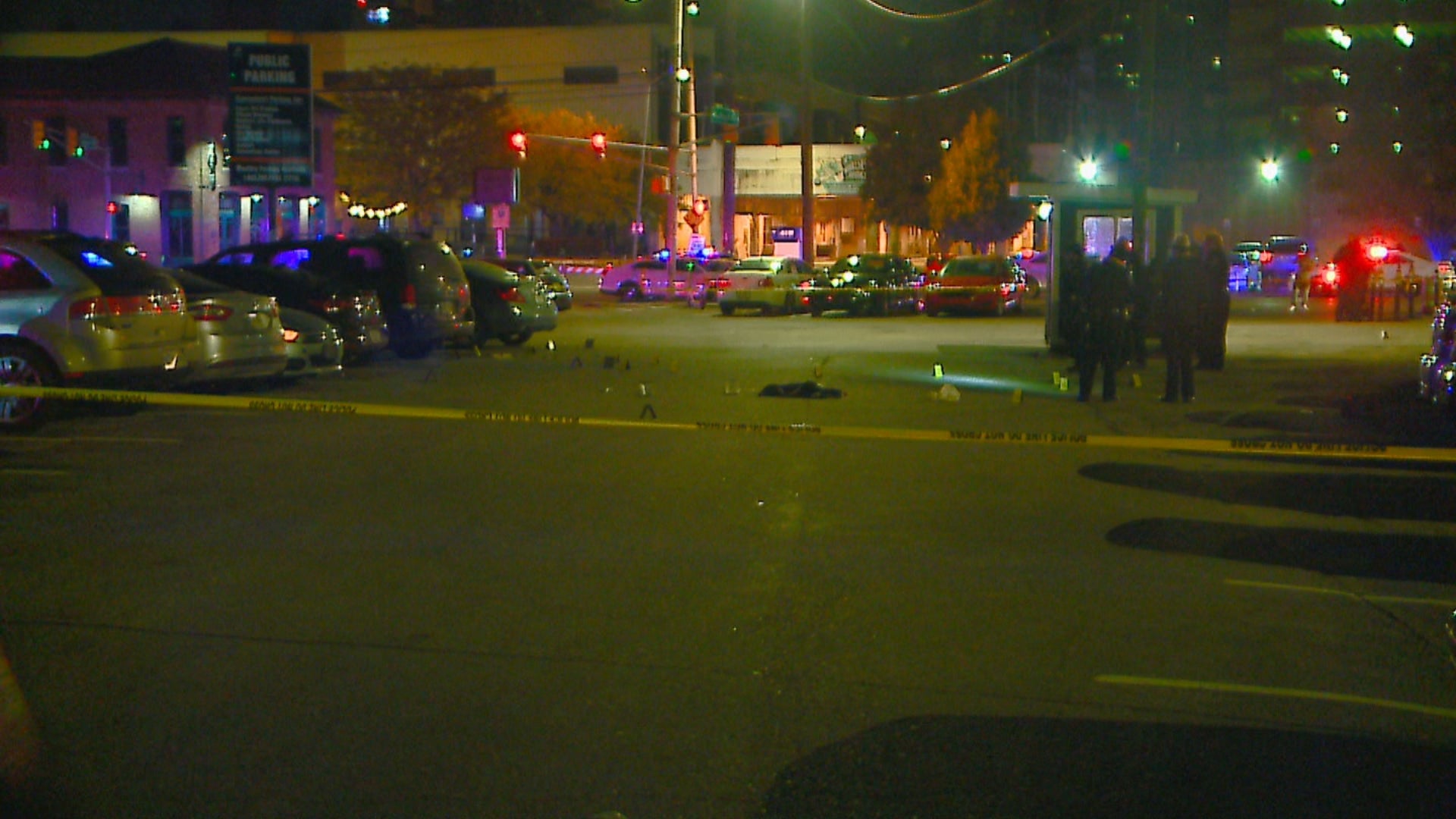 They located two people with gunshot wounds at the intersection of South Meridian Street and South Street. That is near the Slippery Noodle Inn.

Police say one person is in critical condition. The other person’s condition is only described as stable.

No further information about the shooting or what may have led up to it was immediately available.