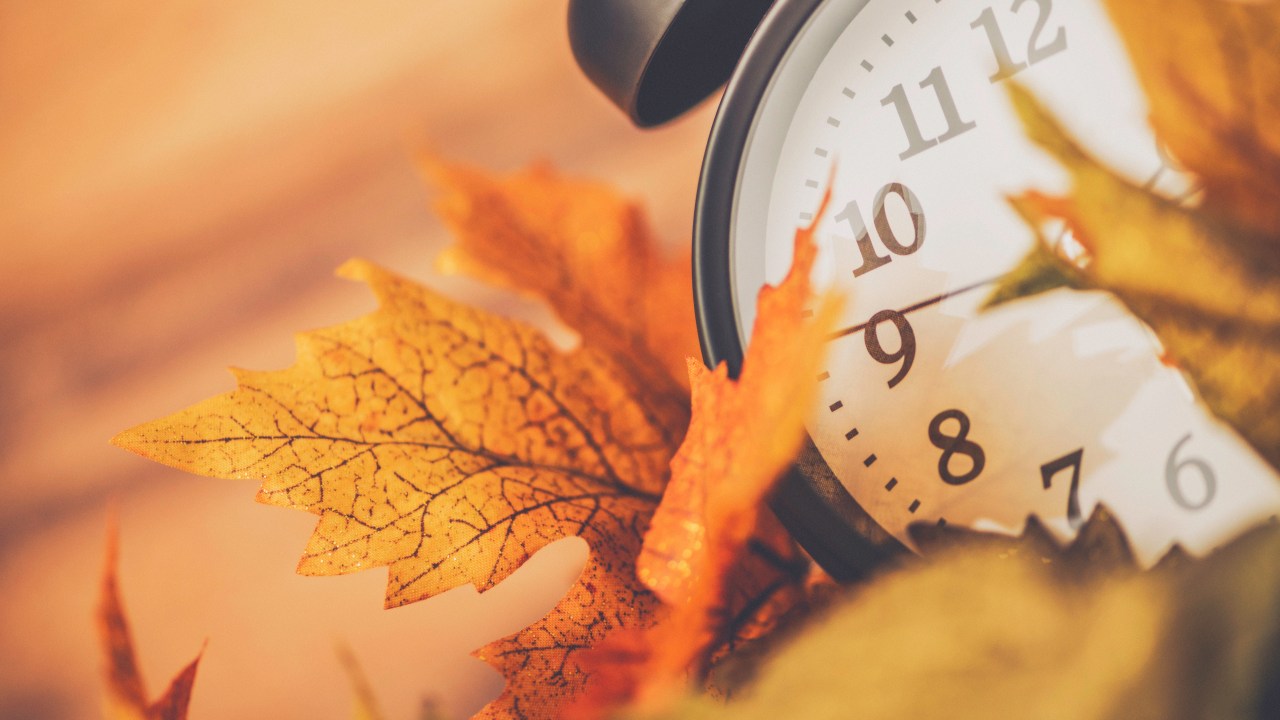 Daylight saving time is about to come to a close this weekend, bringing with it earlier nightfall as autumn slowly gives way to the dark months of winter.

The move back to daylight standard time officially takes place at 2 a.m. Sunday, though many choose to get a jump on the time change and turn their clocks back before going to bed Saturday night.

Local fire agencies periodically remind residents that the occasion is also a good time to replace batteries in smoke and carbon monoxide detectors, and ensure the warning devices are properly working.

Currently, 48 states observe the biannual ritual of “falling back” and “springing forward.” The holdouts are Hawaii and most of Arizona, both of which maintain year-round standard time.

And while there is a benefit to having an extra hour this weekend — offset, of course, by losing an hour when daylight saving time returns in March — research has shown that the disruption may be harmful to people’s health.

Studies have demonstrated potential ill effects from the time change, ranging from sleep loss to heart problems, and even a brief spike in the number of car crashes.

An Associated Press-NORC Center for Public Affairs Research poll released Friday reveals most people would like to end the seasonal time change, although they were split on their preference.

Among respondents, 43% actually preferred remaining on standard time all year, while 32% who would like a permanent switch to daylight saving.

And while momentum appears to be growing to stop the clock change and enacting year-round DST — more than a dozen states, California among them, have already approved legislation or voter initiatives tied to the issue — that won’t happen unless Congress acts.

And unfortunately for proponents of longer afternoons, bills are currently stalled in both the House and Senate.

However, in 2015, Congress extended the period of when it was observed from six to eight months.

That means in just four short months — when the clock strikes 2 a.m. on March 13 — daylight saving time will begin again.