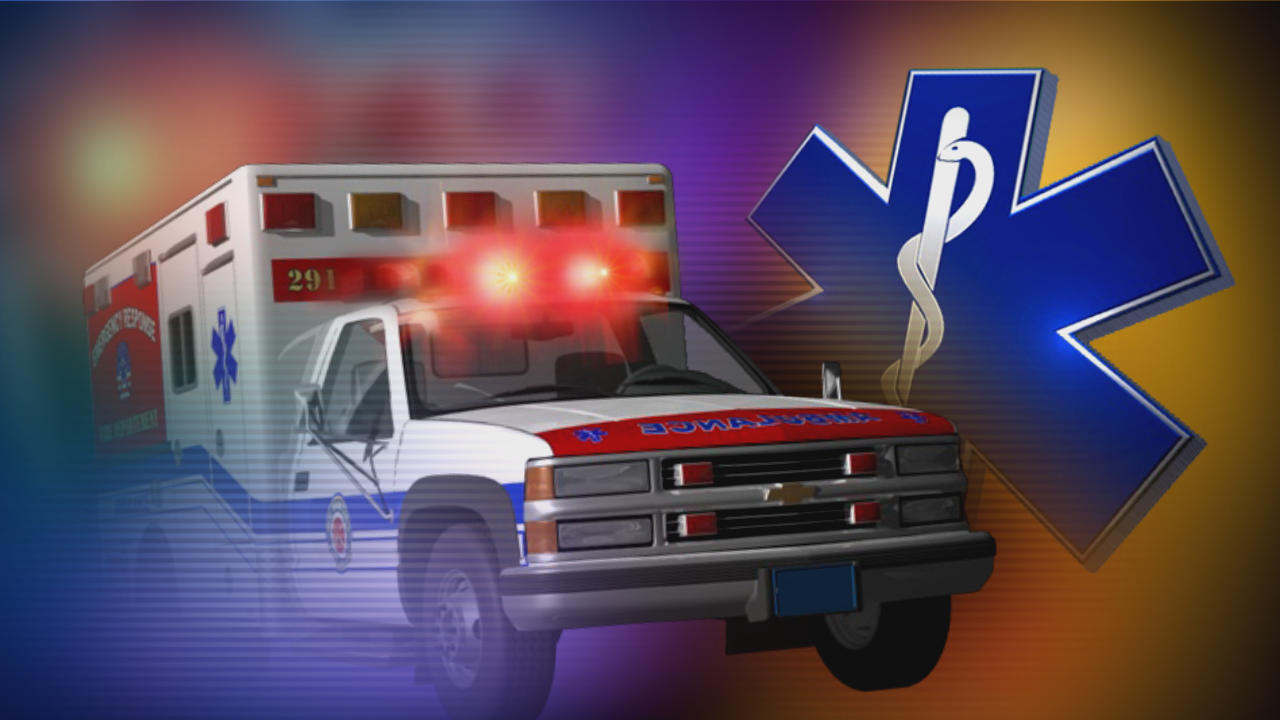 CHARLOTTE, N.C. — Charlotte-Mecklenburg detectives are investigating an assault with a deadly weapon after a man was left in critical condition following a shooting in north Charlotte.

Officers responded to Atrium Health University Hospital early Saturday morning at 12:30 a.m. in response to an assault victim who arrived there.

The man was taken to the hospital in a personal vehicle while suffering from a life-threatening gunshot wound, according to a news release.

Detectives say the man was then transferred to Atrium Main where he remains in critical condition.

Initial investigation reveals the man was traveling in a car in the area of North Tryon Street and WT Harris Boulevard when he was shot.

The investigation into this case is active and ongoing.

Police ask anyone with more information on this incident to call 704-432-TIPS to speak directly with a Homicide Unit detective or to leave an anonymous tip with Crime Stoppers at 704-334-1600 or http://charlottecrimestoppers.com/.