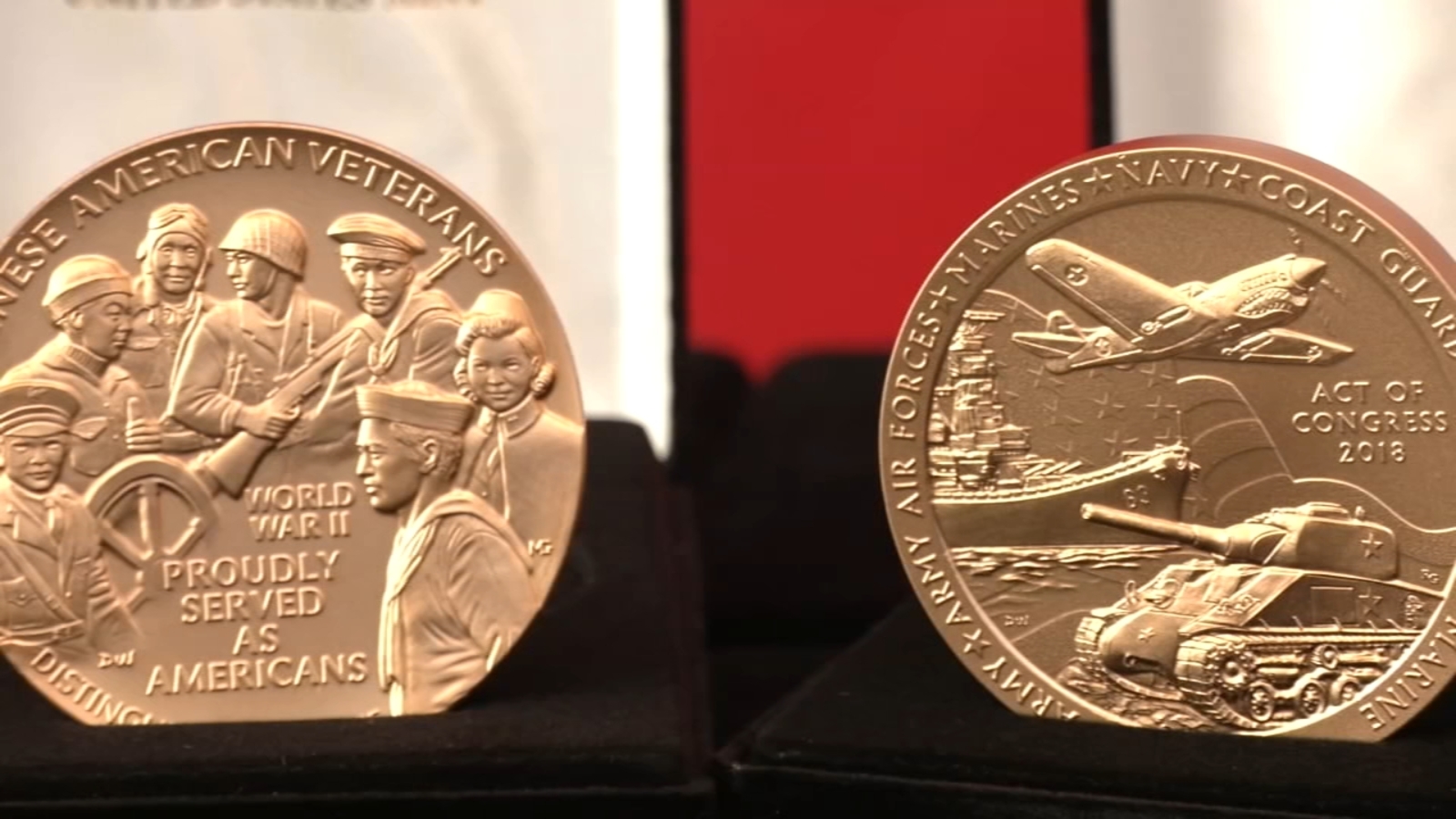 PHILADELPHIA (WPVI) — Seventy-six years after World War II, the Chinese American community that fought for freedom is finally being honored with the Congressional Gold Medal.

“They defended the freedom that we now so much enjoy,” said Major General William Chen, an Army veteran.

The group of honorees included veterans like 97-year-old Harry Jung.

“All this publicity, I mean, I like living a quiet life, and then I said ‘Oh my goodness!'”

Jung remembers the discrimination his community faced before the war when the Chinese Exclusion Act prevented immigration. The act also kept those already in the US from becoming naturalized citizens.

But still, he wanted to serve.

“I’d like to congratulate all the Chinese Americans who served in the armed forces for their county,” he said.

He enlisted, as did thousands of Chinese Americans, and it helped change the course of the war.

Of the 20,000 Chinese Americans who served in World War II, only a few hundred remain today.

That’s why this ceremony also honored their loved ones, to let them know their service will never be forgotten.