A united Ireland needs a national health service which is free at the point of access, Sinn Féin leader Mary Lou McDonald has suggested. Ms McDonald said the conversation about a united Ireland should start with the health services in both jurisdictions which are subjects of review – the Bengoa process in the North and … Read more 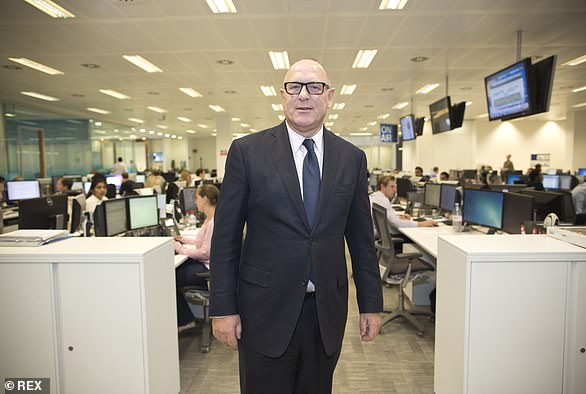 Peter Andrew Cruddas was born in Hackney in 1953, the son of a Smithfield meat porter, he dropped out of school at 15 without any qualifications. He credits the Boy Scouts with his early success, teaching him self-discipline and providing him with self-esteem. ‘The Boy Scouts enabled me to escape a violent home situation and … Read more 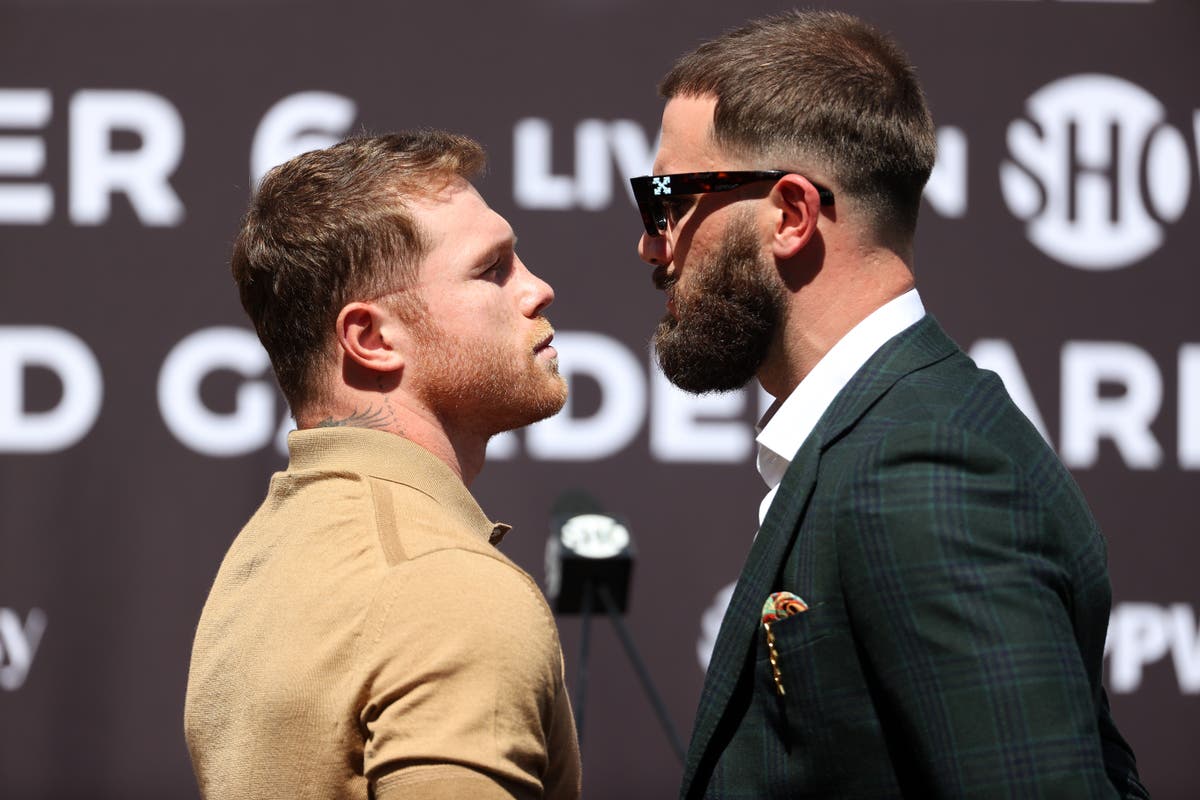 Canelo Alvarez and Caleb Plant face-off at the MGM Grand in Las Vegas in the early hours of Sunday morning for the undisputed super-middleweight title. It is a rare four-belt unification in boxing and victory would add yet another chapter to Canelo’s legacy, with the Mexican already considered boxing’s pound-for-pound best fighter. Canelo last fought … Read more 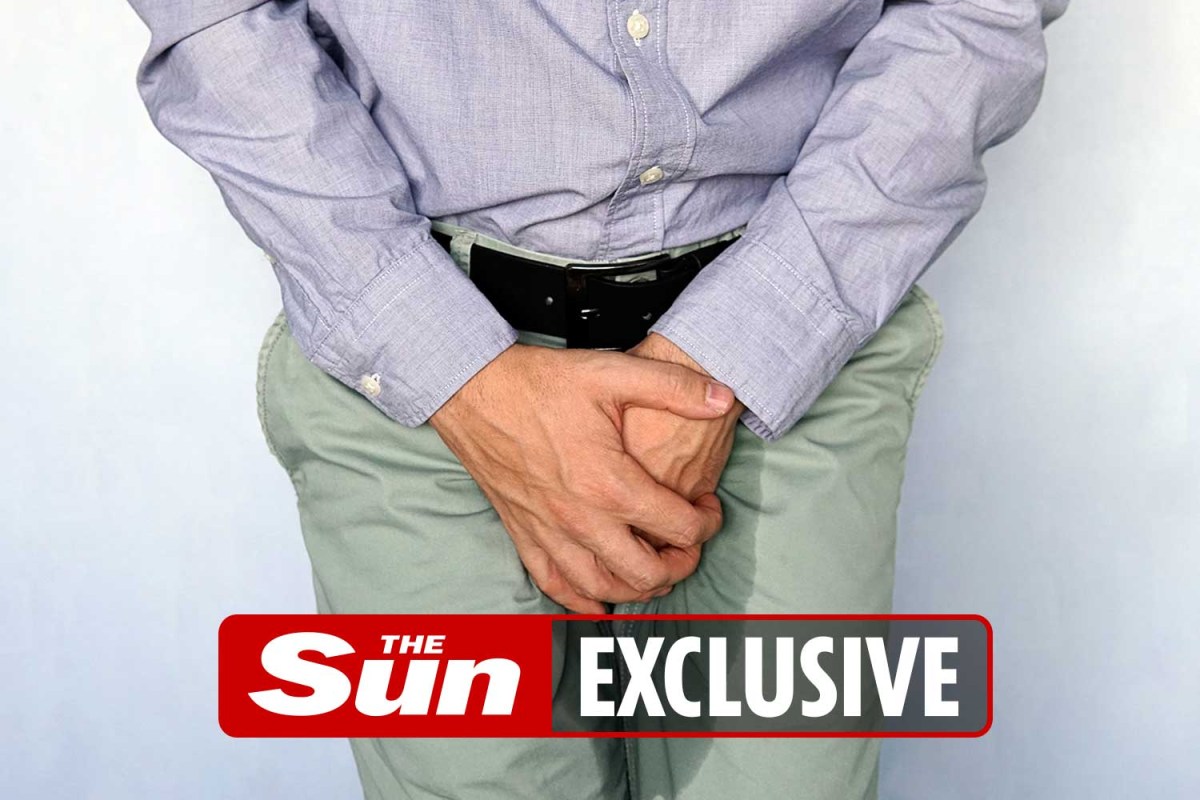 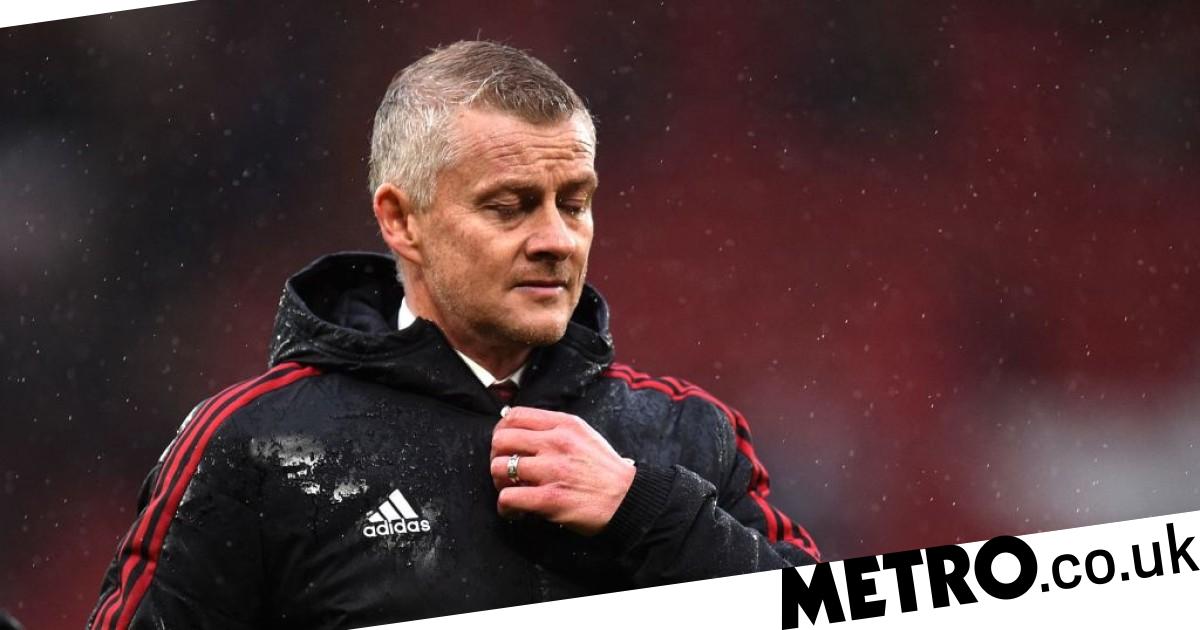 Manchester United in January, with Premier League rivals West Ham and Newcastle United both interested in securing his signature. Lingard has made more than 200 appearances for the Red Devils since graduating from the academy in 2011 under Sir Alex Ferguson. The 28-year-old has fallen down the pecking order in recent years and spent half … Read more

Wolff’s putdowns – “pantomime”, “irrelevant”, “little actor” – were all carefully chosen and consistent with the sort of tone he has adopted all season where Horner is concerned; condescending, superior, older and wiser. During the row over Red Bull’s flexi-wing earlier in the summer, Wolff described Horner as a “bit of a windbag who wants … Read more

A horrified nurse has told of her two-year affair with morgue monster David Fuller, not knowing he had killed two women. The warped hospital electrician wooed the unsuspecting woman with cocktails and concert tickets. Then he dumped her for another nurse – all behind the back of his trusting wife. Fuller, 67, would go on … Read more

People in England will be able to book their Covid-19 booster jab a month before they are eligible from Monday See all our coronavirus coverage Two hyenas at the US Denver zoo have tested positive for Covid-19, the first confirmed cases among the animals worldwide. Samples from a variety of animals at the zoo, including … Read more Seamus Power hasn’t given up hope of notching his second PGA TOUR win of the year and reckons “a little bit of magic” could still do the trick in the World Wide Technology Championship at Mayakoba. he West Waterford man came close to slam-dunking his tee shot for a hole-in-one at the 15th at El … Read more 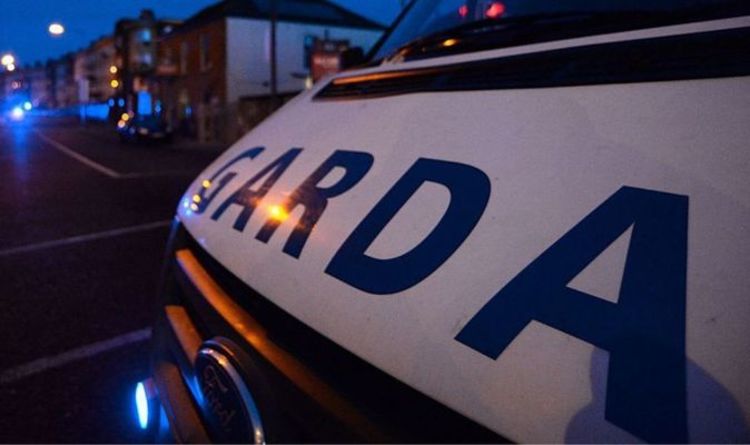 The 41-year-old was taken in for questioning by Gardai (Irish Police) this morning in Cork. It came after the unnamed Labour politician allegedly received a phone call on October 18 during which someone is said to have threatened to kill her. British Police alerted their counterparts in Ireland, according to The Irish Times. This morning, … Read more