Quinton de Kock. (Gareth Copley-ICC/ICC via Getty Images) Cricket South Africa (CSA) has expressed “regret” over the timing of their kneeling directive that they handed out to the Proteas on the morning of their match against the West Indies. CSA issued a statement on Thursday following Quinton de Kock’s heartfelt apology for pulling out of … Read more 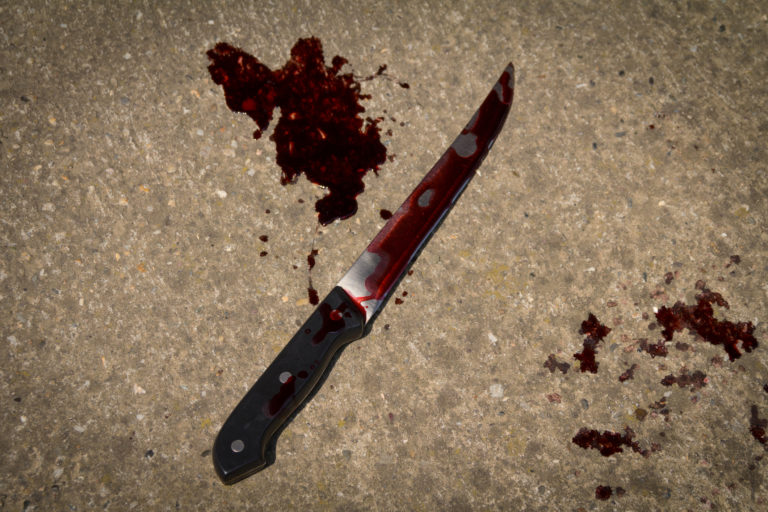 An independent councillor candidate for ward 22 in Polokwane has been attacked in his home.  Tebatso Malome Khomo, who is running in the upcoming local government elections, sustained eight stab wounds while fighting off a male intruder on Wednesday, his wife Jules Khomo told Polokwane Review.  On Wednesday morning, Jules called Tebatso and was told … Read more Actress, Nomalanga Shabane, who played the role of a prostitute, Cocoa on Uzalo says she’s labelled a prostitute in real life since taking on the role.    Shabane says she initially didn’t have a problem because she thought viewers would get used to her character but she was wrong.    ‘MAGOSHA’ IS OFFENSIVE   She says she’s been called ‘magosha’ since she debuted on the soapie in September this year. … Read more 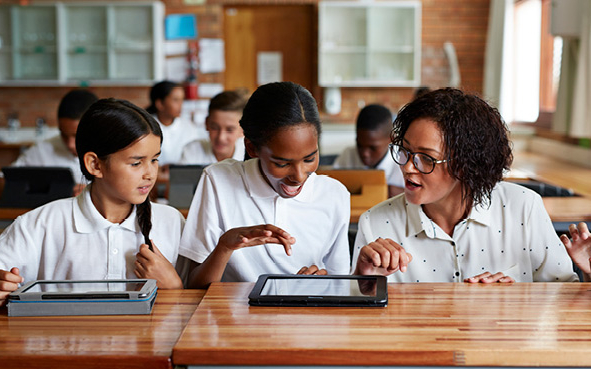 Standard Bank UCount Rewards members can now earn Rewards Points and donate them to the school of their choice or pay their family’s school fees, in partnership with School-Days®. UCount Rewards, through the generosity of its customers, hopes to provide much-needed financial relief to schools in the country. Customers can use their UCount Rewards Points … Read more 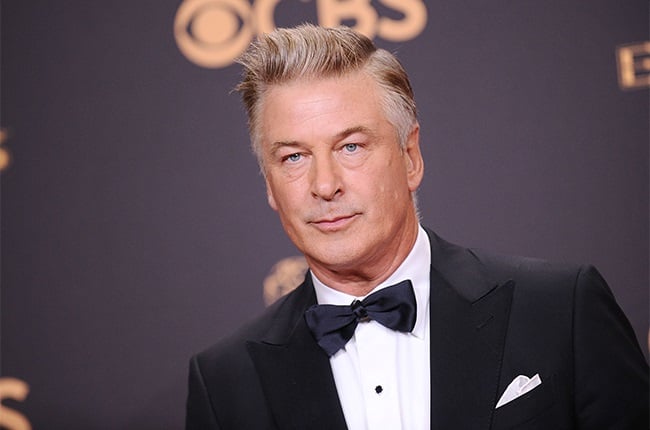 Alec Baldwin. Photo: Jason LaVeris/FilmMagic Alec Baldwin fired a gun on the set of his film, Rust, killing Halyna Hutchins and injuring director Joel Souza. Though the actor may not be held civilly liable for firing the gun after being told it was safe, he could face liability as one of the film’s producers. Lawsuits will … Read more 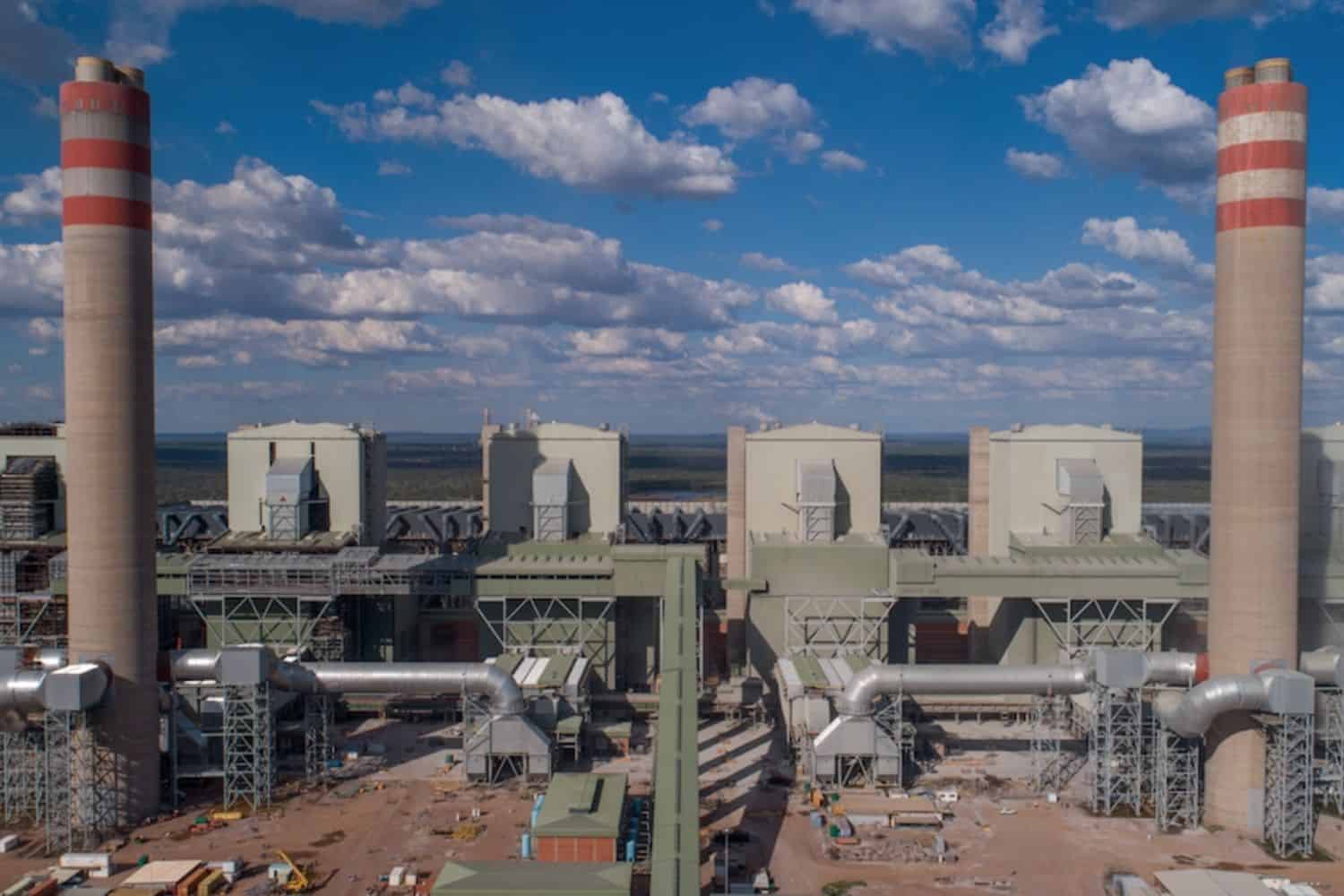 Eskom says it plans to add at least 30GW of new generation capacity – mainly from solar and wind energy sources – to the system over the next 10 years, as part of its transmission plan. Eskom’s transmission plan Increase transmission infrastructure This was revealed in the power utility’s Transmission Development Plan for 2022 to … Read more 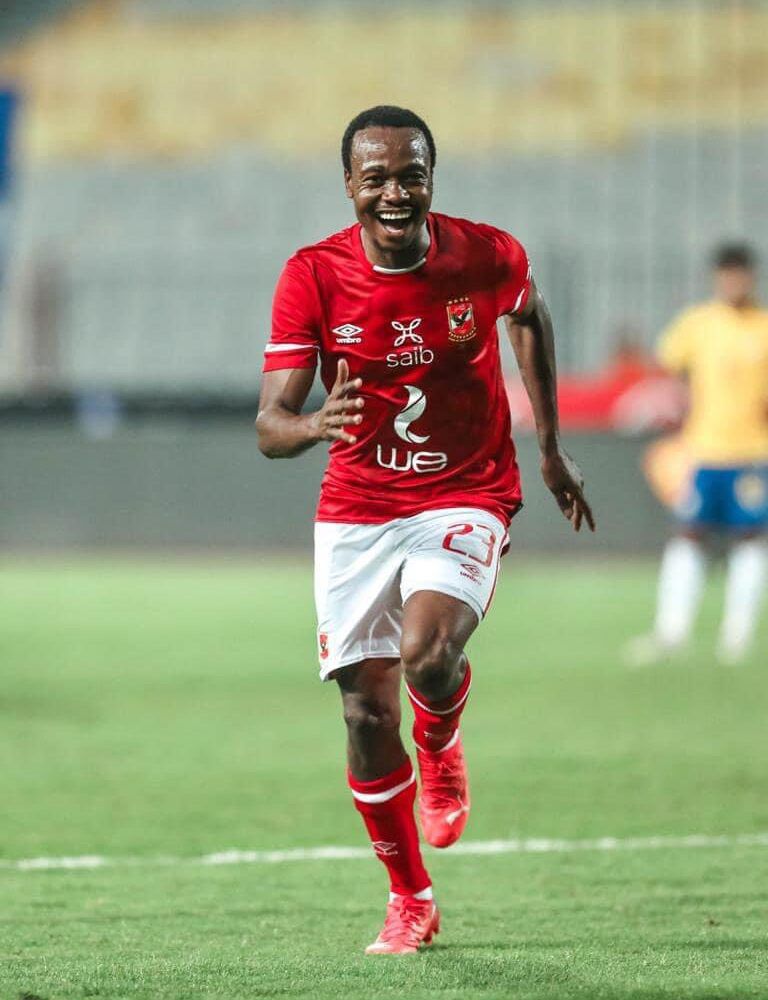 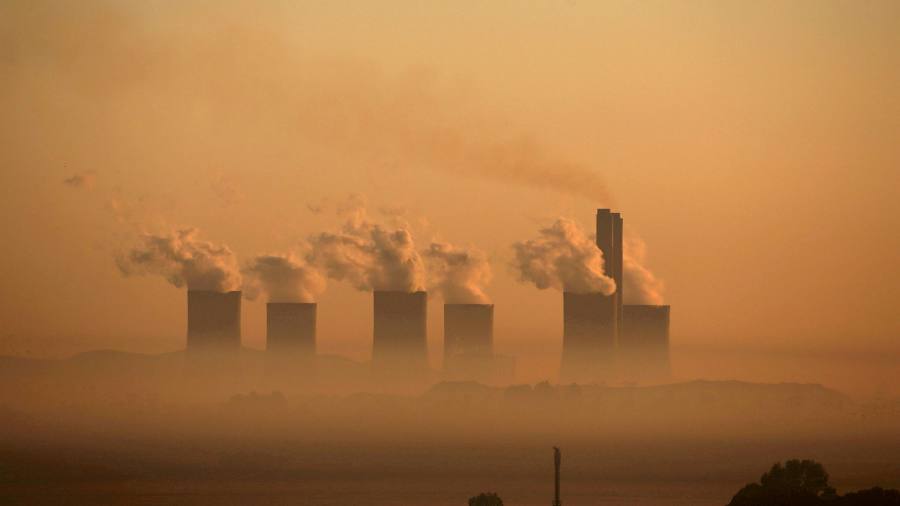 Trafigura is backing a South African fuel company that had ties to a US-sanctioned Zimbabwean businessman, more than a year after the global commodity trader officially said it cut links with him, fuel industry players said. Kudakwashe ‘Queen Bee’ Tagwirei, a fuel magnate and ally of Zimbabwe President Emmerson Mnangagwa is at the heart of … Read more 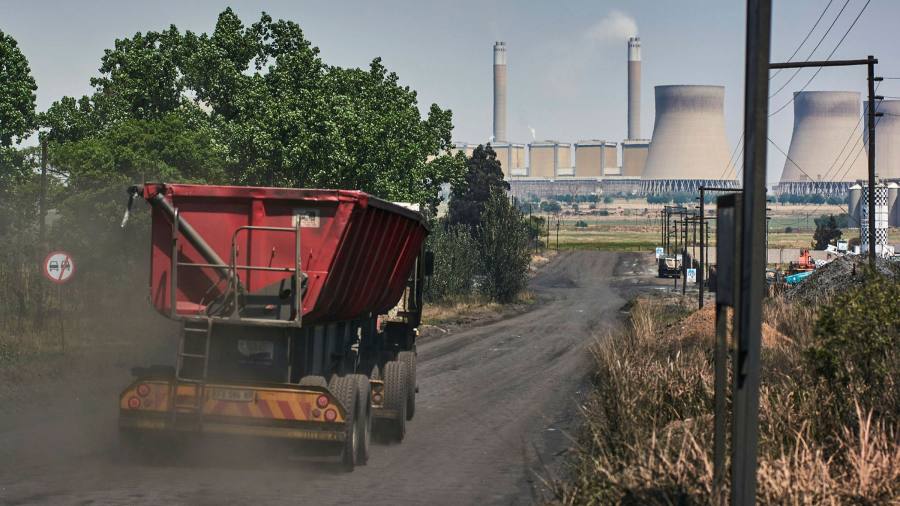 The head of South Africa’s troubled Eskom power monopoly said it was seeking a deal at the UN COP26 climate summit to borrow more than $30bn in concessional lending to help close its ageing coal plants and make the switch to renewables. André de Ruyter, chief executive of the utility that generates nearly all the … Read more SA experts are concerned about a fourth Covid-19 wave that could start as early as December 2021. With Christmas right around the corner, now’s the time to get vaccinated – if you haven’t already. If you’re getting the Pfizer vaccine, you’ll only be fully protected two weeks after your second shot. Christmas is less than … Read more

The Okinawa Flat Belly Tonic is a new one of a kind weight loss “tonic” supplement. It helps men and women burn fat fast using a simple 20-second Japanese tonic.