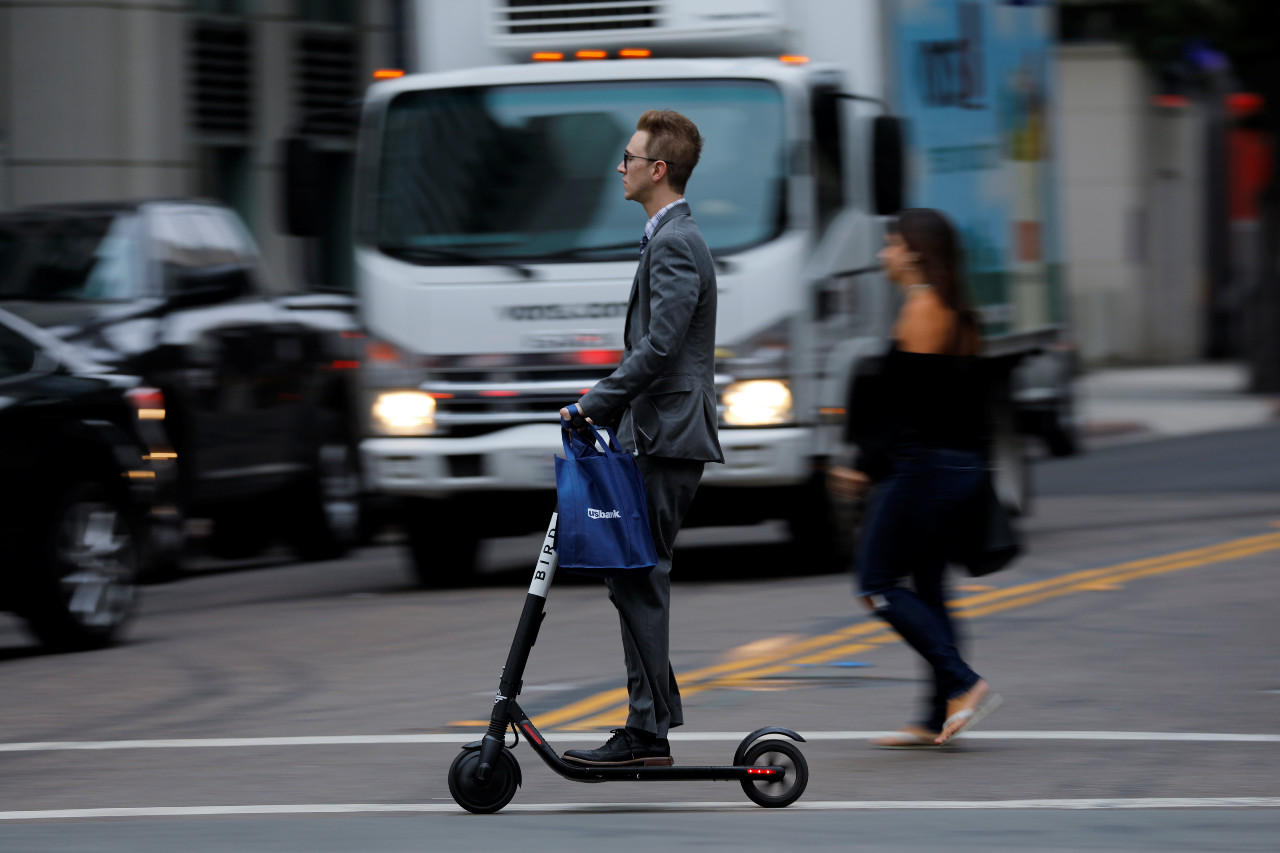 Electric scooter rental company Bird plans to use most of the cash raised from merging with a special purpose acquisition company (SPAC) to expand and grow, the company’s top executive said.

Bird is poised to merge with Switchback II Corp and started trading on the New York Stock Exchange on Friday under the ticker symbol “BRDS.” The deal valued the scooter startup at $2.3 billion.

Chief Executive Travis VanderZanden told Reuters around two thirds of that money will go to expanding existing operations in cities like San Diego. Another 20% should go to launching operations in new cities.

“We plan to continue scaling out to all sizes of cities in the U.S. and Europe in particular,” VanderZanden said. “I don’t think our trend of expanding to new cities is going to slow down.”

Bird has been in San Diego since 2018. The company launched Bird Bikes at San Diego State University in September.

When Bird reported second-quarter results in August, it said it was operating in 300 cities worldwide.

VanderZanden said that number has now jumped closer to 350 cities.

Bird’s CEO said that as business rebounds following pandemic lockdowns – rides were up 43% in the second quarter versus pre-pandemic levels in 2019 – the company is confident in its 2022 revenue forecast of $400 million.

“SPACs have got a bit of a bad name and that’s partly because you have companies with no revenue or companies putting out wild forecasts that they can’t deliver on,” VanderZanden said. “We fully intend to execute against that forecast and feel good about the numbers we’ve put out.”