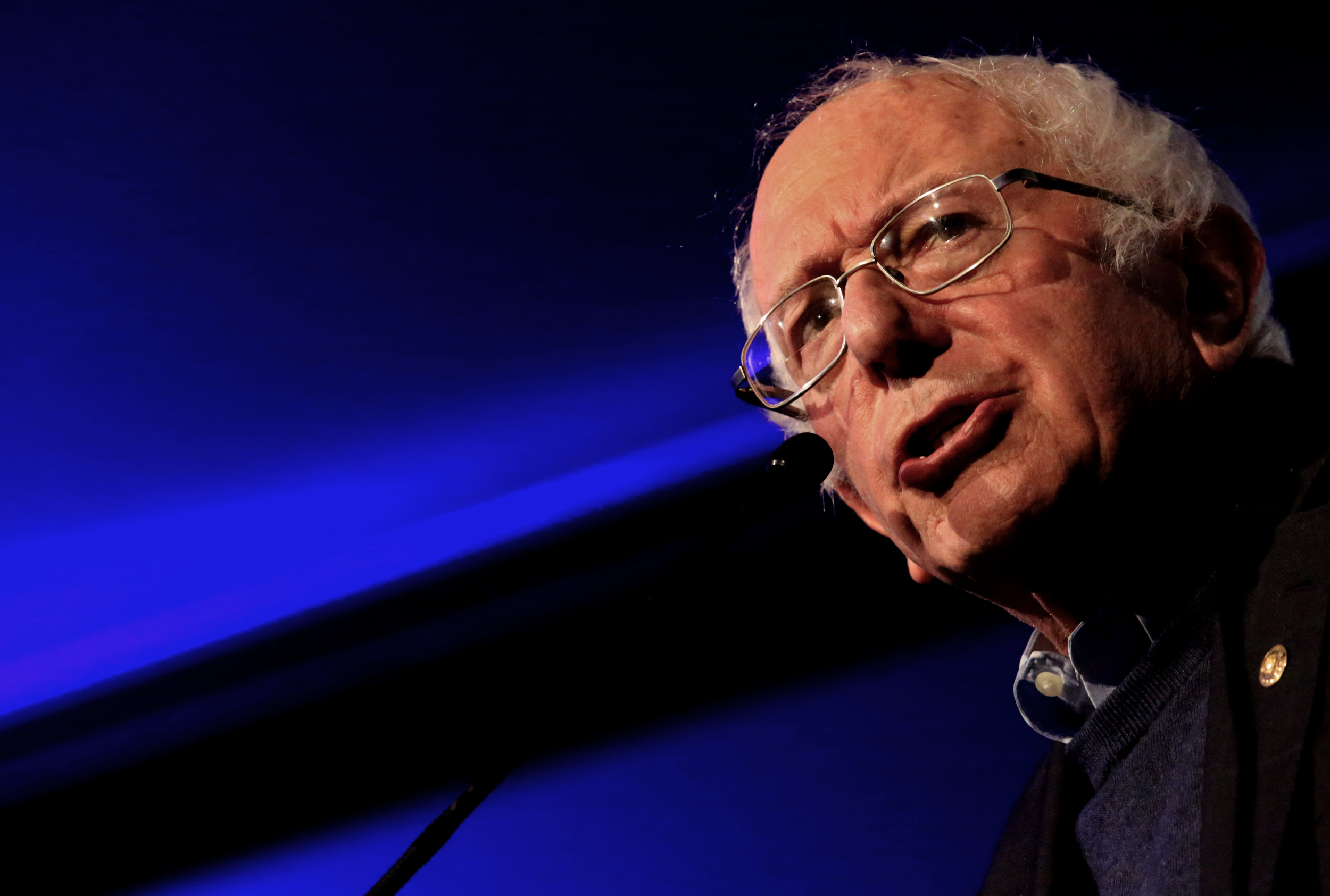 Sen. Bernie Sanders and Rep. Alexandria Ocasio-Cortez slammed Democratic lawmakers who held up passage of the Build Back Better Act by demanding to see analysis on how it would impact the budget deficit.

It came after a deal was reached for progressives to back the infrastructure bill—which they held up for months in an effort to push moderates to back the bigger social safety and climate bill—if moderates agreed to back the Build Back Better Act after a cost estimate from the Congressional Budget Office (CBO).

If the fiscal estimates on the bill raise issues, “we remain committed to working to resolve any discrepancies to pass Build Back Better legislation,” Reps. Ed Case, Josh Gottheimer, Stephanie Murphy, Kathleen Rice and Kurt Schrader said in a statement.

But their stance prompted criticism from Sanders, who questioned why the lawmakers were not similarly concerned by CBO analysis showing the infrastructure bill would increase the federal deficit.

“Interesting. Conservative Dems want to make sure that Build Back Better is fully paid for at exactly the same time that they voted for an infrastructure bill that, according to the CBO, increases the federal deficit by $256 billion,” Sanders tweeted on Saturday. “Not very consistent!”

NBC News reporter Sahil Kapur on Friday had noted in a tweet: “The peculiar situation Dem leaders now face: some of the same holdouts demanding a CBO score showing Build Back Better is fully paid for are also strong supporters of the infrastructure bill, which CBO says is NOT paid for and adds $256 billion to the debt.”

Ocasio-Cortez shared the reporter’s tweet, adding: “Welcome to ‘Who’s a Deficit Hawk Anyway?’, where the debt concerns are made up and the CBO scores don’t matter.”

In a statement hailing the passage of the Infrastructure Investment and Jobs Act, Biden said the Build Back Better Act would be a “once-in-a-generation investment in our people.”

He said: “It will lower bills for healthcare, child care, elder care, prescription drugs, and preschool. And middle-class families get a tax cut.

“This bill is also fiscally responsible, fully paid for, and doesn’t raise the deficit. It does so by making sure the wealthiest Americans and biggest corporations begin to pay their fair share and doesn’t raise taxes a single cent on anyone making less than $400,000 per year. I look forward to signing both of these bills into law.”