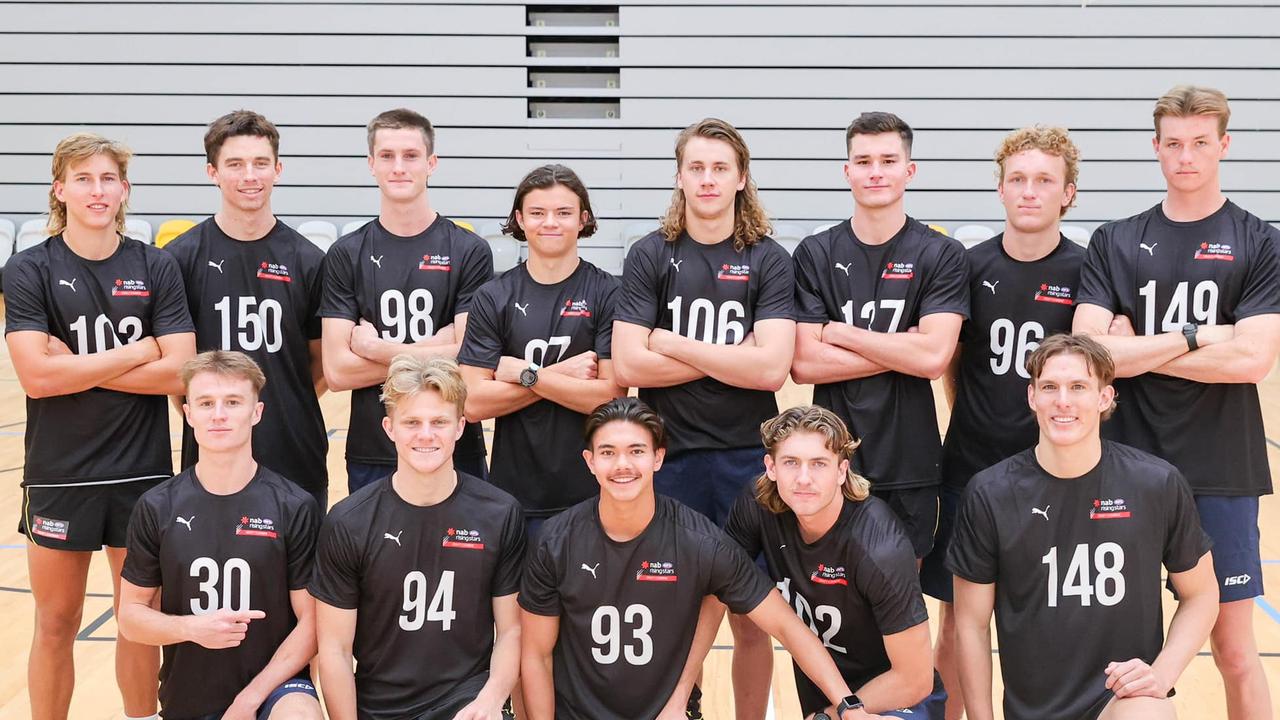 One of the most dreaded tests in sport was absent from AFL draft camps last month after a memo was sent to clubs announcing it was dead.

The AFL cancelled standard skinfold testing for draft prospects on the back of body image health concerns, it was confirmed on Sunday.

It was reported Saturday night club recruiters had been left with their eyebrows raised about the league’s decision to scrap the common body-fat measurement tool ahead of the 2021 Draft on November 24.

The AFL has since responded to the report to clarify clubs had been informed about the decision to kill off the skinfold test in a memo issued to the 18 clubs in August.

An AFL spokesperson has confirmed AFL executive general manager of football Andrew Dillon sent a memo to all clubs on August 2 to announce the body composition measurement will no longer feature in AFL talent pathway programs.

The league made the decision in consultation with the Australian Institute of Sport and on the back of health advice that body composition tests can have an impact on body image issues.

The skinfold test is a blunt measurement that rates the body fat percentage of players by pinching skin at different areas of the body.

Channel 7 first reported the skinfold test was not used during the Combine because of the league’s concerns about its potential for body-shaming players.

Recruiters had been told about the decision to cancel the skinfold test weeks prior to the first Combine events in October.

West Coast Eagles premiership player Will Schofield reacted to the report on Saturday night, slamming the ban as a “joke”.

“This is absurd. “Fat shaming” you’re signing up to be an elite athlete, not a social media influencer,” he posted on Twitter.

“Don’t get me wrong, I hated skinfold tests, it’s an antiquated measure of body fat percentage…. However to remove it to protect player well-being is a farken joke.”

The annual AFL Draft Combine event — a camp where players are put through a series of tests in front of recruiters — was held last month.

The Draft Combine was held as five individual camps in Victoria, Queensland, Tasmania, South Australia and Western Australia in 2021 as a result of Covid-19 restrictions.

The young talents have since been holding individual meetings with club recruiters before their futures are decided at the Draft later this month.

It was reported in March the league had reached out to clubs to register concerns about mental health and body image issues linked with the test.

It is a test dreaded by even senior players with the skinfold test one of the first things players are forced to go through when returning for pre-season training after spending their off-seasons on holiday.

While the skinfold test wasn’t conducted during the Combine, recruiters were able to see the draft class put through a series of drills, including a 2km time trial, an agility test, a 20m sprint, a standing vertical jump and a running vertical jump.

Nick Daicos, the son of Collingwood legend Peter Daicos, is expected to be selected with the No. 1 overall pick later this month with the Magpies able to snap him up as a father-son selection.

That will bump North Melbourne to the No. 2 spot, where they are expected to select South Australian Jason Horne-Francis as the other clear standout from the 2021 draft crop.