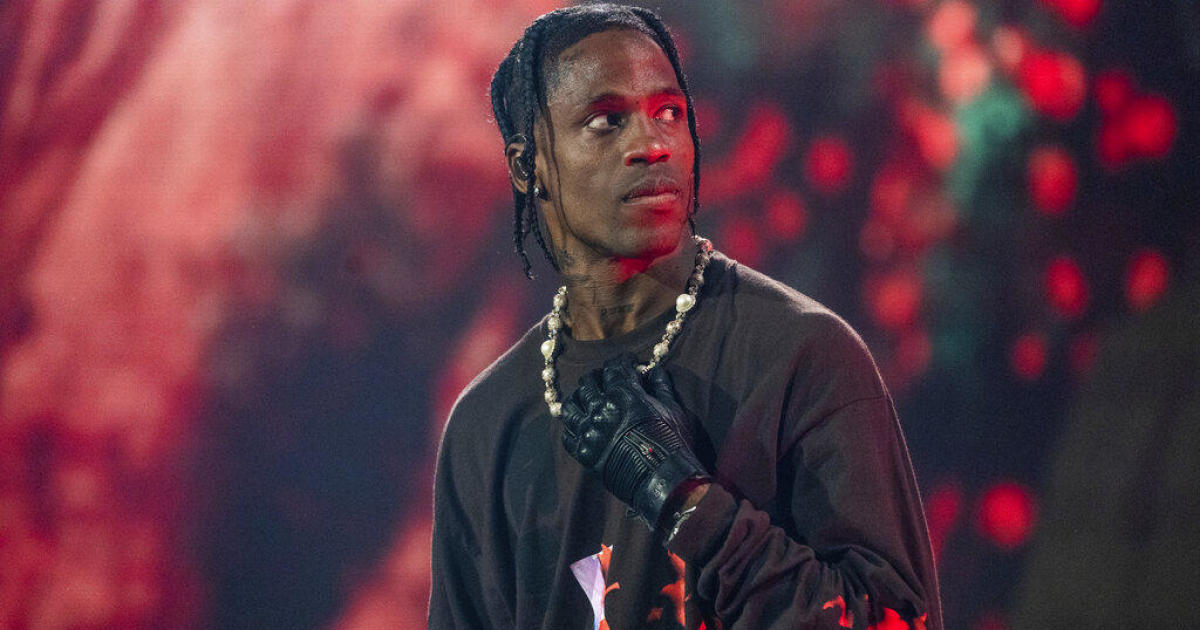 Rapper Travis Scott on Saturday said he is “absolutely devastated by what took place” Friday night, when at least eight people died at the Astroworld music festival in Houston. Officials said “scores of individuals” were also injured after a crowd surge at the festival, which Scott founded three years ago.

Twenty-five people were transported to the hospital and 13 remain hospitalized, including five people under the age of 18, Sylvester said Saturday afternoon.

The “mass casualty incident” occurred after 9 p.m. when a crowd began to “compress” toward the front of the stage, “and that caused some panic, and it started causing some injuries,” Houston Fire Chief Samuel Peña said early Saturday at a press conference.

“People began to fall out, become unconscious, and it created additional panic,” he said.

Chief of Police Troy Finner confirmed Saturday afternoon that authorities are aware of reports of a possible drug spiking incident. Finner said that, while they are investigating the possible drug spiking incident, other victims were clearly trampled. Officials are waiting to receive video footage of the event from Live Nation — they expect to receive the footage later Saturday.

He added that police have received reports that a security officer in the area reported feeling a prick in his neck before losing consciousness. Medical personnel reported administering Narcan and were able to revive him. Medical staff who treated the officer noticed a mark that could have been from an injection, Finner said.

A source close to Astroworld told CBS News the alleged drug spiking incident was a targeted attack on innocent people, including a child.

Peña said 11 people who were transported to the hospital were in cardiac arrest, but authorities won’t know the cause of the eight deaths until the medical examiner has completed his investigation.

About 50,000 people attended the music event on Friday, the first night of a two-day festival. The surge happened while Travis Scott was on-stage.

“At some point, the show was stopped, when the crowd was surging,” said Peña.

The event ended early, and the second day of the festival has been canceled.

Finner said 25 people were arrested during the event — 23 for trespassing, one for marijuana possession and one for public intoxication.

The event had ample security, with 528 Houston police officers and 755 additional private security officers from Live Nation inside NRG Park for the festival, according to Finner. The police chief praised their swift response to the incident.

Scott, 29, founded the Astroworld Festival in 2018. The Houston native has been nominated for eight Grammy Awards. He has a daughter with Kylie Jenner, and the couple announced in September they are expecting their second child.